We know that chickens are likely one of the descendants of the carnivorous dinosaurs that went extinct about 65 million years ago. However, in a study published in PLoS ONE, scientists went one step further, by strapping reptile tails onto chickens, to see if they could make the chickens walk like dinosaurs.

There is plenty of evidence that suggests that modern-day birds, including chickens, originally evolved from small-feathered dinosaurs. Fossilized dinosaur skeletons reveal many similarities between dinosaurs and chickens, including similar bone structure, egg shape and behaviour. The slow evolution from feathered dinosaurs to birds began about 150 million years ago, but just one year ago a group of scientists looked at this transformation from a different point of view. 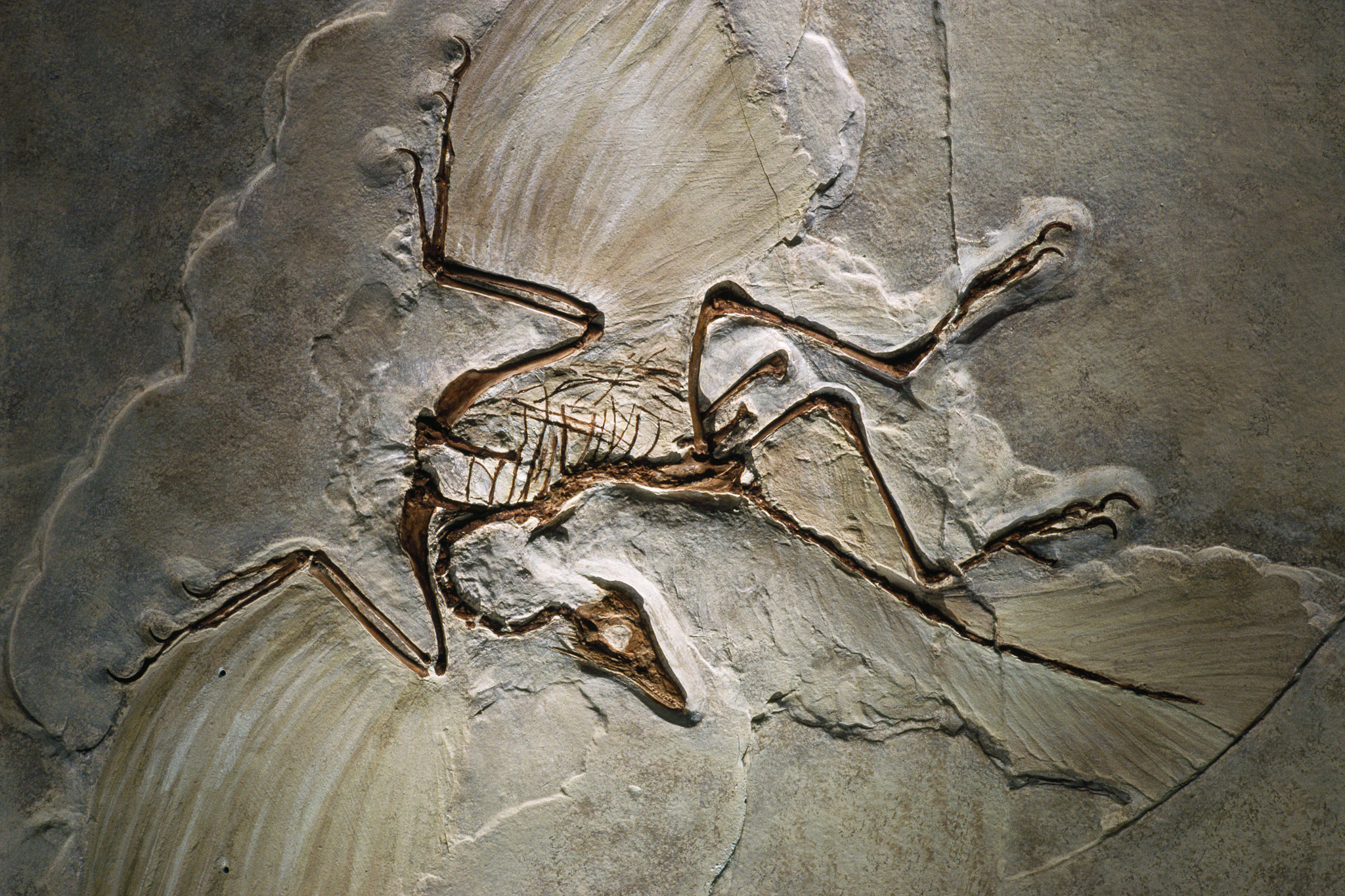 In an attempt to better understand dinosaur behaviour, researchers at the Universidad de Chile, University of Illinois at Chicago and University of Chicago experimented with strapping artificial tails onto chickens. The tails were modelled after small therapod dinosaurs—the beast-footed dinosaurs, who were the forerunners of today’s chickens.

Chickens inherited many traits from dinosaurs, but when it comes to posture, chickens aren’t exactly like their dinosaur ancestors. Therapod dinosaurs had an upright posture with their movement powered by femur retraction, whereas chickens have a crouched posture with their movement powered from knee flexion. By strapping dinosaur tails onto chickens, the researchers were testing whether or not they could make the chickens walk more like dinosaurs.

In some ways, yes. The researchers found that when fake tails were strapped onto chickens at a young age, they shifted the chickens’ centre of mass. This caused the femur bones of these chickens to be 40% more vertical, when the chickens stood, compared to the control chickens, who didn’t have the fake tails. The shift in mass also resulted in the chickens having less knee flexion while walking and more hip-driven movements—similar to the hypothesized movements of their dinosaur ancestors. 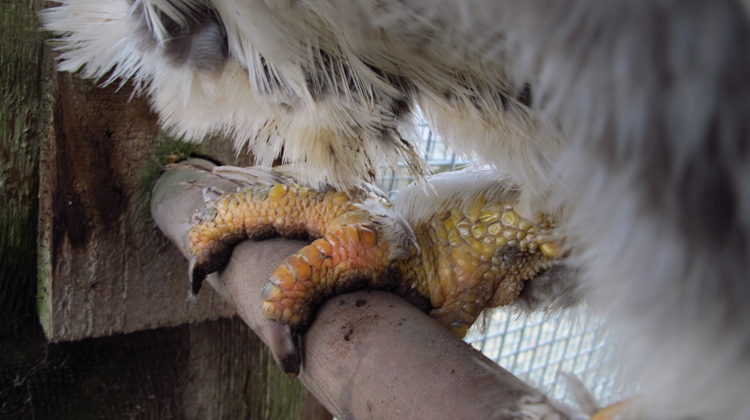 Getting a chicken to walk like a dinosaur can help researchers gain insight into dinosaur movement. Actually, lots of researchers have experimented with similarities between chickens and dinosaurs to try to better understand these incredible creatures. In a study published in May 2015, another group of researchers at Universidad de Chile focused on chicken feet.

Chickens have opposable toes for perching, while their dinosaur relatives had non-opposable toes.  The researchers found that with careful experimentation, they were able to promote chickens to develop dinosaur-like, non-opposable toes.  And it doesn’t stop there. Working together, a paleontologist from Yale and a developmental biologist from Harvard managed to alter the skulls of chickens.  Their May 2015 article describes how they created chickens with Velociraptor- and Archaeopteryx-like snouts and palates instead of beaks.

If you’d like to step into a world of Jurassic creatures, come to Science World’s feature exhibition, Ultimate Dinosaurs (on until September 7, 2015). While you’re at it, check out our live chickens, too!