The speed of light in a vacuum is an absolute cosmic speed limit. Nothing can go faster than 3.0 x 108 meters per second (that's 300,000,000 m/s or 1,080,000,000 km/h!). According to the laws of physics, as we approach light speed, we have to provide more and more energy to make an object move. In order to reach the speed of light, you'd need an infinite amount of energy, and that's impossible!

Have you ever been on a fast train or in an airplane? Did you notice that you got bigger during your trip?

So, if mass can't travel at the speed of light, how come light can? Light is made up of photons, which are massless particles and therefore they don't require energy to move.

If it doesn't take any effort to move light particles, why can't photons travel faster than light speed?

Time dilation. Time slows down as you approach the speed of light and when you reach it, time stops. For a photon, there is no time, everything happens instantaneously. Trying to make a photon go faster than the speed of light is like bringing your car to a stop and trying to go slower. It can’t be done! 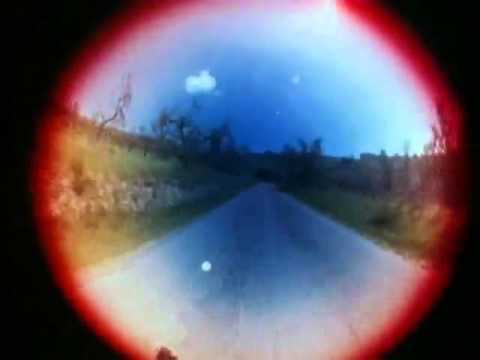 Time dilation affects us all the time in everyday life, but its effects are so small we can't see it. According to the theory of relativity, “moving clocks run slow.” Meaning that if you throw your clock off a cliff, the time it showed would be slightly behind a clock that wasn't thrown off a cliff. This is the case for all clocks, mechanical and biological. You actually age slower at such high speeds, but you would have to travel pretty fast to notice much of a difference. For example, someone who has been on the international space station for 6 months will have aged 0.005 seconds slower than someone here on earth. The ISS travels around the earth once every 90 minutes, but this is still only 0.003% of the speed of light. If you travelled in a space ship at 98% of the speed of light for just a few minutes, decades would have passed on earth for your friends.

If we could see what was going on, a person travelling towards you at light speed would appear blue since the light waves that bounce off them and into your eye will have been squished and compacted together, making the wavelength shorter. We call this blueshift. Similarly, if the person was travelling away from you, the light waves would be stretched, making the wavelength longer and they would appear red, and we call that redshift. For the person travelling at light speed, everything in front of them would be squished together into what looks like a blurry tunnel, the outer ring of the tunneled would appear red and the inside blue.

If you'd like to delve deeper into the science of light, drop by our Eureka! Gallery and try out our digital light touch table.