In 1997 Carl Sagan said 'It will not be we who reach Alpha Centauri and the other star systems, it will be a generation much like us, with more of our strengths and fewer of our weaknesses'.

This innovative project means we may be able to get to Alpha Centauri in just 20 years.

Alpha Centauri is a binary star system, meaning there are two stars orbiting each other. This star system, our closest neighbour, is 4 light years away, this means travelling at the speed of light it would take 4 years to get there. At the moment, only photons can travel at light speed, we don't have any spacecraft's that can go anywhere near that speed.

Take the humble 'Voyager' spacecraft as an example. It launched in 1997 and has only just left our Solar System, which is further than any spacecraft has ever gone. This is a very impressive feat, but voyager is a mere 16.2 light hours away. If Voyager has left the earth when humans first arrived (around 6 million years ago), it would only just be reaching Alpha Centauri.

Another good reason to go is, Proxima b, a recently discovered exoplanet which is roughly Earth-sized and is believed to have a rocky surface just like the Earth. If we wanted to take pictures of it from Earth we would need to use a telescope that is 300km wide, when currently the largest on Earth being built is 30m wide. With the cameras on board the Nano satellites, we could take a high resolution image that would tell us information about Proxmia b's atmosphere and other possible signatures for life.

So how on Earth does Breakthrough Starshot plan to get there in 20 years? 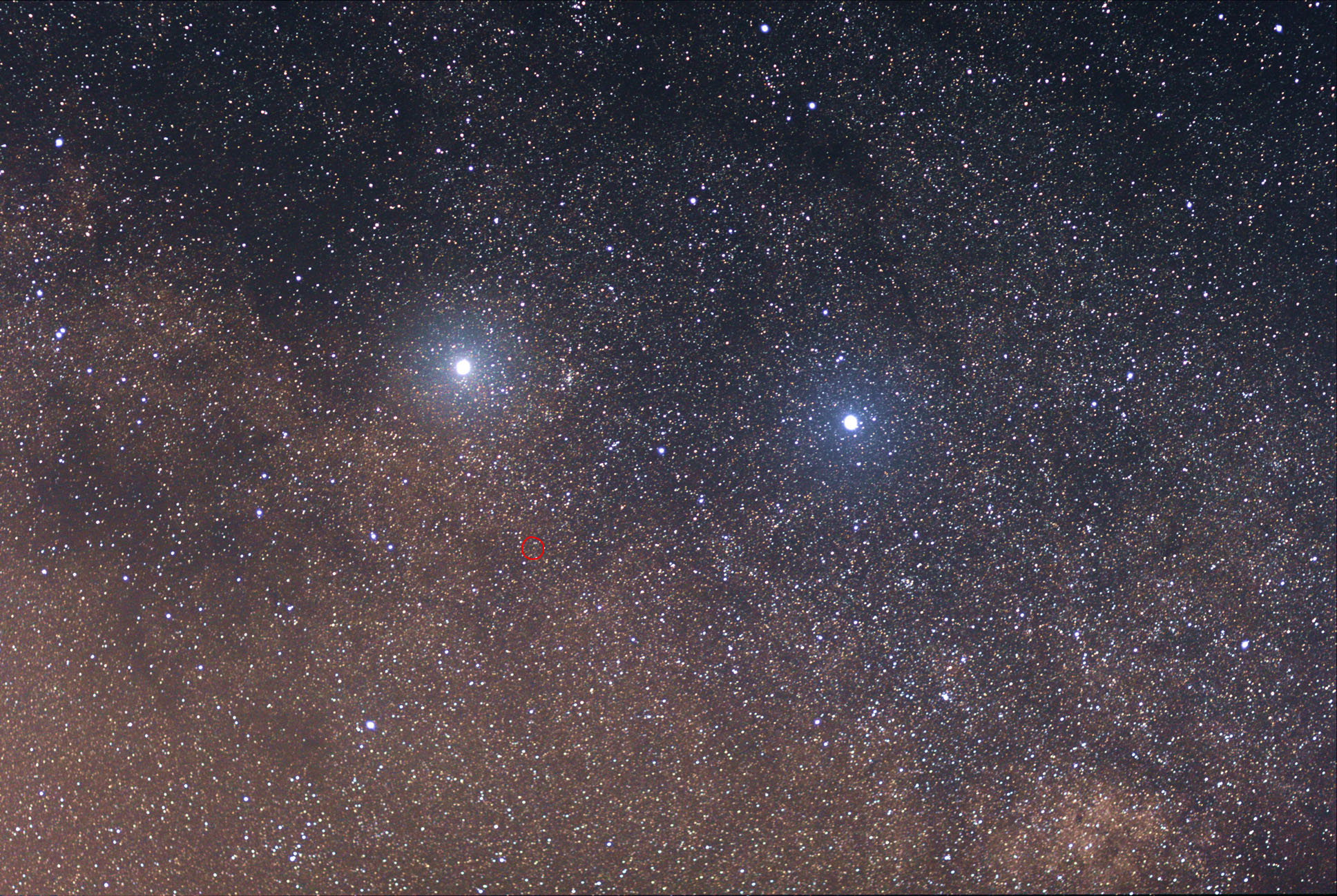 The tiny satellites will be sent towards Alpha Centauri travelling with the momentum of millions of photons from a laser beam that gives off 60 times more light than the Earth receives at any given moment. The photons will power hundreds of tiny 1cm^3 satellites to along. Each one will have 4 cameras, communication systems, navigation and power supplies all included and will be attached to a Light Sail.

Since space is a vacuum, there is nothing, no air, no dust In between the stars and planets. Nothing. this means that once you push something, like a photon, off in a certain direction, it will just keep going forever. There is nothing to slow it down.

We can use the momentum of photons from the laser just like a boat sail uses the wind to propel it forward. Using this technique, these spacecraft will travel at 20% the speed of light - 1 million times faster than a car on the highway.

Who are the people behind the project?

The board of directors for Breakthrough Starshot will shoulder the $100 million cost of the project. The members of the board are:

Cool Fact: The satellites themselves each cost less than an iPhone 6.

Want to learn more about Nano technology, the cost of space exploration, the speed of light or Lightsail then check out more of our SWOGs and visit our current feature gallery , Zoom in to Nano!