“Let’s pretend we’re doctors, or Astronauts, or Pirates!”  Many of my own childhood games started this way, and as a Science Facilitator, I have observed that little has changed since I was small. Young children always have and always will love to play pretend.

Playing pretend is pure imaginative work that is perhaps the best way for young children to learn about their world. As the renowned psychologist Jean Piaget famously said, “Play is a child’s work”. And children will have plenty of space to get down to work in Wonder, Science World’s highly-anticipated gallery for early learners, particularly in the Build area.

This kid construction zone of giant-sized blocks is all about pretend-play and symbol-making. Pretending is an early expression of a child’s ability to use and understand symbols to create contextual meaning. We adults may take for granted the ability to recognize something (say, a stack of building blocks) as a representation of something else (a castle), but it is actually a pivotal moment in a child’s development, which typically occurs at around 18 months old. The ability to use symbols, however, as if to tell a story, for example, often doesn’t occur until around the age of 3. 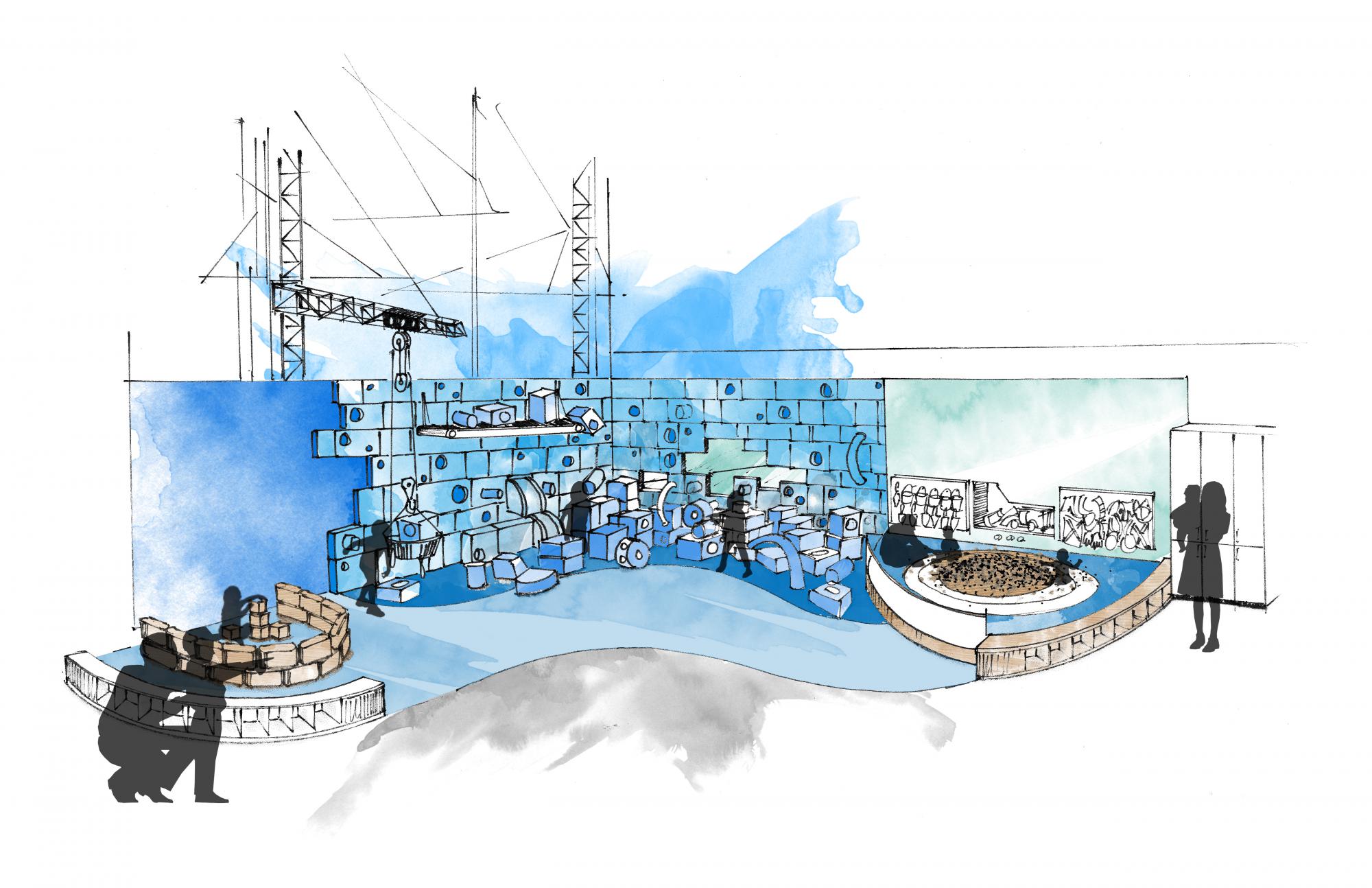 When children use blocks to build their houses, castles, racing tracks, even geodesic domes (a popular building choice at Science World), they put a number of skills to use. Firstly, they think creatively to tell a story, which fosters divergent thinking, which is the ability to come up with many different ideas and symbols and hold them in the mind at the same time. This is necessary for many life skills: brainstorming, problem-solving, creativity, and general theory of mind.

Think of children “playing house”; when they imagine their “house”, they amalgamate what they know about things like families, roles, homes, chores, and behaviours to act out a complex scenario. Role-playing social situations like these helps children make sense of them.

In Build, the big blue blocks offer a limitless array of props to facilitate a child's story. The blocks become beds, food, flowers, rocks, and animals.

Acting out stories as different characters also encourages a child’s theory of mind, which can be explained as an awareness of the diversity of thoughts and perspectives—not just what they personally see and think. Think of the eldest child in a family playing house and taking on the role of the baby. Playing this role can offer new insight and empathy for someone who actually lives that life. A child playing the “bad guy” in a game with their peers, might realise that people may not fit into such categories so neatly.

Many young children play on their own, often alongside their peers but do not directly interact with them. This is what we call parallel play. Typically, it isn’t until about the age of five that children start to explore cooperative play together. Acting out imagined scenarios together cultivates children’s social intelligence like no other; it teaches them to read social cues, recognize and regulate emotions, and communicate effectively to ensure that everyone is heard, and that everyone has a good time.

The benefits that pretend-play brings to a child’s development are boundless. Cognitive, social, emotional, and linguistic muscles all get a work-out when a child builds a castle with blocks, takes part in a Jedi light-saber fight, or plays doctor with their stuffed animals. So, the next time you’re wondering if your child is spending maybe a bit too much time pretending to be a cat, don’t! They’re hard at work. 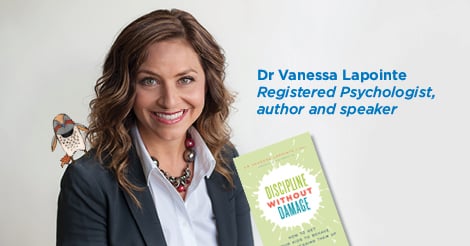 If you would like to learn more about how children learn through playing, join us under the dome, November 23, for a special speaker’s event, Through the Child’s Eyes: Playing and Growing, with Dr. Vanessa Lapointe. All proceeds of this event go towards building the Wonder Gallery and Science World will offer free childcare for the duration of the event.