Alongside the problem solvers, wonder seekers and world changers we endearingly call nerds, we’re sharing stories of essential workers: the smart, driven, compassionate people who make up the fabric of our neighbourhood.

Guri Kaur sits on a bench on the seawall that wraps around Science World. Behind her, a row of windows that, only a few months ago, filled with faces of families taking breaks from galleries and shows to eat lunch. While Science World reopened its doors to the public in the beginning of August, the restaurant remains closed.

“We clean those,” Guri says, pointing to the walls and windows. She points to the bench and gestures to the bannister that runs the length of the seawall. “We clean this and we clean that.”

“Before, people used to point out spots and marks of what they thought was dirt we'd missed. But now they know, we’re actually killing germs. We’re disinfecting. The idea of our job has completely changed.”

Guri is a supervisor for Tricom, the building maintenance team that cleans the 100,000 square feet of Science World every day. She leads a team of 4 porters who are responsible for both the interior and the exterior of the geodesic dome and who travel to Science World and back to Surrey by transit--about an hour each way--6 days a week. 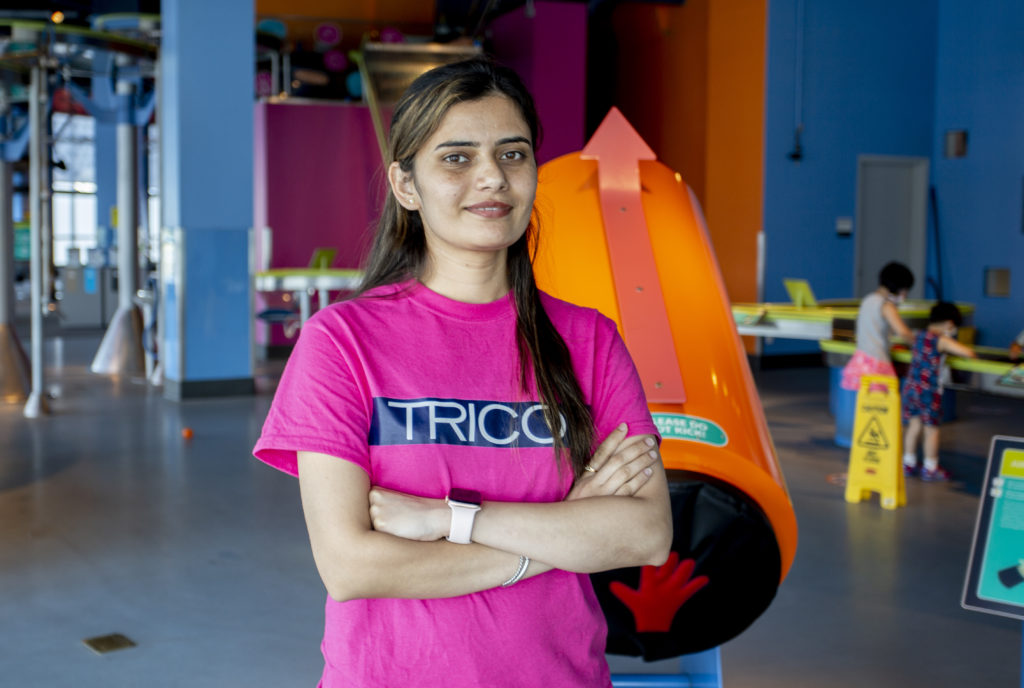 At the beginning of the pandemic, Guri’s family urged her to stay home. They told her money wasn't as important as her health.

But Guri takes her work very seriously, and she thinks everybody should. "When you tell someone you're a cleaner, they sometimes look down on you,” she shares. “Doctors save lives, and we need to also think about who cleans the doctor's office."

In the evenings, Guri studies International Trade at BCIT. When the pandemic hit the province, all of her classes transitioned online. She uses the time she’s saved not commuting to school to take on a new project that she says is now the “nerdiest” thing about her: “I’m writing a novel,” she shares. “I have always loved to read, and now I am writing.” 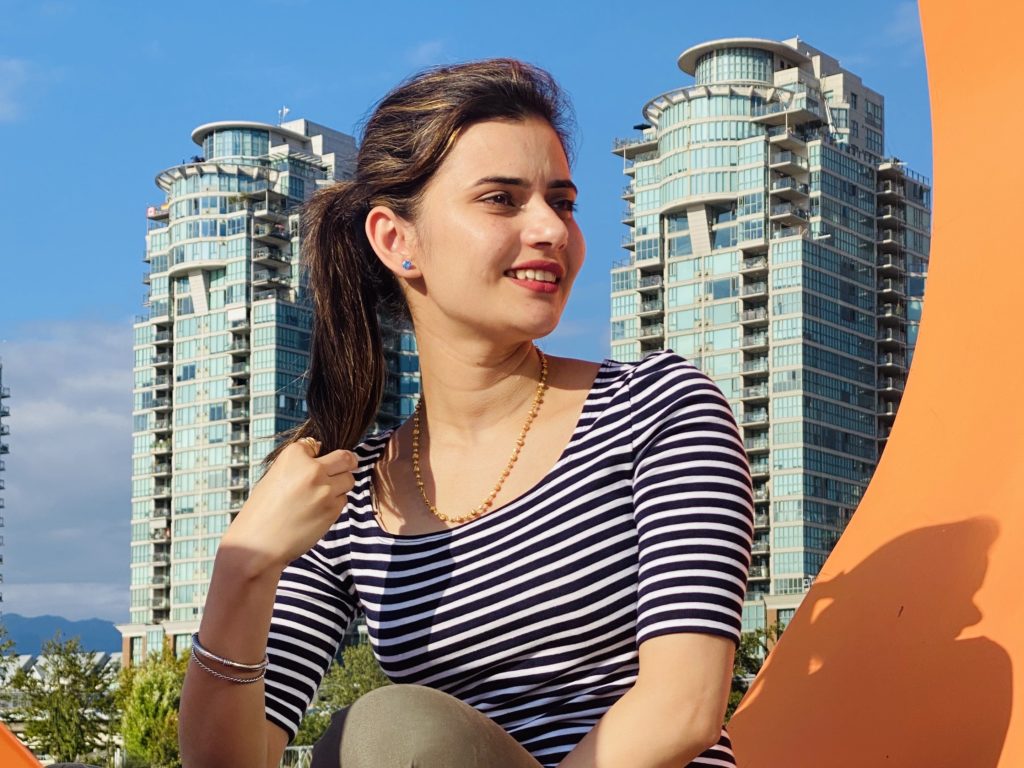 Though Guri’s favourite books are romantic novels and poetry—she cites Chetan Bhagat and Shiv Kumar Batalwi as her favourite authors—Guri's work-in-progress is more of a drama inspired by her mother and many other women in her life. Guri’s writing explores themes of poverty, domestic violence and human rights.

“I want to talk about those who sacrificed their own happiness just to give me good education,” says Guri. She writes for her mother and hopes she can one day read what she has survived.

“It will take time,” says Guri, who has been here almost every day of Science World’s closure to help prepare for the public’s safe return. And as she smiles, looking out at the dome as visitors enter the doors for the first time in over 4 months, she adds knowingly: “Good things always take time.”

As we call on our local community to fund the future, we’re sharing the personal narratives of the heroes who keep us safe. Please donate today, so Science World can be here for the next generation of people who care about science.