Eating chicken doesn’t help prevent diarrhea. But putting the egg of a chicken, infected with the disease of a cow, inside the mouth of a mouse—might. Bear with me here!

Chicken eggs contain a substance called immunoglobulin. Actually, many animals possess immunoglobulin—humans included. Immunoglobulin is pretty useful because it helps protect animals from diseases. You can learn more about how, at our BodyWorks gallery.

It’s not uncommon for researchers to extract immunoglobulin from creatures that are really good at producing it and transfer it to other, more vulnerable, animals. 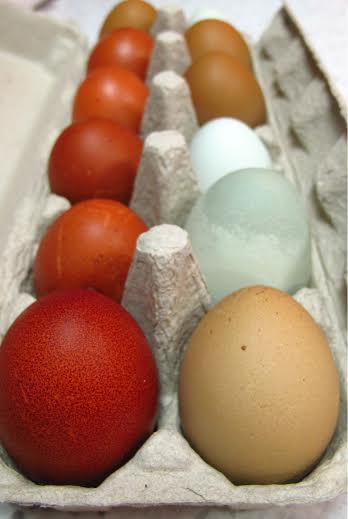 Diarrhea is not just distressing for those afflicted, it can also be fatal. It's commonly caused by gastrointestinal infections, which are responsible for approximately 2.2 million deaths per year, worldwide. Most infections spread by way of contaminated water or unhygienic food preparation and storage.

Bovine rotavirus is one type of diarrhea-causing virus that can be extracted from cows and given to other animals, which makes it a great test virus for studying the effectiveness of immunoglobulin-rich eggs on fighting diarrhea in mice.

Where does the mouse come in?

In a recent comprehensive study, researchers reviewed numerous scientific experiments to gauge chickens’ diarrhea-fighting potential. In 14 of the experiments they reviewed, scientists used mice to help find the answer.

First, the scientists immunized chickens with a diarrhea causing agent, including bovine rotavirus. The chickens quickly got to work making virus-fighting immunoglobulins, which they stored in their eggs. The scientists collected those immunoglobulin-rich egg yolks and fed them to a group of mice suffering from diarrhea. 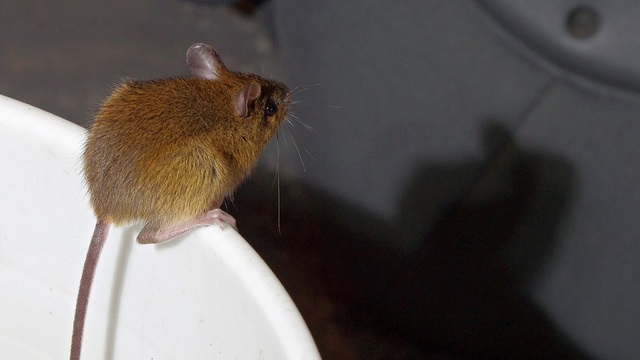 They took a second group of mice (fellow diarrhea victims) and gave them placebo egg yolks. The placebo egg yolks came from chickens who were never given the virus and therefore, never made the helpful immunoglobulins.

Does it work for people?

Probably. A separate study published in the Journal of Pediatric Gastroenterology and Nutrition tested whether chicken egg yolk immunoglobulin could prevent diarrhea in human children. They found that children who received immunoglobulin-containing eggs had diarrhea for a comparable amount of time to children who received placebo eggs. However, compared to the placebo group, the children given immunoglobulin-containing eggs experienced a significant reduction in the volume of diarrhea.

So, if you feed the egg of a chicken, infected with the disease of a cow, tested with the help of a mouse, to a diarrhea-infected child, that child might have less diarrhea!

The eggs of our chickens in the Ken Spencer Science Park do not offer relief from diarrhea because they aren't exposed to the immunoglobulin-building conditions described in this study. However, our eggs do offer relief from a frittata craving.