Computers can do many amazing things, but can they replace human animators?

Animation, whether drawn by pen and pencil or digital paint on a tablet, rests on the same science. The perception of movement is an illusion that operates on this principle—that our brains take consecutive images that flash at a rate of ten frames per second or higher, as motion. This illusion is created by a series of related images, positioned in succession and flipped—as you might have tried with a flipbook animation. Flipbooks run at about 10 frames per second, while a modern movie usually runs at 24 frames per second.

We recently visited our friends in the Classical Animation Department at the Vancouver Film School (VFS) and got a first-hand scoop of how a few drawings can come to life with an animator and a computer. Our tour guides helped to clarify who does what when it comes to animation. So, we were able to compile a list of true facts about animation and computers:

What the Animators do:

Fact: An animator always starts a project by putting pencil to paper (or pen to tablet).

Fact: Animators draw all of the images.

Fact: Once the animator has created a series of images, the images are photographed or scanned into the computer and played in succession.

Fact: The animator is responsible for creating illusions using the 12 Principles of Animation.

Fact: The concept, style and depth of movement are all decided by the animator.

Fact: An animation can be made of many drawings like in a Disney film, or just a few, like below in the video by one of our VFS friends, Alvaro Muñoz Ruiz.

What the Computers do:

It’s a common misconception that computers are taking over the job of drawing. They aren’t. But they are doing some pretty cool things!

Fact: Animators can draw with an interactive display, most commonly, a Wacom display like a Cintiq.

Fact: Once the images are stored in the computer, animators may use animation software on a tablet, desktop or interactive display to manipulate the images.

Fact: It is much tidier to paint with digital paint and it looks beautiful too. As you can see from the finished product by one of our wonderful VFS tour guides, Taylor Krulicki: 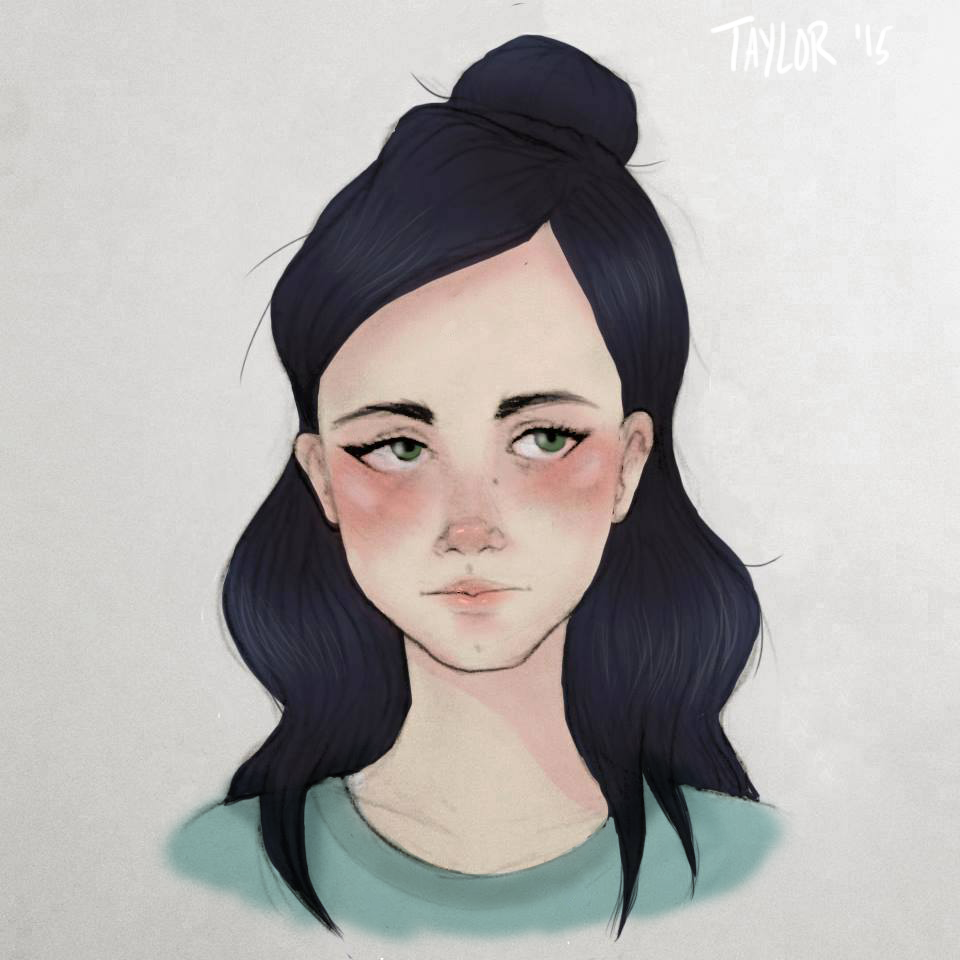 Before computers came along to help out, an animator would paint on clear cels or glass plates, which they could overlay on top of each other to create the illusion of depth and to isolate movement to certain cels. Painted cels are rare today, since we can scan drawings and use digital paint, but the basic concept of layering the images to create depth remains the same in the digital equivalent.

So, while computers certainly make animation easier, the animators are still animating and the computers are computing.

Check out this workshop from our friends at Mainframe Studios about 3D computer animation!