It is the time of year when I, and other fig enthusiasts, rejoice to see the plump figs mature into an indulgent and delicious treat! Fig trees are common in Vancouver since many were planted by European immigrants who wanted fresh figs in their new home. Humans love figs and we are not alone in our affections. Figs are a keystone food source for over 1200 species, including birds, bats, monkeys, kangaroos, civets, shrews, foxes, turtles, lizards, fish and many more. Along with providing food for many species, the fig tree provides shelter and hunting grounds for many animals. Gardeners who grow figs, such as this poor fellow, are well aware of this as birds, raccoons, squirrels or other animals will poach ripe figs from your trees in the blink of an eye. They say placing netting or socks over your fruit can help to deter these fig thieves.

Figs aren’t ordinary fruits. They are syconia, which means that they are in fact a clusters of flowers (between 50 and 7000 flowers depending on species) contained in the outer layer of the fig. The fig we know and love today is a result of millions of years of evolution, beginning as a plant with separate and distinct flowers, like the hyacinth seen below. Richard Dawkins provides a wonderful description of fig evolution in Climbing Mount Improbable. He refers to the current fig as a ‘garden enclosed’. This garden is accessible only through a tiny hole in the apex of the fig, which makes accessing the flowers for pollination quite a challenge. Luckily, fig pollinators have coevolved along with the plants, which creates a remarkably unique mutualism where the two species both benefit. 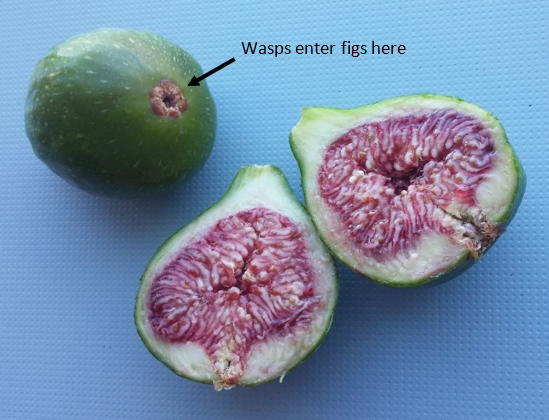 Fig. 1 – Showing the apex of the fig where wasps enter and the flowers inside

All figs are pollinated by fig wasps. Figs and fig wasps help each other with the same goal: reproduction. To start the cycle, a female fig wasp enters a fig through the tiny hole in the bottom, which is so small that it tears her wings off on the way in. The female wasp lays her eggs in the fig, and will die shortly after. When the larvae hatch, they feed on some delicious fig and wil eventually pupate into matured wasps. The male wasps (who are wingless) will mate with the females, and then start creating tunnels for the now fertile females to exit the fig. The winged females will collect some pollen from her home fig and carry it to a new fig to lay its own eggs. She will exit her home fig to find a new one for her larvae, and will pollinate this new fig when she enters. The males will remain in their home fig until they die. And the cycle goes on and on, pollinating fig after fig, and providing a safe and nutrient rich environment for generations of future fig wasps.

There are also some more greedy, parasitic wasps who have, in a way, beat the system. These parasitic fig wasps have evolved to have a long ‘ovipositor’ which they can puncture the fig with, and lay their eggs inside without having to do any pollination for the figs. 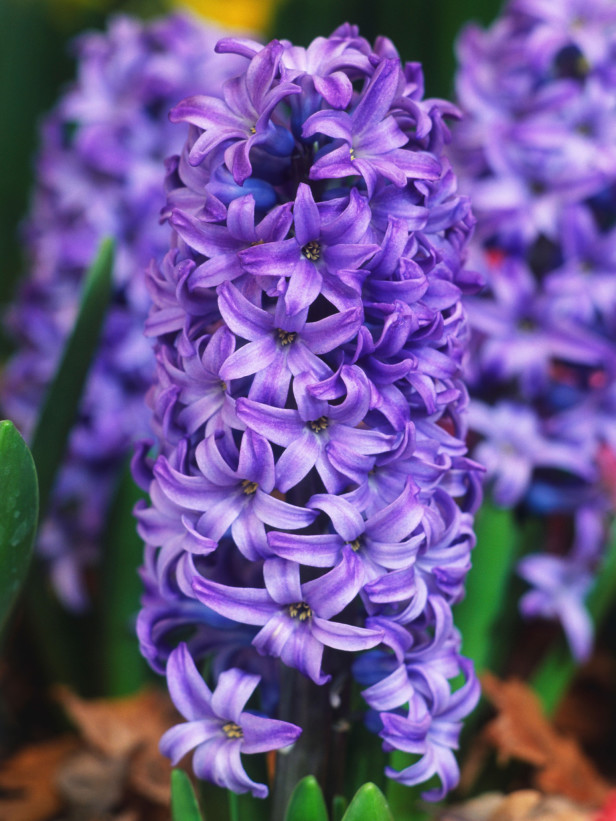 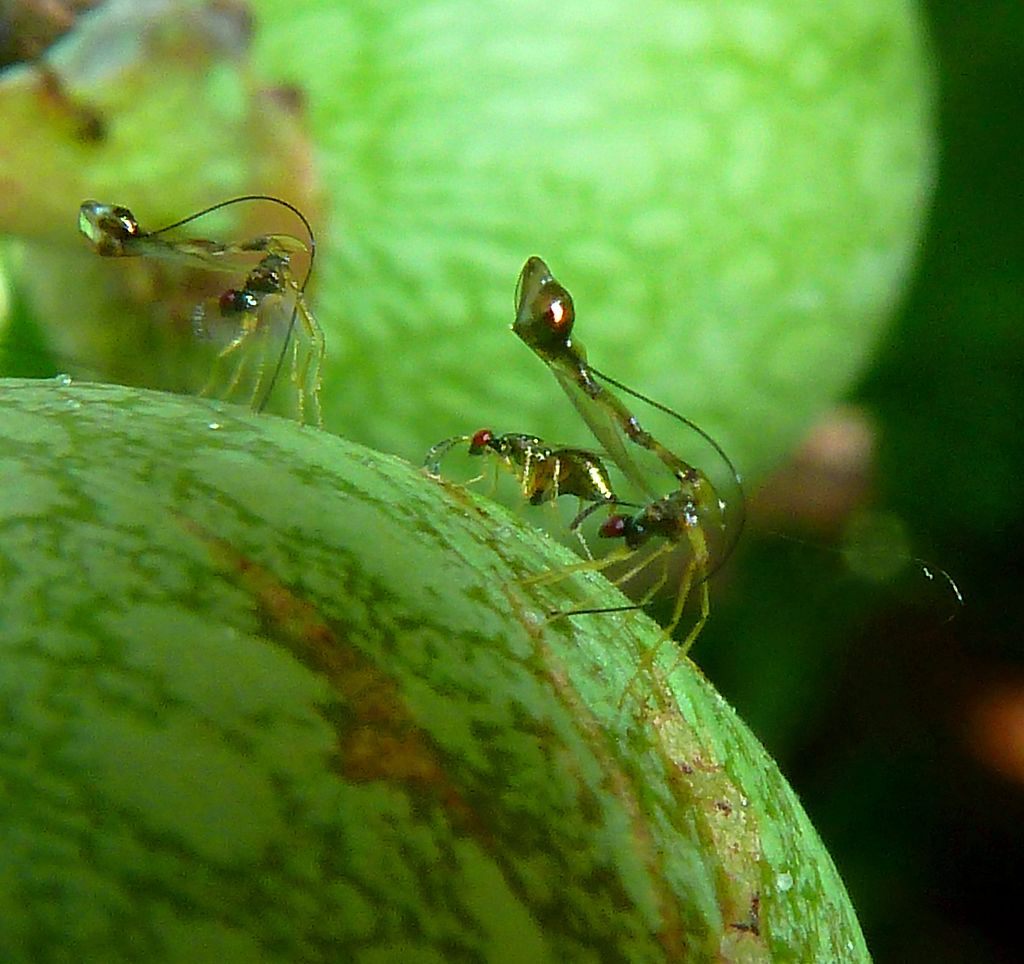 Fig. 2 – A hyacinth, a cluster of flowers “exposed”
Fig. 3 – A winged female and wingless male fig wasp
Fig. 4 – Parasitic wasps who no longer need to enter figs because of their long ovipositor

So … am I eating dead wasps?

Yes, most edible figs have at least one dead female wasp inside so VEGANS BEWARE! But you probably won’t see any wasp bodies in your sweet treat, as the fig releases an enzyme called ficin that break down the wasp bodies into protein.

In Vancouver, we are now starting to see figs pop up all over the city on menus, particularly farm-to-table restaurants that source local fresh ingredients. Vancouver farmers and gardeners do their best to keep their figs safe from animal fig thieves, as well as human thieves who are known to steal and sell the expensive fruits to restaurants during fig season. May they be wrapped in bacon, stuffed with goat cheese or simply eaten fresh from the tree, I encourage everyone to join the thousands of species indulging in these amazing and delicious examples of evolution.