The term Foley, spelled with a capital F, is actually named after Jack Foley—a filmmaker from the early days of sound, in motion pictures. Jack had been finishing up filming a silent movie, when Warner Brothers debuted the “talking picture.” The silent film people thought they’d be out of a job, but Jack was an innovative guy. He saw a problem and came up with a creative solution. He recreated sounds in the film, with the help of whatever he could find lying around and managed to release the film as a “part-talkie.” In that moment, the Foley session was born!

Fun fact about Jack: he was once asked to create the sound of a pink submarine motor, so he is reputed to have reversed the recording of a burp and looped it!

Foley hasn’t changed a whole lot over the years. To this day, sound artists, called Foley artists, are hired to perform sound effects on a Foley stage, surrounded by props and materials to help them recreate the depth of sound that we expect from a major motion picture. It’s quite a physical job.

You say you want to try your hand at being a Foley artist? Great idea! The best thing about Foley is that all you need is a few house hold items and some imagination. Here are a few classic Foley recipes:

To simulate the sound of a bird, a clumsy bat or a dragon flying overhead, you just need one ingredient: an umbrella! Open and close it gently, to create the sound of wings flapping. Try opening and closing the umbrella at different speeds, for different types of wings. What's the difference between the flap of a bird wing and the flap of a dragon wing, in your opinion? 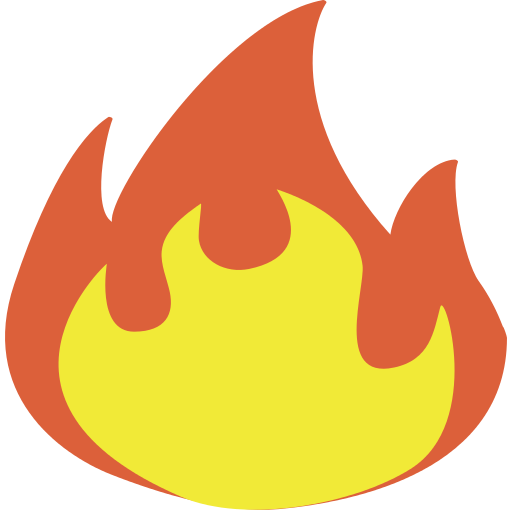 There are a few ways to simulate the sound of a fire crackling: Bubble Wrap—experiment with crumpling and popping the bubbles one by one; empty potato chip packages—slowly crush the bag and let it expand again; or tin foil— try crumpling a piece slowly. Which one do you think would work the best? 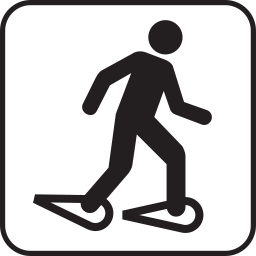 3. Trudging Through the Snow

Footsteps in the snow require three things: a box of cornstarch and two thumbs. First, open the box a bit, this will let some sound out, and then press the lower part of the box with alternating thumbs. It might take a few tries to get the timing right.

What other sounds can you create with things around the house?

Let us know what you came up with in the comments or stop by the Animation exhibition, on now until April 26. Here you can try out our Foley studio and chat with volunteers from the Vancouver Film School.