“Provide ships or sails adapted to the heavenly breezes, and there will be some who will brave even that void.”
– Johannes Kepler

The Planetary Society is the world’s largest not-for-profit space advocacy group and Bill Nye the Science Guy is its CEO. Their most recent project is LightSail, a new technology that catches the momentum of travelling photons in a sail, just like sails on a ship catch the wind. This technology is in its early stages. The goal of The Planetary Society is to test it and see if it is a feasible option for future spacecraft. 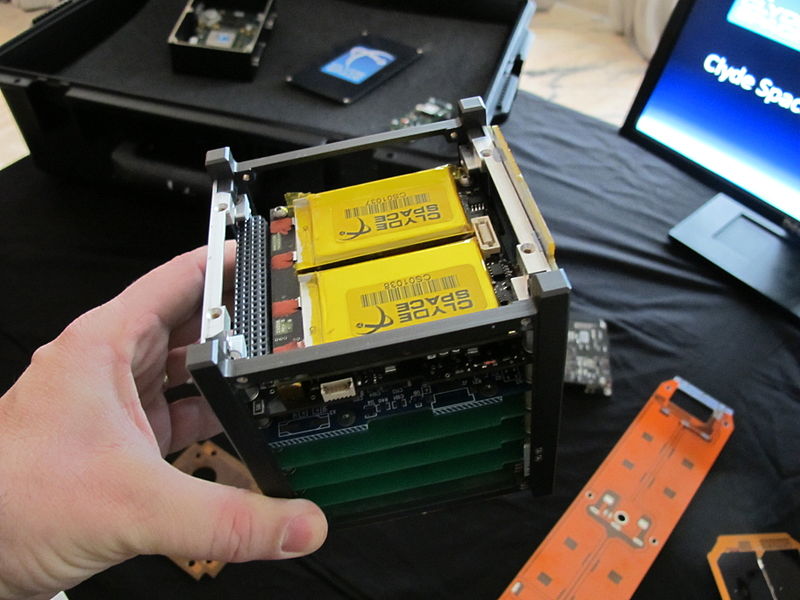 The LightSail is made of CubeSats, tiny satellites with a 10cm side length. Three of them stack together to make a unit about the size of a loaf of bread. Once in low Earth orbit, the LightSail adjusts itself using the Earth’s magnetic field and opens up its sails.

The sails are made of Mylar, the familiar material used for shiny helium balloons. LightSail uses a very thin sheet of Mylar, which is about ¼ of the thickness of a garbage bag. These sails catch travelling photons and use their momentum to propel the spacecraft forward. The great thing about this technique is that the LightSail can pick up very high speeds over long periods of time without the need for any fuel.

The first of two LightSails were launched into space in late May, but there were some technical difficulties—a glitch in the software, which prevented contact for 8 days. “There’s no one in space to push that reset button” said Bill Nye.

But there was a way! Space is susceptible to highly charged particles zipping around, so if one of these particles were to hit an electronic component in just the right spot, it could restart the computer and, against all odds, that’s what happened! The computer restarted and the LightSail CubeSat team at California Polytech University re-established contact. Shortly afterwards, LightSail took a picture of its insides and sent it back to Earth. Once the sails swung open, another image was sent back, a picture of the LightSail and our Sun.

Sadly on June 10, 2015, LightSail stopped all communications. By looking at careful measurements of its motion in space, scientists deduced that it re-entered the Earth's atmosphere, turned into a fiery ball of plasma, and was destroyed at around 1:23pm EDT.

LightSail has a lot of tests to go through and every lesson learned from the most recent launch can be applied to the next mission, making this a more and more feasible option for the future of space travel. As the world’s first citizen-funded spacecraft, it did an amazing job! Who knows what the next mission will teach us.