One year ago, I had just started working as a science facilitator at Science World. My first month had been a blur of learning the ins and outs of exhibits, chickens and stage performance. I was dazzled daily. One Saturday, I was given the opportunity to work on an event that was happening in the back of our Feature Gallery. On arrival, I had no idea that I would be walking back in time to my childhood. Picture a room that holds all the materials for bringing your imagination to life. A room full of cardboard boxes, chalk, crayons, scissors and tape—the building blocks of creativity. I immediately dove in, piecing together a campfire made of cardboard and construction paper. I spent the rest of my time in awe of the creations that came to life from the hands of children. 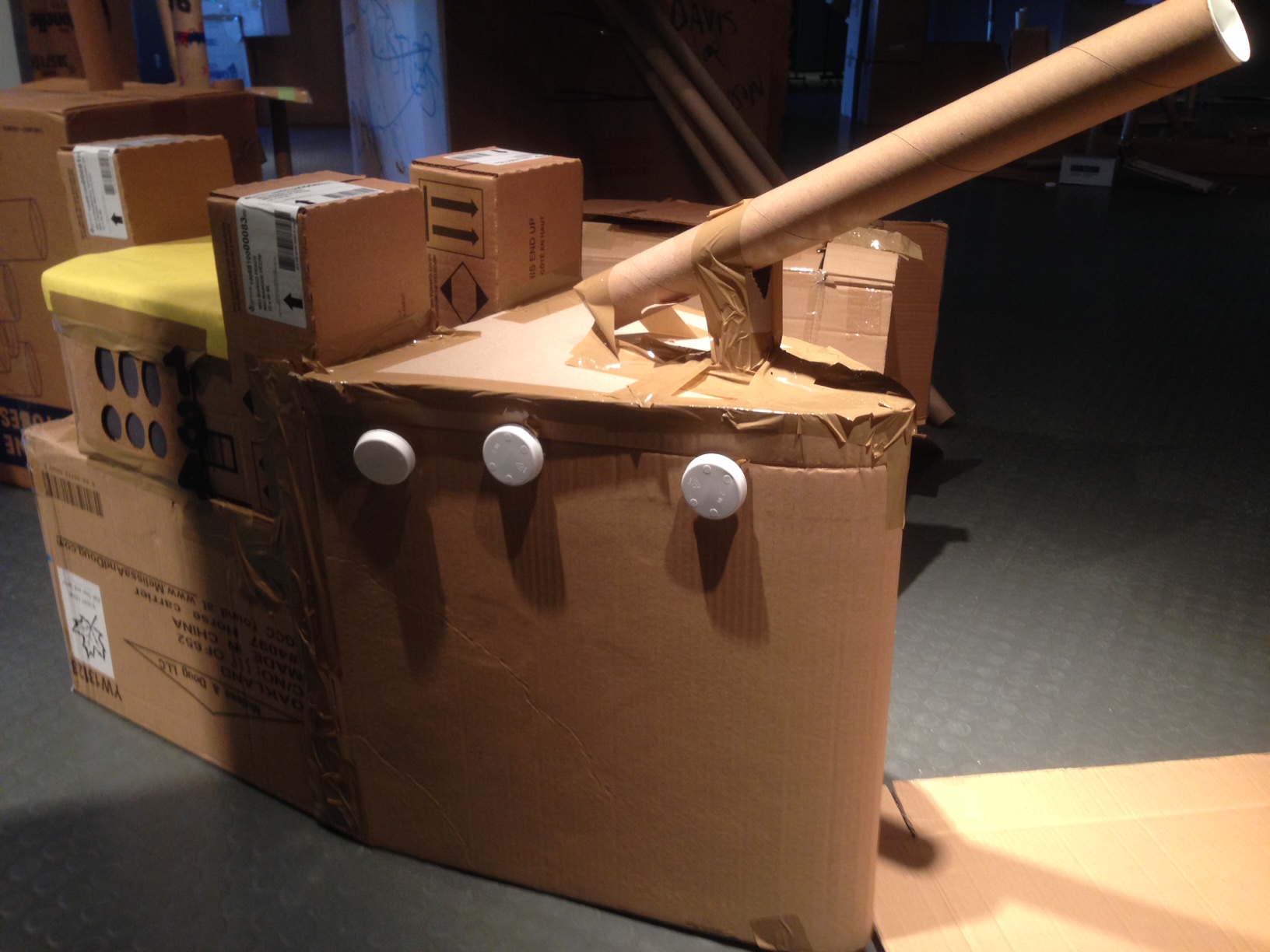 I've held on to this memory for the last year, not knowing what the motivation behind this amazing day had been. That was until I was introduced to Caine's Arcade, a short film by Nirvan Mullick, which highlights the power of the imagination. Nirvan's film introduces Caine, a 9 year old boy who,  using cardboard and tape, brought an imaginary arcade to life, in the front of his father's auto parts supply shop, in Los Angeles. As the film tells, after a summer with no visitors to his arcade, Caine was rewarded one day, as a flash mob gathered to embrace his amazing imagination and entrepreneurship, by playing his arcade. 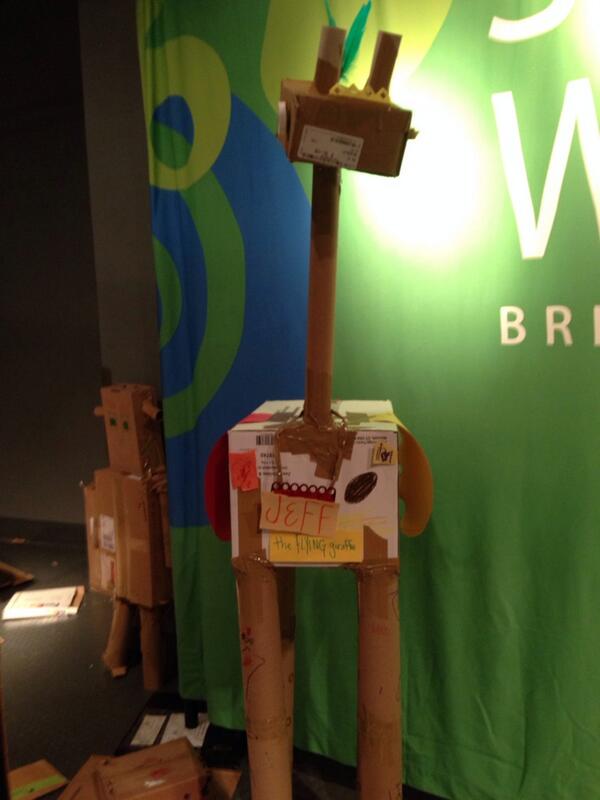 Since the release of the film, the response to Caine's Arcade has been incredible. Children from around the world jumped on the wave of cardboard creations and have used his template as an outlet for their imaginations. The Internet is alive with their shared ideas and videos. Furthermore, what started as a scholarship fund for Caine's college education, has blossomed into the Imagination Foundation—an organization that is continually raising money that goes towards their mission of fostering creativity and entrepreneurship in children around the world.

So as you’ve probably figured out, this is where the  Global Cardboard Challenge comes into play! On the anniversary of the original flash mob, the Imagination Foundation celebrates play with the Global Cardboard Challenge—and Science World is going to be participating for its second year!  Last year I saw pirate ships, Jeff the Giraffe, a tree house and a mini version of Science World. I cannot wait to see what happens this upcoming weekend.

Come out and join us on October 11 and 12, as a part of our Around the Dome Science Festival and take part in the Global Cardboard Challenge. Nurture your imagination along with over 100,000 participants in 35 countries!