"When I was in college, I wanted to be involved in things that would change the world. Now I am." – Elon Musk

Most rockets have two to three stages. When we say "stages" we mean engines firing at different times. The first stages carry the payload, or spacecraft, high up in the sky and are primarily done by solid rocket boosters. The boosters are built to fall off before the rocket leaves Earth's atmosphere and can be retrieved and re-used. The payload continues soaring up so it can orbit the Earth and carry astronauts. After the final stage, the main engine separates, crashes back towards Earth and either burns up upon re-entry (due to the friction of the Earth's atmosphere) or crashes into the ocean, which renders it useless for future missions.

The loss of the main rocket engine is not only wasteful, it’s terribly costly and requires a lot of time and resources to build. This excess of waste and cost has made Americans rethink their space program in general and has resulted in the end of NASA’s manned space shuttle program.

This is where SpaceX comes in.

The goal for SpaceX is to build re-usable rockets so that the space travel industry could be more like the commercial airline industry. This may sound far-fetched, but it costs about the same to build a new plane as it does to build the company's rocket, the Falcon 9.

The difference is that planes are used multiple times a day and thousands of times over their lifetime, which makes them a more worthwhile investment and a better use of resources. Until recently, rockets were only used once.

On April 8, 2016, SpaceX successfully landed Falcon 9 on a drone ship in the middle of the ocean. This is an exciting leap towards a future in which rockets can be re-usable, making manned space travel more feasible.

When rockets come back to earth it is hard to predict where exactly they will land. Usually they are targeted towards vast areas of land or into the ocean for recovery. SpaceX solved this problem with a drone ship that can be controlled to adjust its position as the rocket is re-entering the atmosphere and make sure it is in exactly the right place for the rocket landing. As well, the rocket has thrusters which can maneuver the vehicle so that it lands upright with a nice gentle touch down. 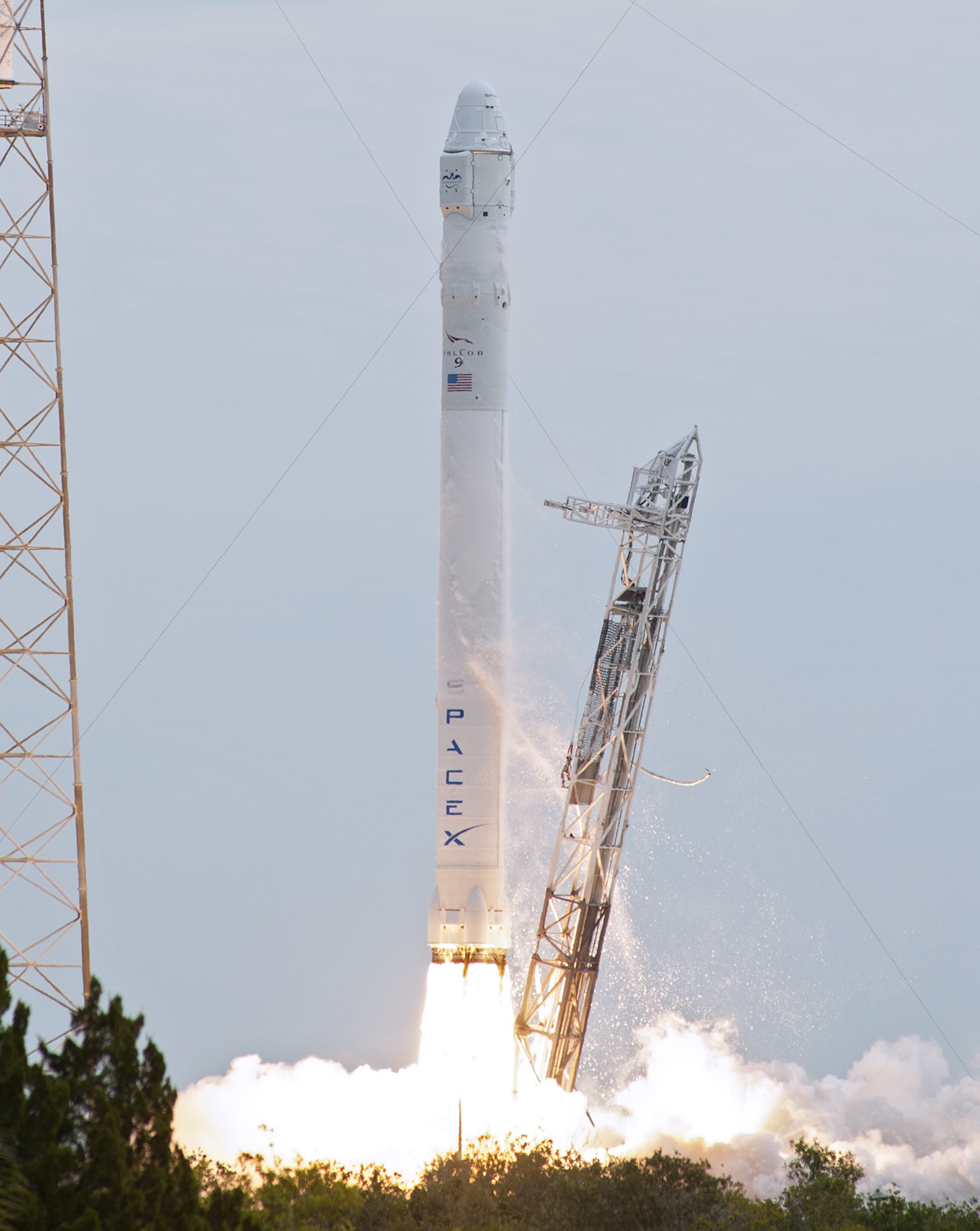 Falcon 9: A two-stage rocket used to get satellites and the Dragon spacecraft into orbit. Falcon 9 made history in 2012 when it delivered Dragon into orbit for rendezvous with the International Space Station, making SpaceX the first commercial company ever to visit the station.

Former PayPal entrepreneur, Tesla Motor CEO and founder of SpaceX, Elon Musk, has big aspirations. Not just for things that will change the world, but things that can change the way we leave the world and maybe even what we call home. SpaceX was founded in 2002 with the goal of creating technologies to reduce space transportation costs and enable the colonization of Mars.

Why is NASA contracting SpaceX to build rockets?

SpaceX is funded by Musk himself, private investors and also a contract from NASA. The reason NASA needs help from SpaceX is, as a government agency, it’s bound by the budget and rules that US Congress has set up. NASA has seen drastic budget cuts in recent years, which has opened up the field to private companies like SpaceX. Nasa’s 2016 budget is 18 billion dollars. The annual US budget is around $3 Trillion USD making NASA's portion less than 1% of that.

It seems like a lot of money, but you may feel differently about it when you consider how much we spend on other things: 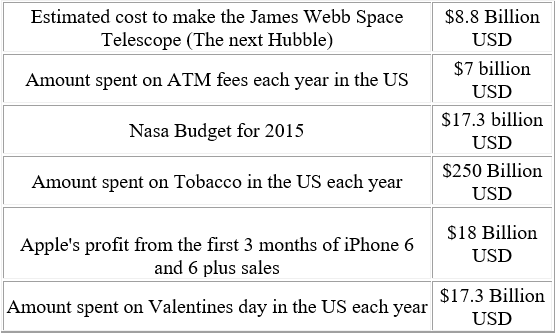 Do you want to keep "spacing out?" Read on about the 2016 Perseid Meteor Shower or how Alien Life Might Be Similar to Earth Bacteria.