There could be something huge lurking at the edge of the Solar System.

After years of speculation, scientists think they have detected a ninth planet past the orbit of Neptune, and no, it’s not Pluto. Nicknamed "Planet 9," our new neighbour is predicted to be around 10 times the mass of the Earth and could take anywhere between 10 and 20 thousand years to orbit the Sun. For a quick comparison, Pluto takes 248 years to orbit the Sun, Neptune takes 165 years and Saturn takes just 29 years.

Planet 9 resides in the region called the Kuiper Belt—just past Neptune’s orbit. The Kuiper Belt is a thick ring of rocky, icy bodies left over from the formation of the Solar System. It forms an ellipse (an oval shape) that starts near the edge of Neptune’s orbit and stretches outwards another 3 billion km. There are other large bodies inside the Kuiper Belt such as the well-known and well-loved Pluto as well as two other dwarf planets named Haumea and Makemake (Pronounced How-may-ah and Mac-ee-mac-ee). 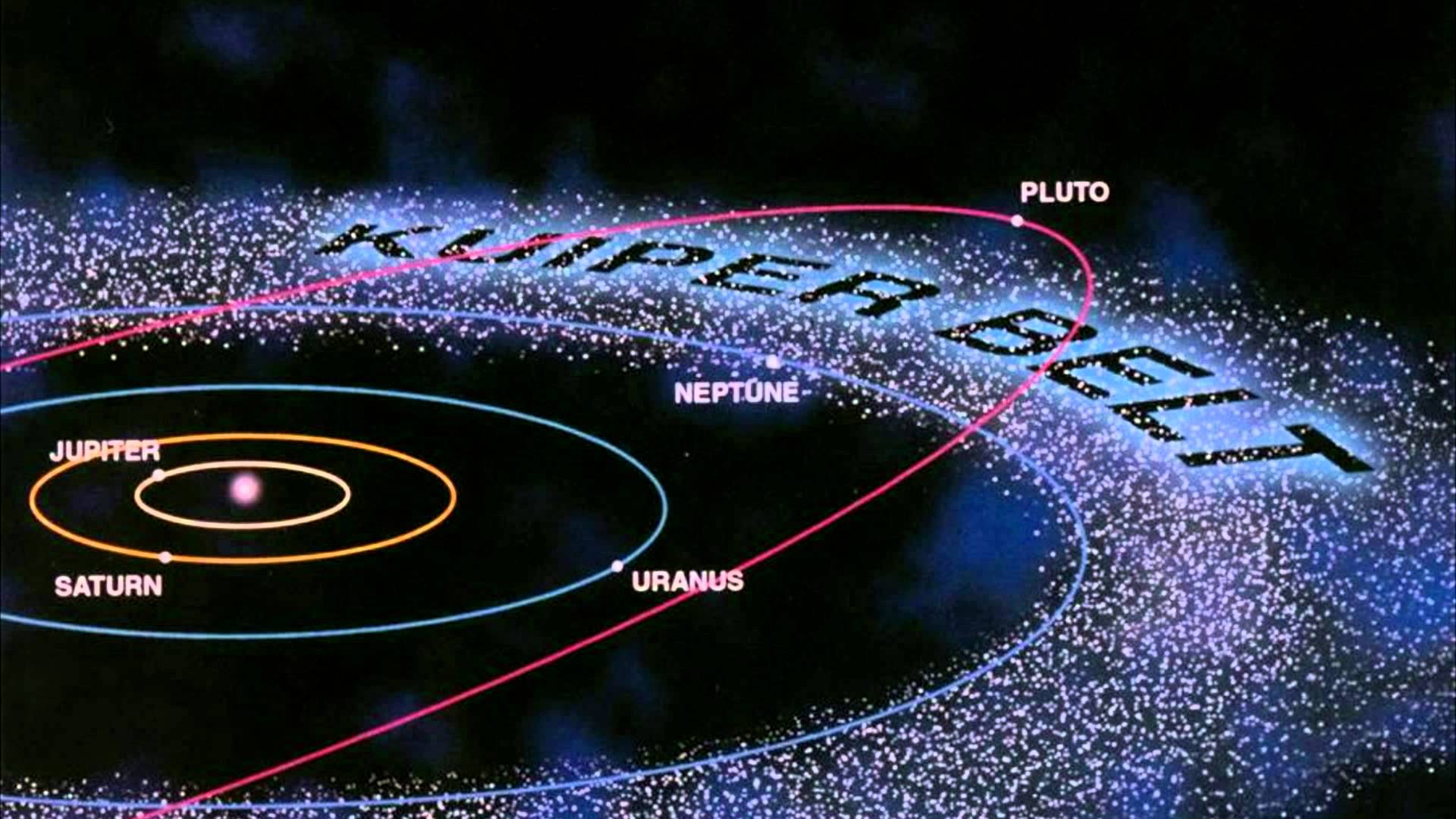 Scientists haven't directly observed Planet 9, but they strongly suspect its existence because they have observed tell-tale movements of smaller objects close by. Large celestial bodies, like Planet 9, have a gravitational pull that affects the motion of any objects nearby. Computer simulations help to deduce the mass by predicting how the nearby objects might move. In order to recreate the motion of the objects we observe, the simulations require a mass at the centre that is ten times the mass of the Earth. That's huge! Despite its size, however, Planet 9 is too far away to detect with a telescope and none of our far-reaching spacecrafts have yet travelled that far into the Kuiper Belt.

In fact, we've only just recently begun to receive images from the further-reaches of the Solar System. The space craft New Horizons just sent us images of the dwarf planet Pluto in 2015—and it took 9.5 years to get there. Until then, we weren't entirely sure what Pluto actually looked like. At Planet 9's closest point in orbit to the Sun, it would take a spacecraft like New Horizons 36 years to get close enough for a photo. At the planet's furthest point from the Sun, it would take nearly 355 years.

By mathematically modeling the things we can see, we are inferring the existence of things we can't see. This isn't the first time we've discovered a planet by observing the gravitational pull of nearby bodies and inferring its location. In fact, back in the 1840s, that’s exactly how Neptune was discovered. 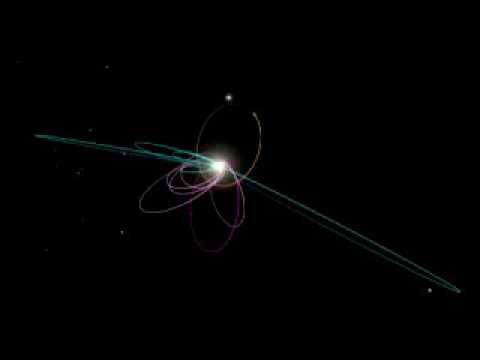 Another interesting fact about the discovery of Planet 9 is that it was discovered by a scientist named Mike Brown—the same scientist who demoted Pluto from the planetary list. Planet 9 would be 5,000 times the size of Pluto, removing any debate that it should, in fact, be a planet. Check out the video below to find out what makes a planet a planet.

Need more space? Find out about the recent discovery of Gravitational Waves and why that's so important. And if you're looking for a little space technology and adventure, visit our Red Bull Stratos exhibit, which showcases the capsule and space suit technology used in the record-breaking 39,000-metre free-fall jump.