I’ve always cheered for the underdogs of the animal kingdom, finding beauty in the less-celebrated of creatures—from spiders to snakes to snails. My parents must have known I would one day make my move to the west coast when the highlight of my first trip here at the age of 10 wasn’t really the mountain vistas or beautiful beaches, but the banana slugs. 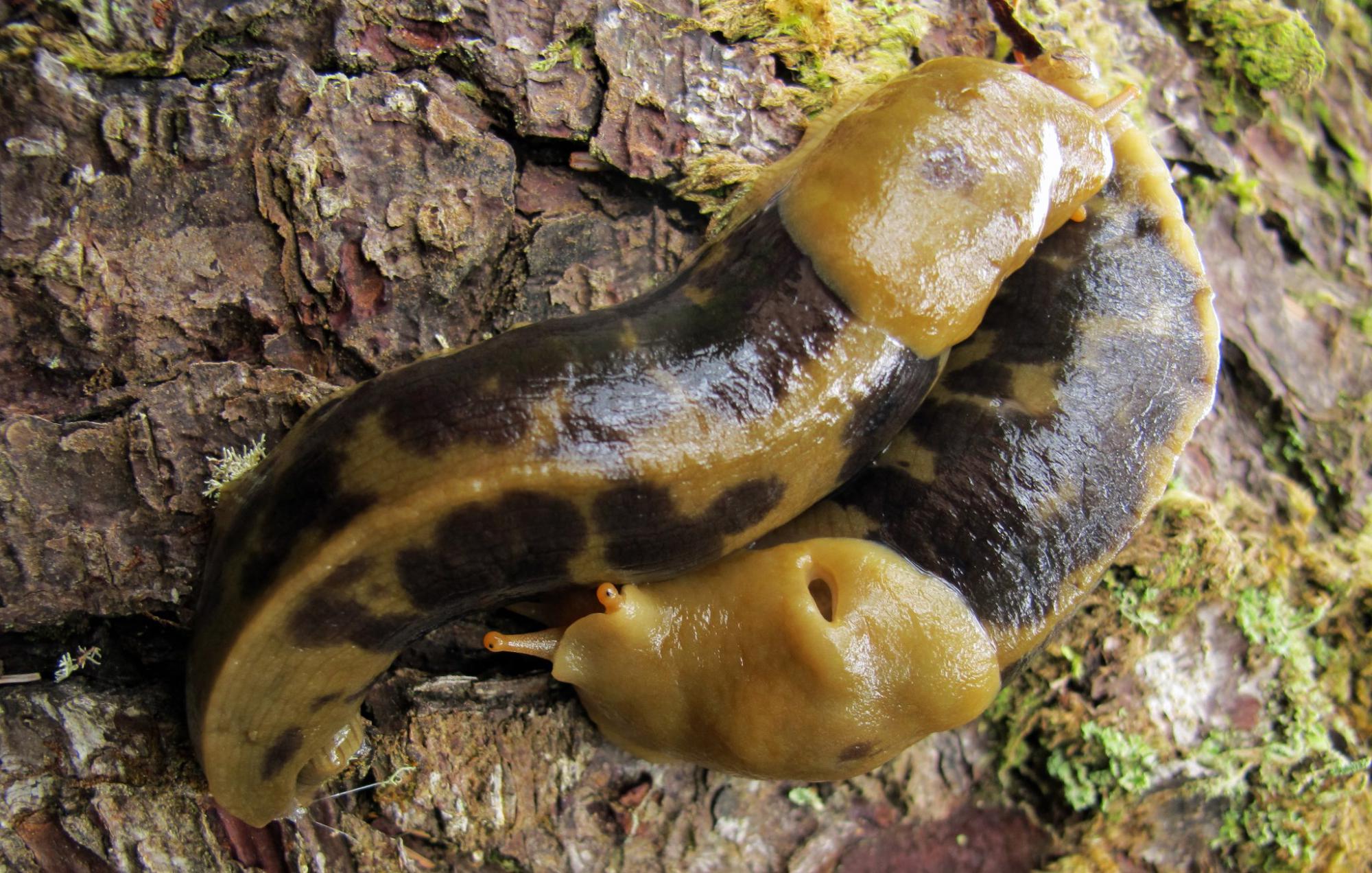 It’s no surprise that nerding out about nudibranchs is just kind of my thing.

Nudibranchs are marine animals (they are often referred to as sea slugs, but so are some other ocean animals that just happen to be a bit slug-like, so that nickname can be a bit misleading). They can be found anywhere from shallow intertidal pools to the deep depths of the ocean, and range from just millimetres long to the size of a loaf of bread. While most of them spend their days scooting around on the sea floor, the Spanish dancer nudibranch is famous for throwing caution to the wind wave, and giving into the rhythm.

Many species are beautifully coloured to give warning that they won't make a great dinner thanks to their toxic secretions or stinging cells. Sadly, nudibrachs can’t appreciate their own beautiful rainbow colours—they have poor eyesight and only see light and dark. They instead sense the world through tentacles called rhinophores on the tops of their heads. Many species also have beautiful external gills, that come in a range of colours depending on the species. These gills just so happen to be... surrounding their anus. 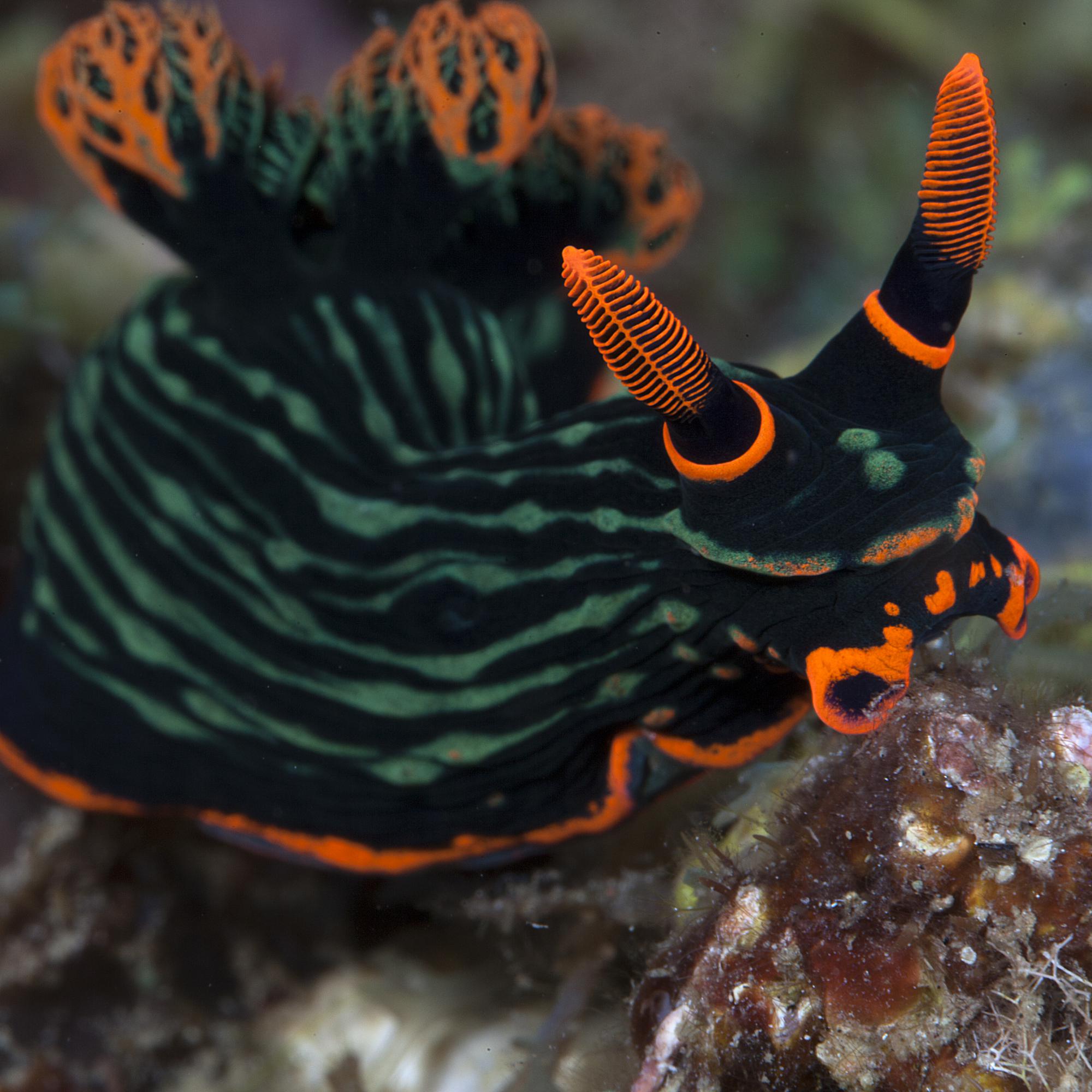 When it comes to getting down, nudibranchs really know how to get it done. Nudibranchs are hermaphrodites, which means individuals have both male and female sexual organs. This is pretty convenient, after a tango with another mature nudibranch, they can each become both ma and pa in one shot. Sometimes, this sexy exchange of genetic material is more of a community effort, with a number of nudibranchs teaming up to get busy. Like a congo line at a swingers party, they take the phrase "the more the merrier" to its limits. 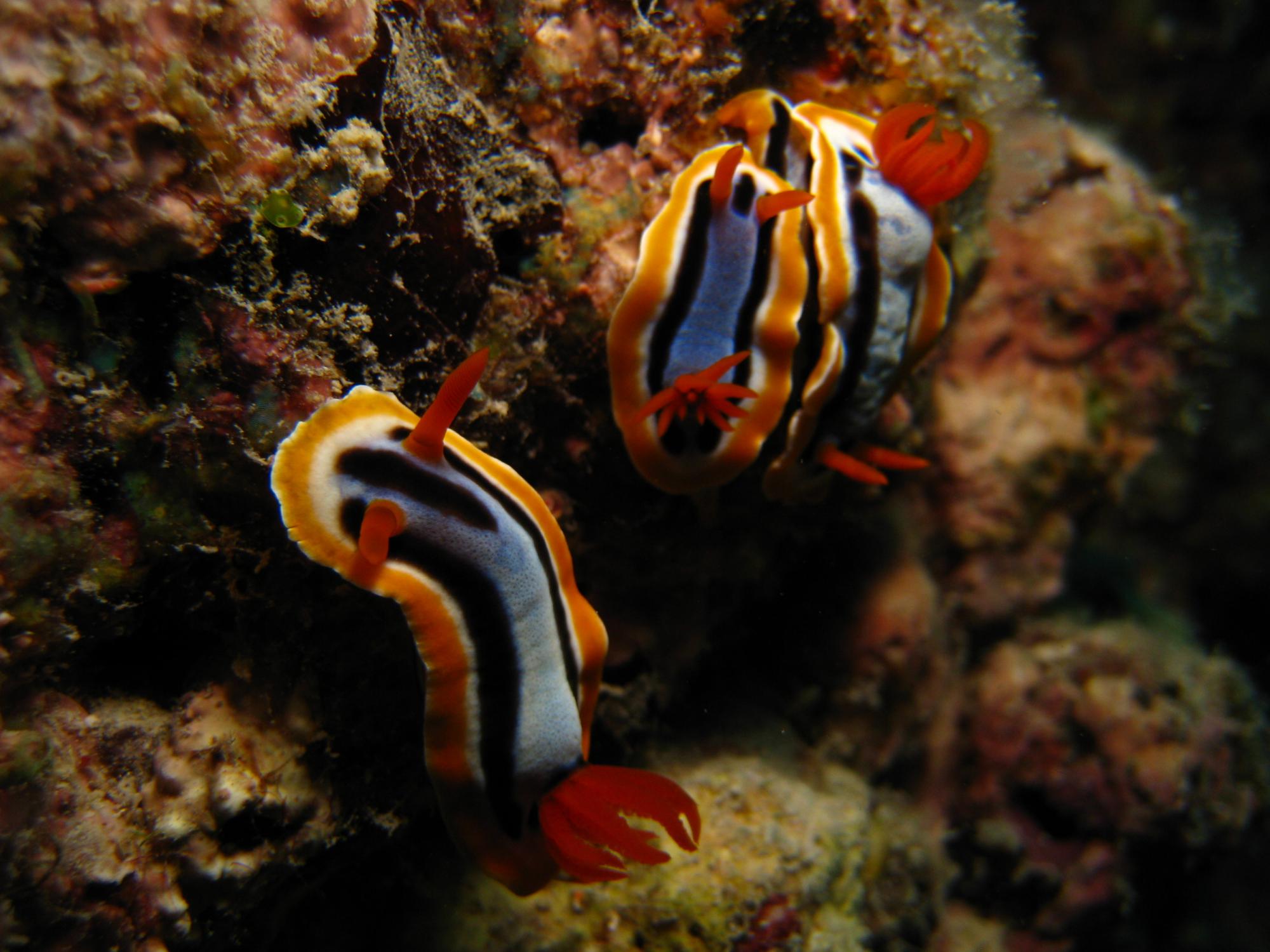 They may even stay locked in this sexy dance for days. DAYS. Some have been found to form complete circles with their companions, so that no one is missing out from doubling up the benefits. 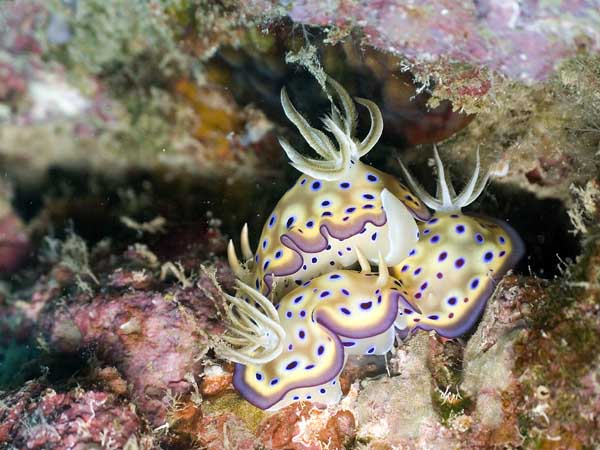 There are just so many reasons to love nudibranchs. Nudibranchs are not to be confused with marine flatworms, who are a little less into the "love-making-for-days" lifestyle. Flatworms are a bit more aggressive about the whole thing—their courtship involves intense penis-fencing. But that’s a story for another blog.

P.S. For all you Game of Thrones lovers out there, worlds collide in celebrating the discovery of a new nudibranch species named Tritonia khaleesi, appropriately named for its “slender white body, of which the notum is covered with one broad white band extending from between the eyes and veil to the tail.” However, I’m pretty sure Khaleesi is without branchial plumes around her anus—but I haven’t read all the books yet, so no spoilers please.

Want to learn about some other interesting animals? Read on to find out why dogs are so good at smelling or how worms have sex.