Bruce Wayne, The Caped Crusader, The Dark Knight, The Greatest Detective in the World, or, just simply, BATMAN! No matter the name, Batman has etched himself into pop culture history with his sad past and his cool gadgets. But, what does it take to be The Dark Knight? Let's take an in-depth look at the science of Batman!

Bruce Wayne may be rich, but it means nothing if he isn’t clever as a whip!

With no super powers at his disposal, Batman depends on three things: his great fortune, his physical prowess and, most importantly, his intellect.

According to Batman lore, Bruce Wayne has a genius level of intelligence. Even at a young age, Bruce had total-recall with his memory, he was excellent at speed-reading and learned to lip read. When he grew up and left Gotham to train to become a crime fighter, Bruce honed his mental skills even more. He took classes at Cambridge, the Sorbonne in Paris and the Berlin School of Science. He focused on courses that would be relevant to his crime-fighting needs like chemistry, physics and kinesiology. Bruce Wayne underwent FBI training and scored perfectly on every test…except gun handling.

“Why Bats?” said Alfred. “They frighten me,” replied Bruce, “It’s time my enemies share my dread.” 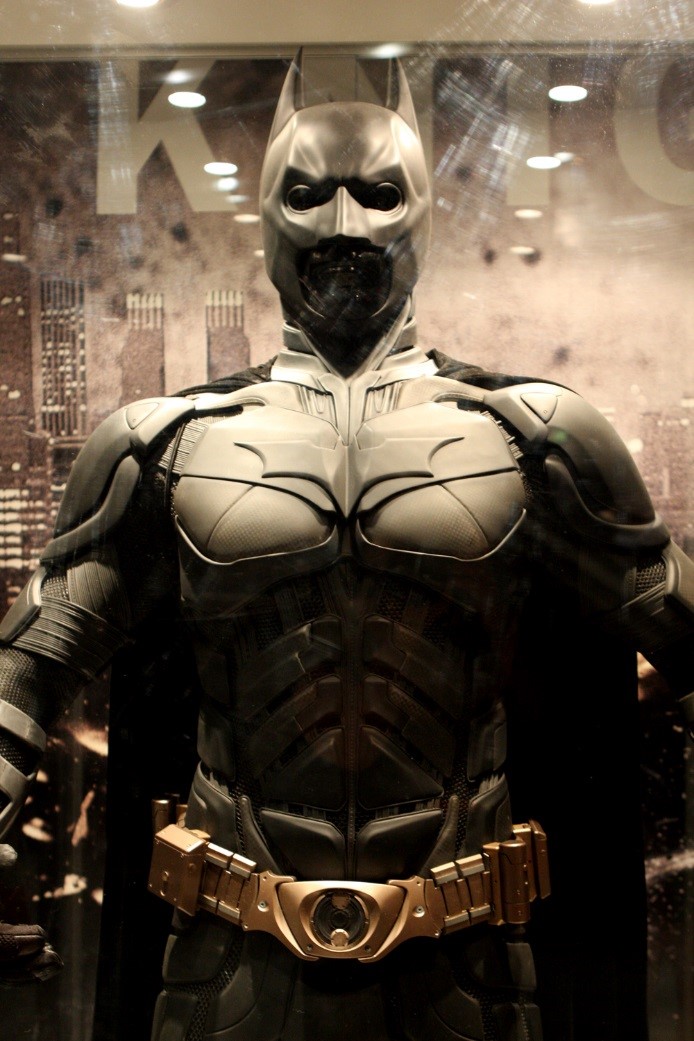 Batman goes toe-to-toe with Gotham’s roughest and toughest every night. He faces punches, knives, guns and all other dangers. In order to give himself the upper hand, Batman dons a protective suit to defend himself, which contains three critical materials.

Kevlar is a synthetic fiber that is five-times stronger than steel. By spinning together Kevlar fibers, it can be made into a fabric, which exhibits a high-tensile strength (which means that it can stretch really well) and makes an excellent protective suit. In fact, motorcyclists, police officers and high-profile politicians might wear a protective Kevlar suit. Batman's suit protects him from falls, punches and even blades. Kevlar can even defend against some gunfire, but Batman is dealing with the worst of the worst and needs something with a little more oomph to protect him.

That’s why Batman’s suit also features ceramic armour. This protective material is made of boron carbide, which is heated to extreme temperatures, then formed into ceramic plating, making it almost as hard as diamonds! Yet, as some of you may know, ceramics shatter when broken. So, to prevent shards of ceramic harming our Caped Crusader, the armour is fitted with a resin that helps prevent shattering. The military and the police actually use ceramic armour in real life.

Batman’s suit is Nomex, an aramid polymer (related to nylon). Nomex fibers don’t catch fire—they have built in flame resistance. In fact, when they are met with flames the fibers carbonize (actually become thicker), giving Batman the ability to literally walk through flames!

When Batman first started out, he was really more of a detective than a crime fighter and he didn’t have a utility belt (shocking I know). However, as Batman evolved, the utility belt was introduced, and so were his gadgets!

Batman has too many gadgets on the utility belt to list, but to name a few, he has: lock picks, a finger-print dusting kit, thermite bombs, batarangs (small, bat-shaped throwing stars), gas pellets, a rebreather, a bat light, a camera and explosive gel.

The number one item on that utility belt, hands-down, is Batman’s trusty grappling gun. This tool is a spring-loaded or air-compressed gun that shoots a hook atop a raised area and a motorized mechanism within the device that hoists our hero quickly out of danger. It is very similar to a device the military uses today! The military uses a power-ascender called an Atlas Rope Ascender for combat search and rescue. The Atlas is compact, relatively lightweight, and can support up to 500 lbs.

Arguably, one of the most iconic vehicles in all of pop culture, the Batmobile transcends automotives. Just like everything that has gone into Batman, the Batmobile has evolved over the years. Originally, it was just a car, these days, it's transformed into something known as “The Tumbler.” 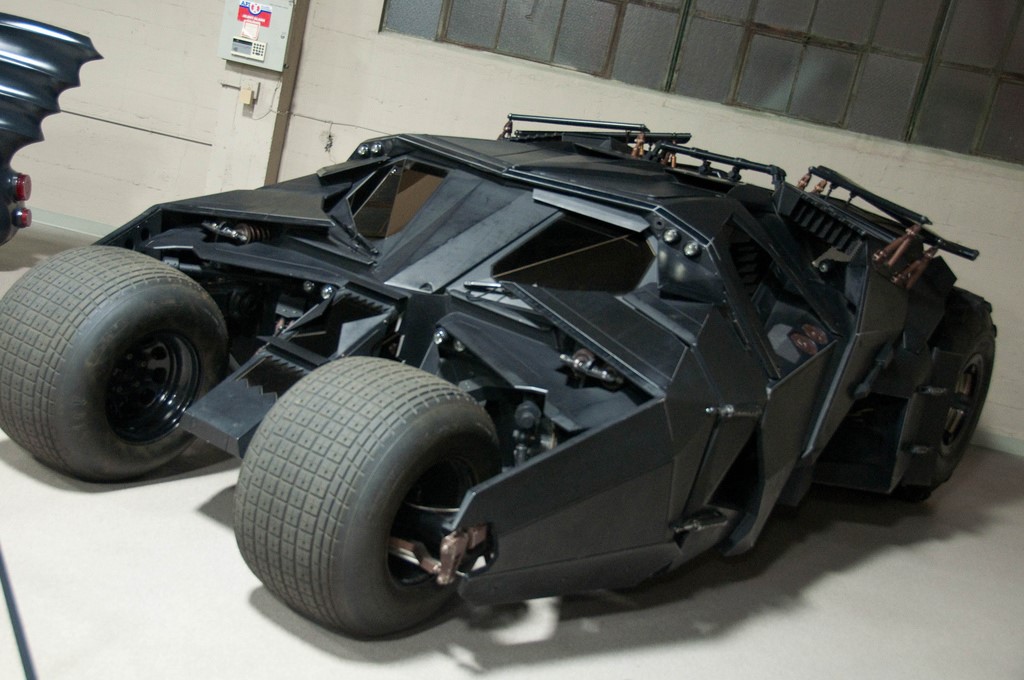 The modern Batmobile is a cross between a Lamborghini and a hummer. It has a quiet engine for stealth mode, but can still go around 200 km/h. Additionally, it uses flaps and air-foils to force the car down to the ground, so it can go faster—just like Indy cars!

Most importantly, the Batmobile has a jet engine! In the past, the jet engine on the Batmobile was just for speed. Today it’s used to send the Tumbler into a ramp-less jump! It does this by leaning back slightly into a wheelie position, giving it extra angle for launch. The rocket propulsion from the jet engine then sends the vehicle flying into a jump.

Now, jet engines may seem a bit too science fiction, but back in the 1960’s Chrysler actually produced a line of cars with Turbine Engines! However, due to the complicated nature of their engines and their poor gas mileage, the Turbine Car went the way of the Dodo.

If you want to learn even more about the science of Batman, look at this course offered by the University of Victoria! You can also check out the book Becoming Batman by E Paul Zehr. And, if you were ever curious about the cost of becoming Batman, take a look at this infographic!