Today’s Science World post is a story about circuits. I, Elise Leroux (aka: Science World's Kid-Correspondent), will attempt to explain how a circuit works, using the maker activity, squishy circuits and the story of a creature called Power.

First, to make a squishy circuit, you will need the following materials:

Let us think about circles. If you pick a point on the surface of a circle, and follow the circle’s outline, you will eventually reach your point again, right? Right.

Circuits are a type of circle. The power comes out of the positive side of a battery, goes through a wire (usually a red one), in this case it travels through an LED light, and returns to the battery, through another wire on the negative side (usually black).

To make this easier to understand, let’s imagine that the power is a little creature with two legs named Power. If we do a simple circuit with one LED, Power’s journey would go like this: 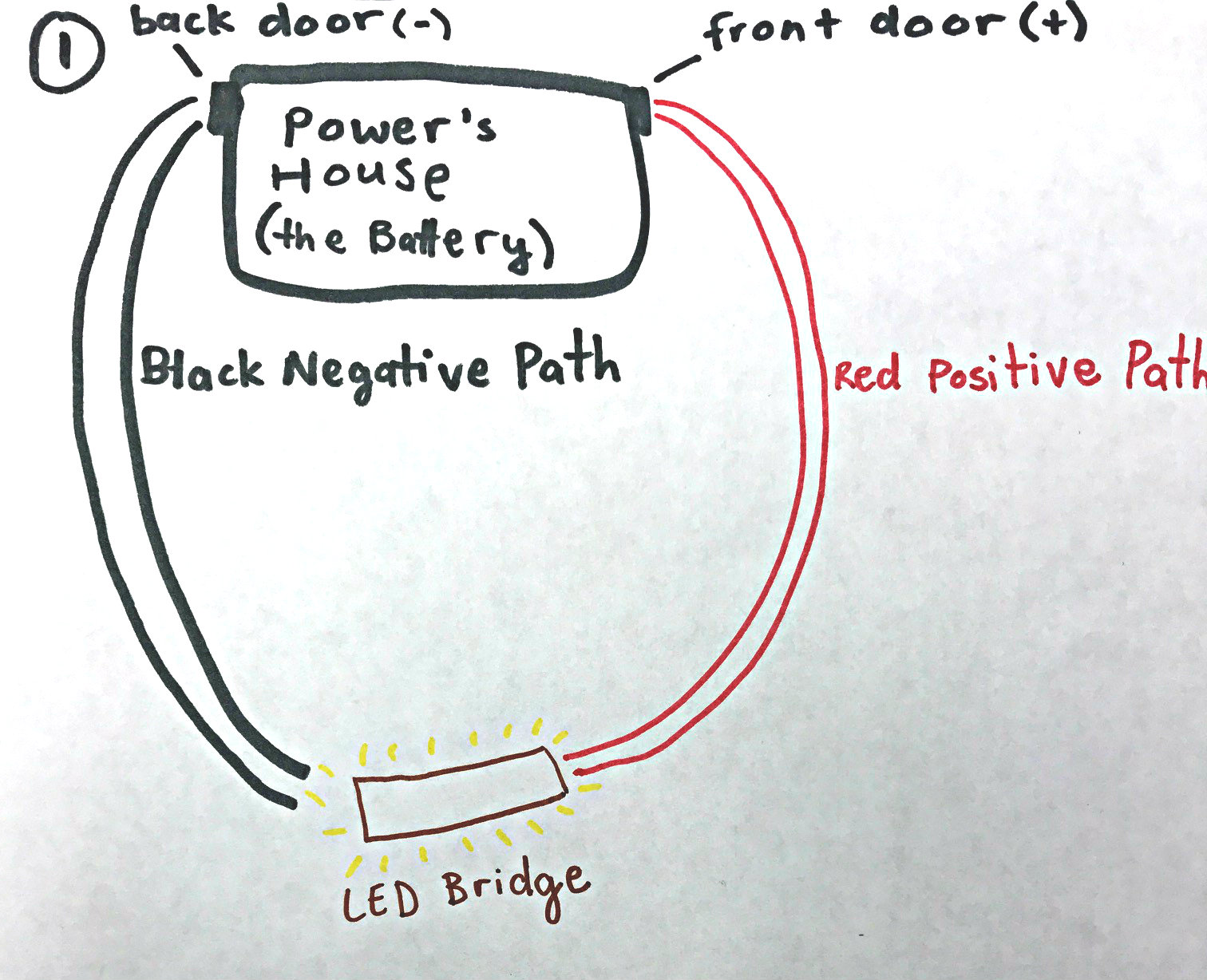 The result would be an illuminated LED light because power passed through and can complete her journey home.

If we do a circuit with two LEDs, Power’s journey would go like this:

Imagine that Power needs to take a different route one day. On this route there are two bridges right next to each other along the path and Power needs to cross both of them to get to the Black Negative Path. As power passes over the bridges, both LED bridges will light up. 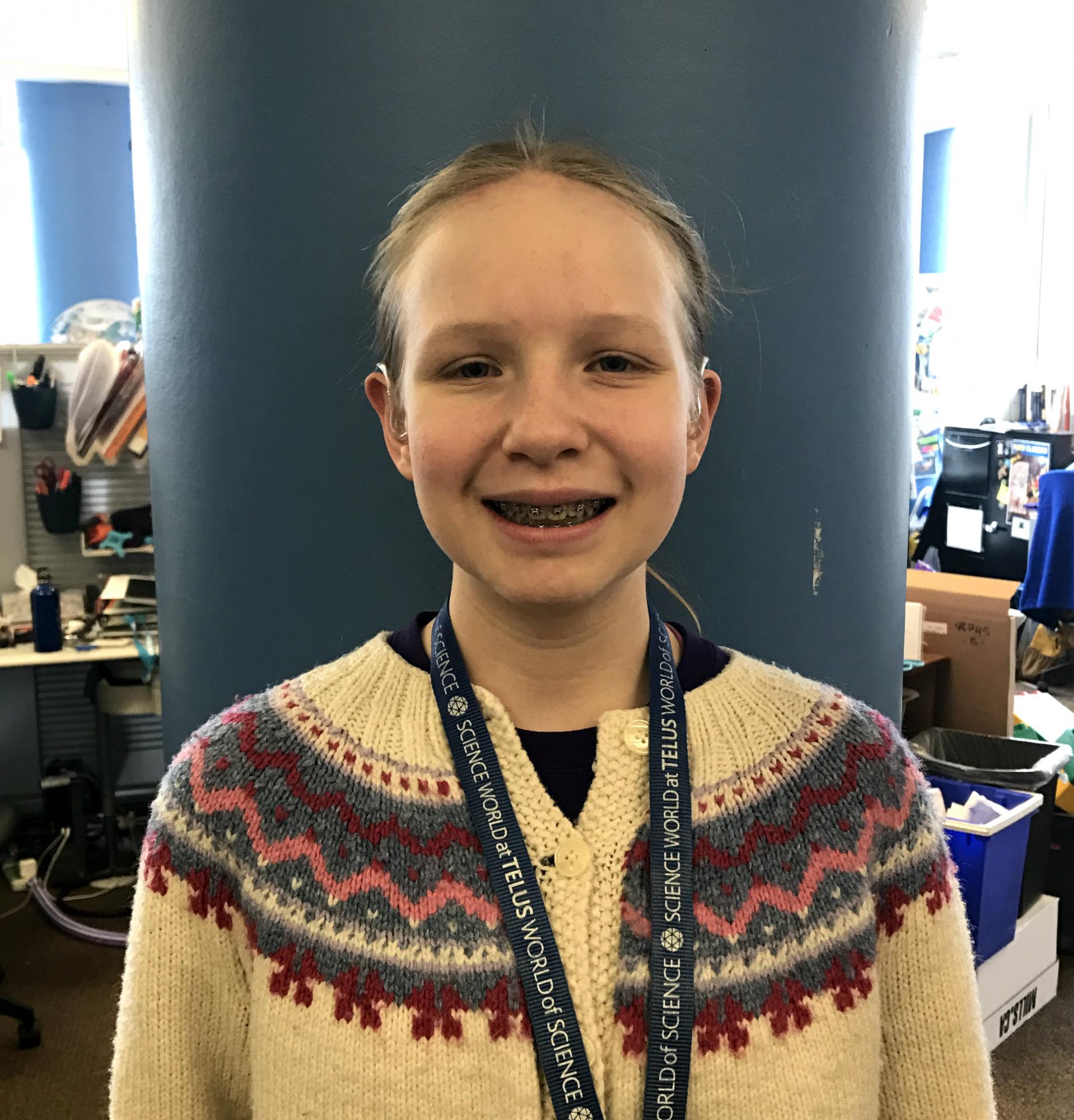 Do you want to be Science World's next kid correspondent? Let us know in the comments!