Volcanoes are one of my favourite natrual phenomenons and, here in British Columbia, we have some beauties in our own backyard. It seems I always hear about the wondrous volcanoes of distant lands, but I wanted to investigate whether we have active volcanoes in our area and if they are due for an eruption anytime soon. So, I did.

How Does A Volcano Work?

By definition, a volcano is any geological structure through which material from inside the planet makes its way to the surface. On planet Earth, Scientists have deduced that the Earth's surface, or crust, is actually divided into plates of solid rock that rest on top of a sea of molten rock.

When rock is molten (melted by heat), it changes to a liquid and becomes less dense. This material is called magma and, when pressure builds up, the magma builds up beneath the earth’s crust. When the magma reaches the right level of pressure beneath a weak spot in the Earth’s surface, a volcanic eruption occurs.

Volcanoes In Our Neighbourhood: 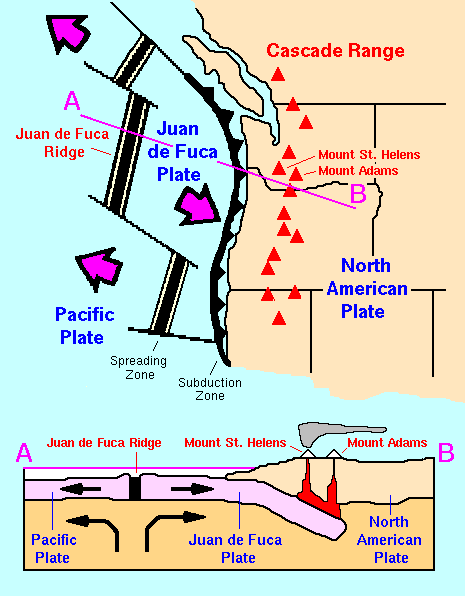 Southwestern British Columbia is on the edge of the Cascade volcanic belt, which extends through the Pacific Northwest of the United States. This volcanic belt is a result of the subduction of the Juan de Fuca plate under the North American plate. As the Juan de Fuca plate pushes underneath, it meets higher temperature and greater pressure, and some of the solid rock melts into magma. The magma rises upward to create a volcanic eruption!

These volcanoes might be in your morning view, if you live in this area: 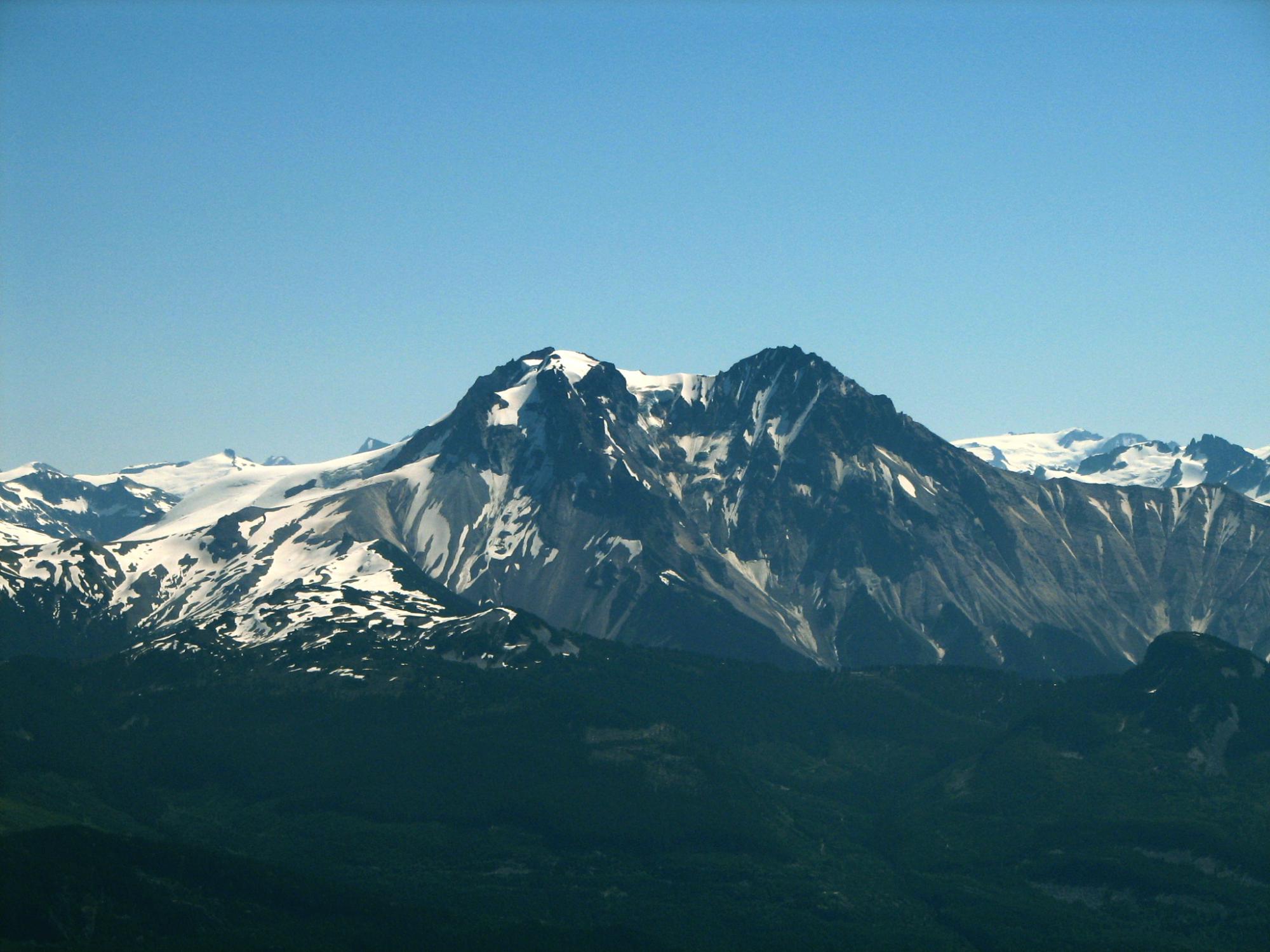 Located 66km North of Vancouver, this cone-shaped volcano was last active approximately 8,000 years ago. Mount Garibaldi is a part of a larger volcanic field, accompanied by Atwell Peak and Dalton Peak. Should Mount Garibaldi or any of its close neighbours erupt, the townships of Whistler and Squamish could be in the path of danger. Because much of the mountain is still frozen glacier, intense heat produced by lava flow from an eruption could result in floods and landslides. 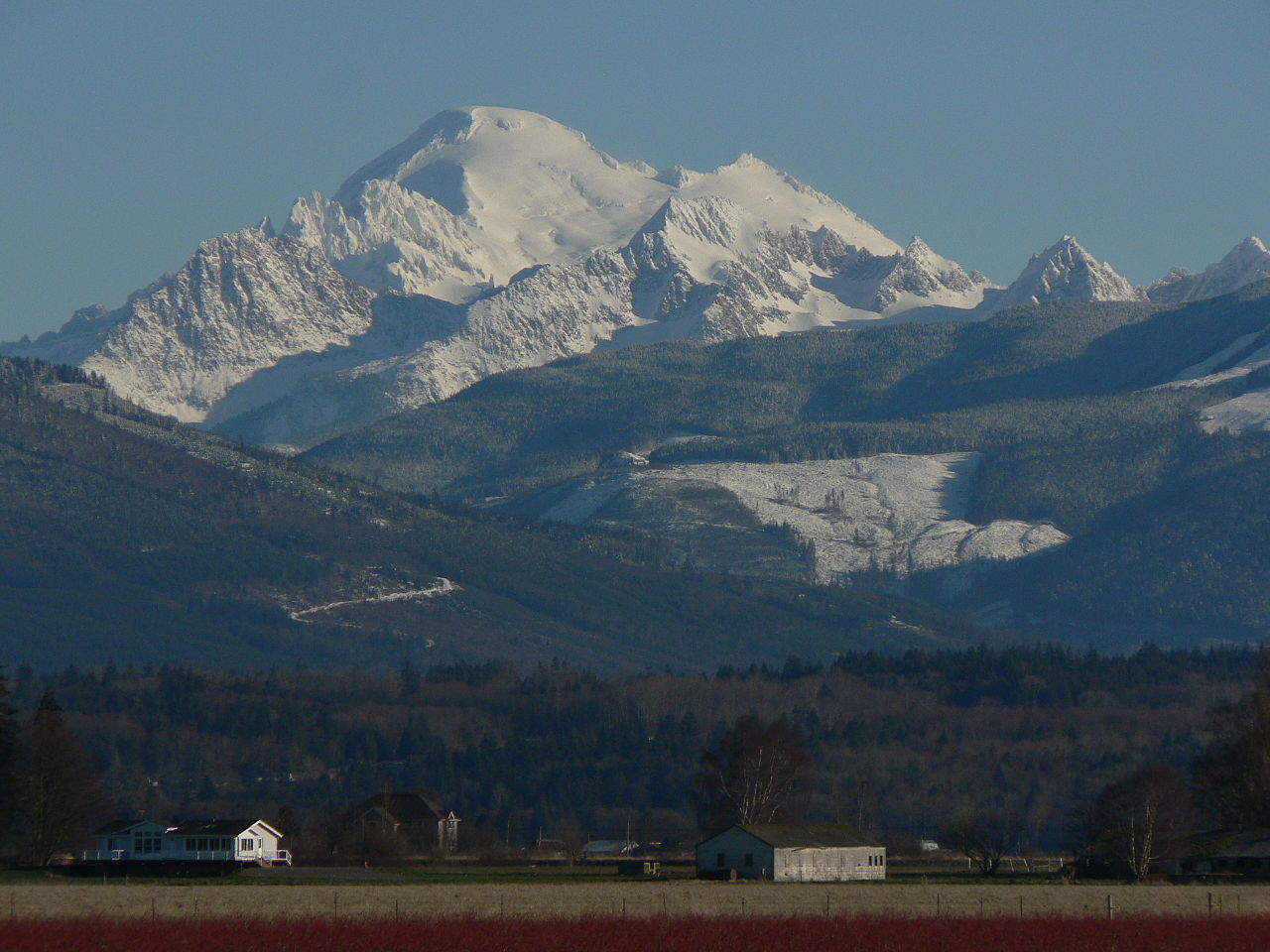 Mount Baker is only 30km South of the Canadian-US border.  It the youngest volcano of the Cascade range. In 1975, there was an increase in smoke coming from the crater at the summit, and many scientists believed that an eruption was imminent. As a result of the increase in activity, scientists installed more monitoring technology and continue to closely observe the seismic activity of the volcano. The summit of Mount Baker is approximately two cubic kilometres of ice and snow, which means an eruption could cause flooding and landslides in the Vancouver area. Volcanic ash could also affect visibility for aircrafts in our region. 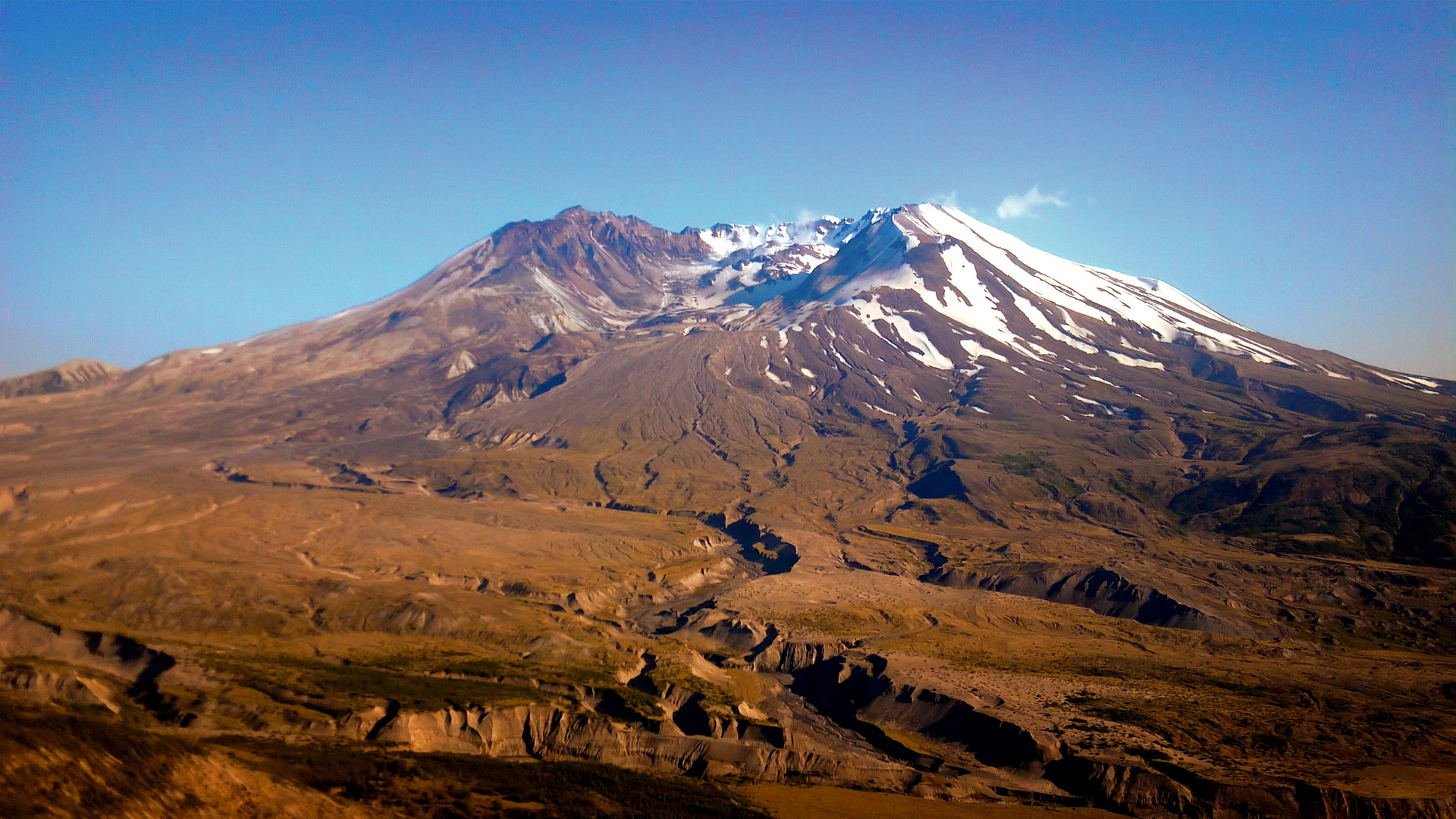 Perhaps the most well-known volcano, in the proximity of the Lower Mainland, Mount Saint Helens is 525 km south of Vancouver and 154 km south of Seattle. In 1980, Mount Saint Helens erupted violently after a series of small earthquakes in the months leading up to the eruption. On May 18, 1980, the north face of the volcano slid away, releasing steam and magma that spewed rock far and wide, melting glaciers and facilitating landslides in the area.

The consequences of the eruption destroyed many buildings and even took peoples’ lives. Volcanic ash rose high into the atmosphere and travelled by air to 11 states. The land affected by these changes lost billions of dollars in lumber, game and infrastructure.

Are southern British Columbians at risk?

Where can I see an erupting volcano in action?

If an erupting volcano is something you want to witness in the near future, you probably won’t be able to watch from your back yard. However, there are many active volcanoes that you can visit in different parts of the world, such as Italy, Chile and Hawaii.

Check out this workshop from our friends at BGC Engineering. It expands on the science you read about above behind landslides, debris flows, and the hazards these events pose to communities in British Columbia.