Images from the Mars reconnaissance orbiter have revealed that there is flowing water on present-day Mars! Scientists at NASA used the onboard imaging spectrometer to deduce that there are hydrated salts present on the mysterious dark slope lines that they had been observing for a long time. These streaks appeared to ebb and flow over time, which tipped them off. Upon closer inspection, they saw them darken in warm seasons, and fade in cooler seasons—a lot like water would.

The watery slopes NASA observed are called recurring slope lineae (RSL) and they are found in various places on Mars. Since the slopes are not an uncommon geological feature, it is believed that these hydrated salts could be present all over the place on Mars, so long as the RSL’s are prominent and temperatures are above -23°C. 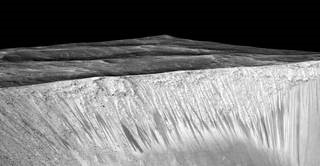 The water found is quite briny due to the salts, however, the saltiness is how it holds as liquid water in such low temperatures. Salt lowers the freezing temperature of the water, which is why we use salt on the roads here on Earth, to prevent ice from forming.

NASA's announcement about water on Mars was highly anticipated and led to rumors that perhaps NASA had found life on Mars. Since water is what scientists look for on other planets to indicate possible life, it's easy to get excited. And even though life on Mars has not yet been discovered, anything is possible. Who knows what we will find next and who knows who will find it? 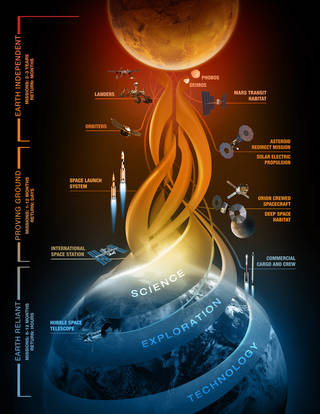 The water news doesn’t stop there!

You may have seen the beautiful images that came back from the New Horizons mission. They were highly detailed and revealed the now-iconic heart-shaped region on Pluto, contrasted by the dark red patches across the Dwarf-planet’s surface. Just a few days after the water-on-Mars announcement, NASA released new information—it turns out there’s water on Pluto, too! 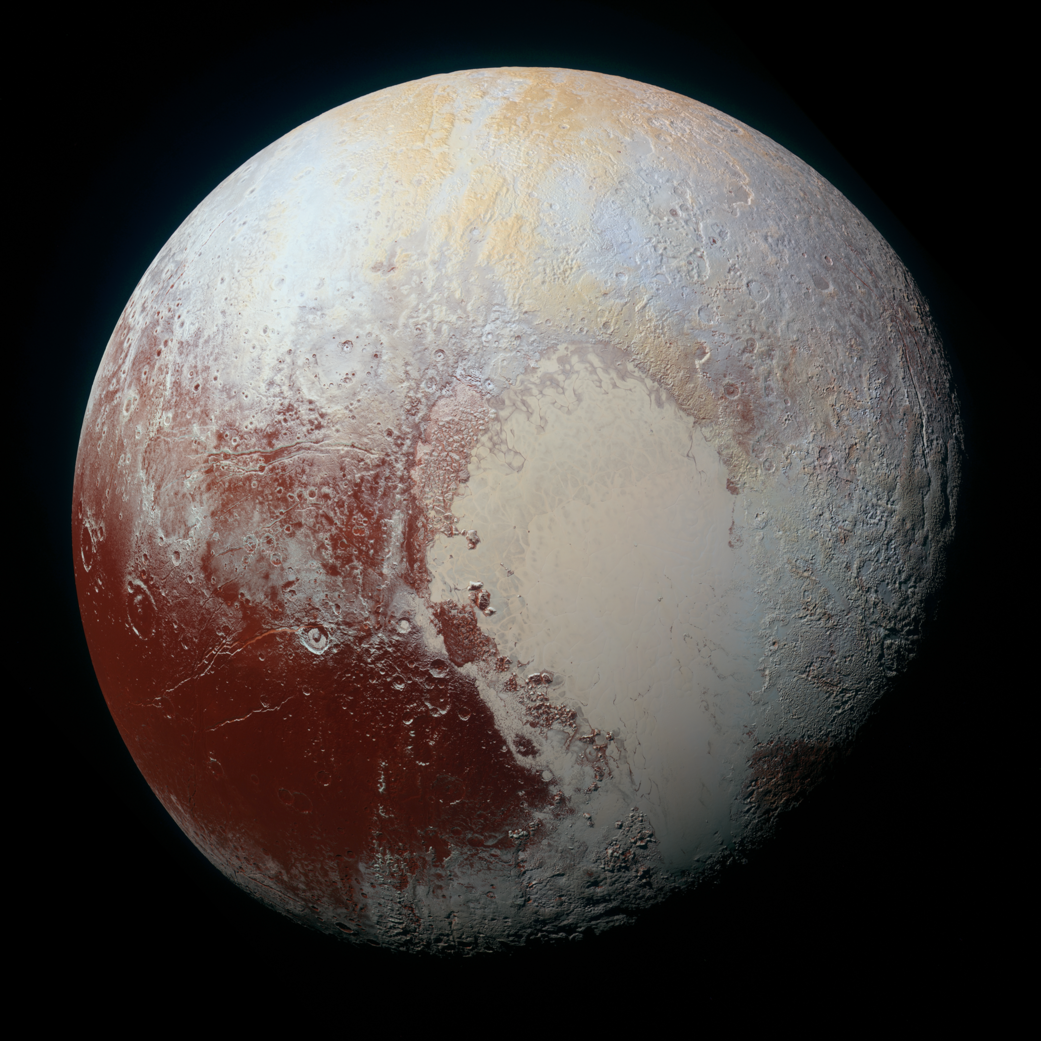 Indeed it's all red water and blue skies on Pluto. The red areas are where the ice water has been found and scientists have also discovered that Pluto has a blue sky! Isn't it interesting that such a hostile world, so far from the Sun, can have a bright blue sky just like our home planet?

NASA has released its "Mission to Mars" plans and thinks it may be ready by 2020. Want to learn more about Mars? Take a trip around the red planet in the shoes of Mark Watney, the fictional astronaut from the novel and recent blockbuster film, The Martian.