When you get the chance to ask an educator and cognitive psychologist like Dan Bernstein a bunch of questions about his work, it's hard to limit yourself to just a few. Dr. Daniel Bernstein is an instructor in the Psychology department at Kwantlen Polytechnic University and works in the Life Span Cognition Lab. As a cognitive psychologist, Dr. Bernstein’s work focuses on memory & decision making—most notably false memory, fluency, the revelation effect, hindsight bias, Theory of Mind & lifespan cognitive development. Have you ever been curious about Cognitive Psychology and how it differs from other types of Psychology? Well, Dan can explain... 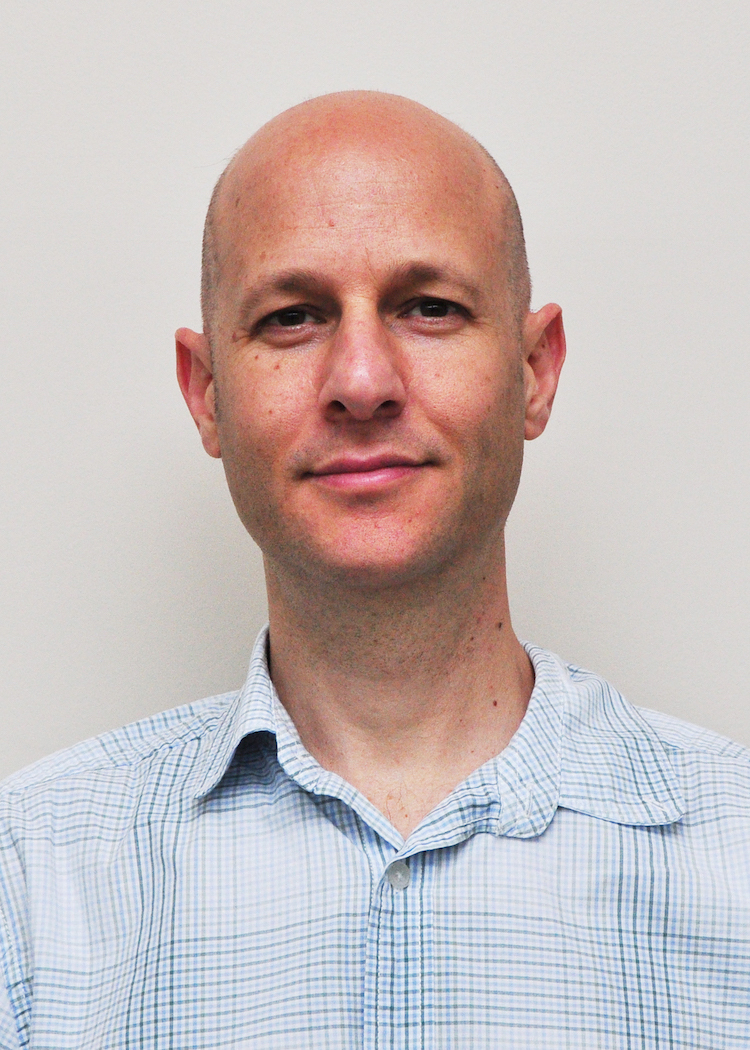 What is Cognitive Psychology? What other kinds of psychology are there?

What was your path to studying cognitive psychology?

Dan: On March 31, 2009, six Italian scientists and a former government official met in the city of L’Aquila to discuss the possibility of a major earthquake in the region. Despite several recent nearby tremors, the group concluded that it was impossible to predict a major earthquake. Six days later, a 6.3 magnitude quake rocked the ancient city, killing 300 people. On October 22, 2012, an Italian court sentenced these individuals to six years in jail for manslaughter, and ordered them to pay 7.8 million euros in damages (The Telegraph, 2012). The Italian court assumed that the group knew enough to predict a major earthquake. Hindsight bias is the tendency to overestimate one’s own or another person’s knowledge once the outcome is known. Steve Jobs put it nicely in his 2005 Stanford University Commencement Address: “You can’t connect the dots looking forward; you can only connect them looking backward.”

The Cognition Lab is currently focused on perspective-taking. Can you explain what it means to take someone else’s perspective?

Dan: If we return to the example of the Italian court failing to appreciate just how hard it is to predict major earthquakes, we can see how the court failed to take the naïve perspective of the group of scientists and former government official. Taking someone else’s perspective requires that we ignore what we know, feel or perceive to determine what someone else knows, feels or perceives. Perspective taking allows us to communicate with others who know more or less than we know, who feel differently from how we feel, or who see or hear things that we can’t see or hear. Unfortunately, our own knowledge and feelings often limit our ability to take another’s perspective. Our own knowledge can also limit our ability to recognize our own prior ignorance. We often think we “knew it all along” when, in fact, we just learned it!

How can you determine or measure if someone is taking on another’s perspective? 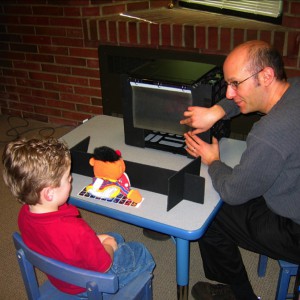 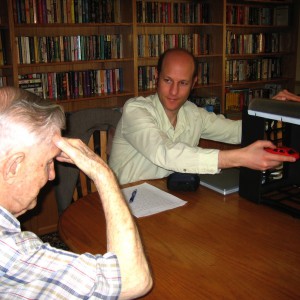 You study these behaviours in children and adults. How could a prospective participant get involved?

We welcome participants between the ages of 3 and 99 years. Please contact us at LifespanCognition@kpu.ca or call 604-599-2162. Parents of children, and adult participants receive $25 (children receive a gift, too).

To learn more about Dr Dan Bernstein's work, you can visit the Lifespan Cognitive Lab website. KPU and Science World work together to bring fascinating science lectures to the dome for free! Take a look at the KPU Lecture series schedule and don't miss the next talk: The Inspiration of Bees.