Quinoa (pronounced KEEN-wah) is hot topic in the headlines this week as an international team of researchers has mapped out the 1.3 billion nucleotides of the quinoa genome. The article came out in Nature in early February and it reveals many interesting details about the highly nutritious grain. Why should we care about the quinoa genome? Quinoa has a few genetic traits that are unique and of interest to both scientists and agriculturists: 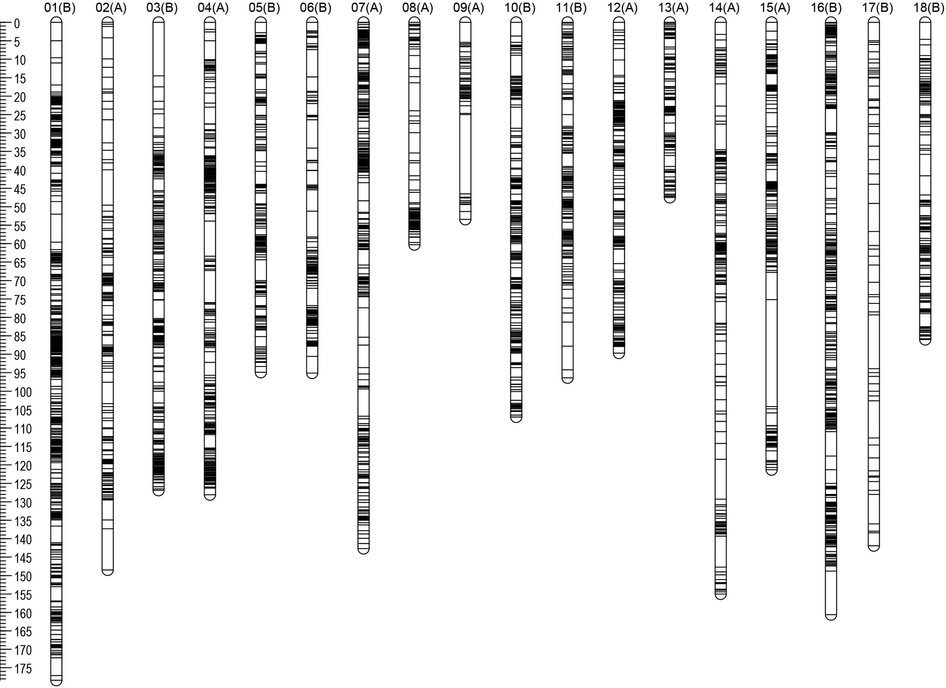 Figure 1. An Idiogram of the 18 different chromosomes of quinoa. Their chromosomes are dipliod (like ours) so they have two of each for a total of 36. Image from Nature 542 The genome of Chenpodium quinoa by Jarvis et al.

It Can Handle a Little Extra Salt

The quinoa plants has the ability to grow in a range of conditions, including a wide range of temperatures and elevations. It is also very salt tolerant and is able to grow in up to 50% seawater. This feature makes it a great model for researching mechanisms for salinity tolerance that scientists may be able to apply to other crop species.

It Can be Sweeter

Quinoa seeds have a bitter coating composed of bitter chemicals called saponins, which require the seeds to undergo additional processing before consumption that can be costly and water-intensive. Mapping the genome allowed scientists to locate the gene that controls the production of these saponins that, if manipulated, could lower production costs. “Sweet phenotype” quinoa lines have been identified and hopefully be hybridized into commercial quinoa varieties.

It Can be More Efficient

Now that we know the locations of the genes that control how quinoa grows, we can start selecting for plants with shorter stalks, fewer branches and more compact seed heads, which will increase the yield of the crop. 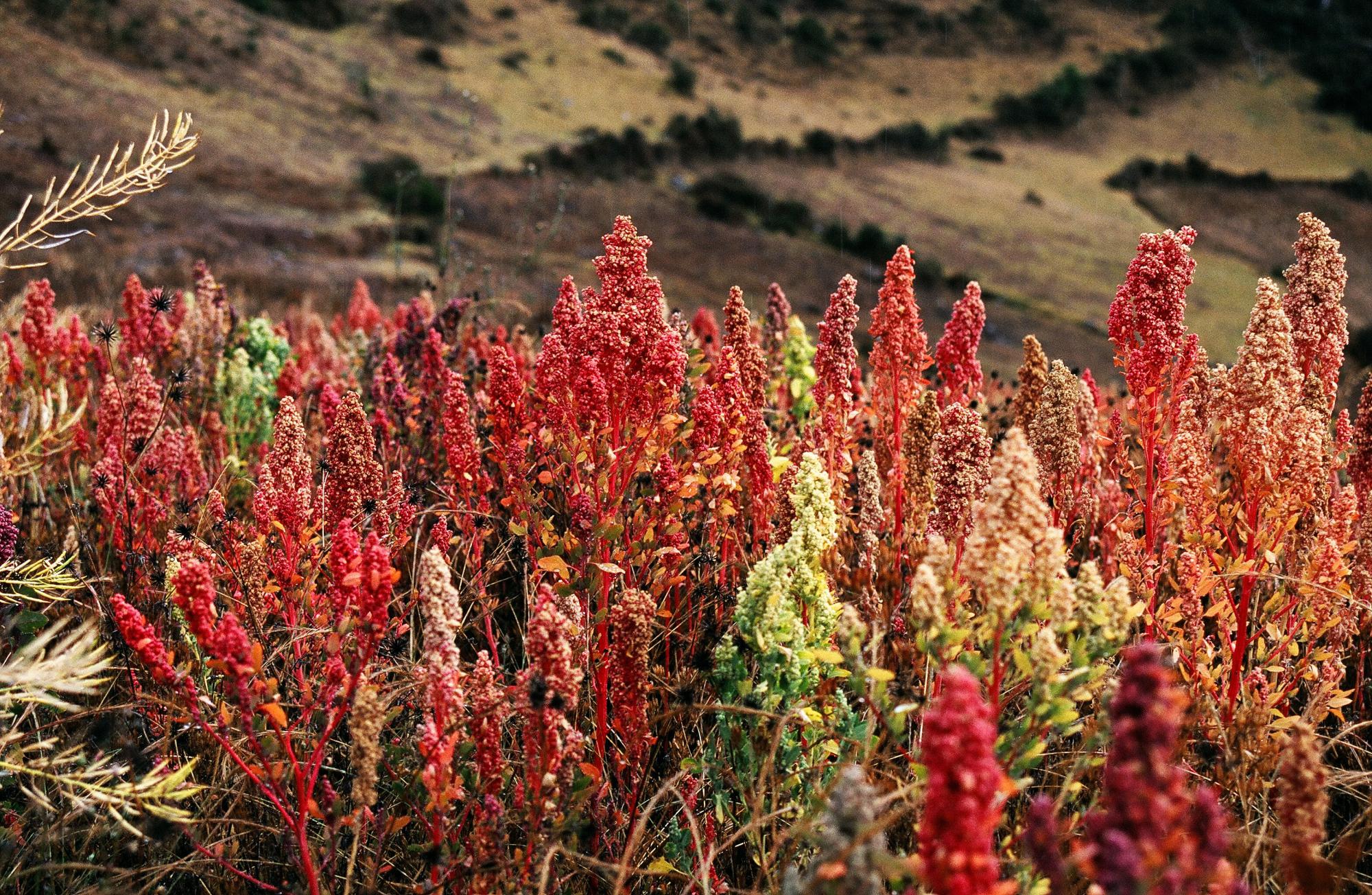 Figure 2. Quinoa growing in Peru at an elevation of 3800m

This knowledge acquired by sequencing these desirable genes can both help us genetically improve the quinoa we produce, as well as potentially apply the useful attributes of quinoa to other plant species. In 2006, rice was the first crop to have its entire genome mapped (also published in Nature) which lead to several improvements to global rice production, using the knowledge gained from the genetic map to improve rice quality through targeting and cloning specific genes.

Lowering the production cost of quinoa is important for the farmers in Bolivia and Peru as about 92% of the world’s quinoa comes from these regions. The sudden popularity of quinoa has caused the prices to soar, tripling from 2006 to 2013. The United Nations also declared 2013 to be the International Year of Quinoa. This sudden quinoa craze has been quite problematic in these countries, while the farmers are seeing much larger profits, the urban citizens are struggling to keep up with the prices and many can no longer afford to eat what was once a staple food source. I hope that this new research will help to reduce these costs.

If you have a green thumb, perhaps you are up to the challenge of cultivating your own quinoa! Here at Science World, we gave it a try in our garden this past summer with quinoa seeds from West Coast Seeds and had a pretty good crop. Quinoa should be direct sown in late April, so if you are planning a quinoa harvest then it is almost time to start clearing a space in your garden bed. 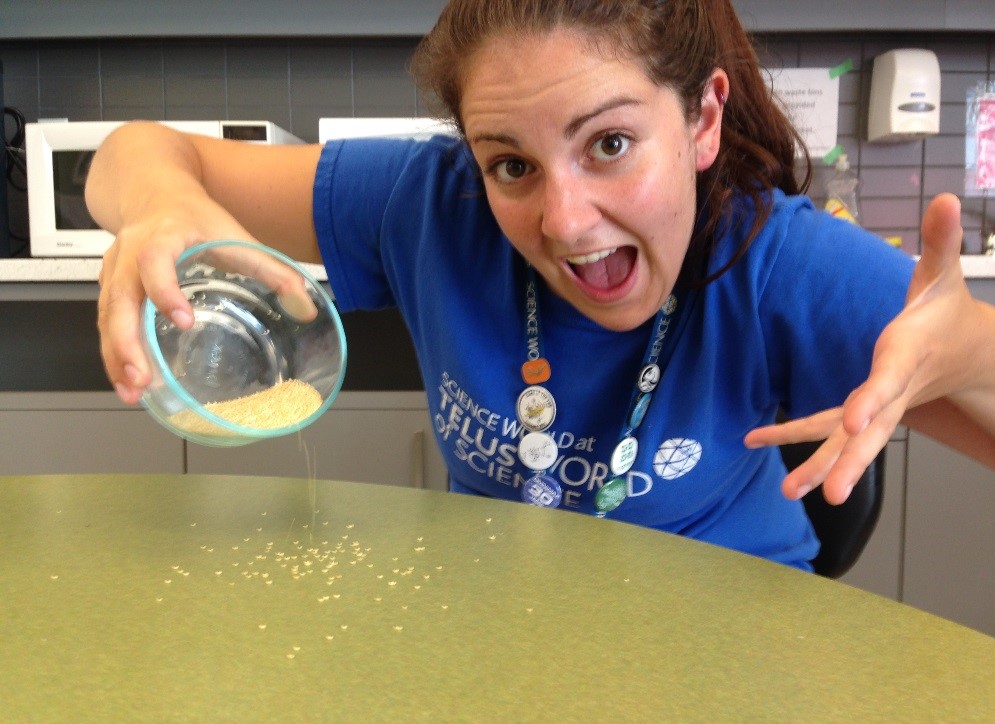 Figure 3. Making it rain quinoa after our fall harvest.

Until you’re ready to harvest your quinoa crop, keep enjoying this gluten-free, protein-complete, vitamin and mineral rich food, knowing that we understand a little more about what’s going on inside each seed.

Still curious about food? Find out what you didn’t know about the mysterious fig fruit and the insects that help them grow, and do you know what the difference is between fortified food and enriched? Read on to find out.