Canada, Australia and Greenland have been the top contenders for being home to the Earth’s oldest geological specimens:

When the Earth was formed about 4.6 billion years ago, the molten rock on the surface hardened to form a solid crust. This crust is being constantly consumed and created through a recycling process, fueled by the convection current of the liquid mantle below the surface.

This recycling means that a vast majority of the earth’s original crust has been pushed deep beneath the crust, far from the grasp of geologists. The oldest crust that exists today is in the Canadian Shield and was thought to be formed about 2.7 billion years ago, until a recent discovery. 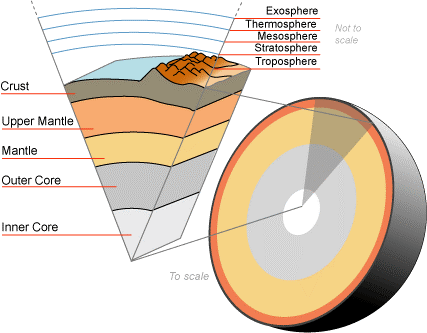 Rock Lineage of the Canadian Shield

Researchers from the University of Ottawa set out to try to find evidence of the parentage of this 2.7 billion year old crust, by trying to determine how it first formed and what it is composed of. They focused on the Canadian Shield in Nunavik, QC as the rock here makes up the nucleus of the Shield and would contain the oldest rock. Samples collected from this granite reveal that parts of the shield were formed by melting and reworking of parts of the original crust of the earth, having isotope markers dating at back to over 4.3 billion years. 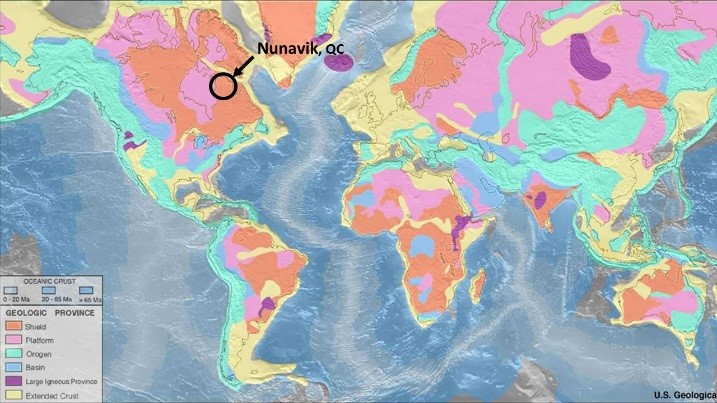 How do scientists date rocks and fossils?

One of the primary techniques used to determine the age of a rock is radiometric dating, which measures unstable elements that undergo radioactive decay, or slowly releases energy, to create new elements.  To establish an accurate date scientists must identify one of these radioactive elements, measure how much of it is present, measure how much of the new element produced is present, and know the half-life, or rate of decay of that particular element.

In the case of this original crust, scientists were measuring neodymium-142, which is produced by the alpha decay of samarium-146. The calculation for this piece of crust was not as complex as dating some other rocks, as 146Sm is an extinct isotope, and only produced 142Nd during the earths first 500 million years. As this crust has 142Nd present, we know that this piece of crust must have been formed about 4.3 billion years ago. 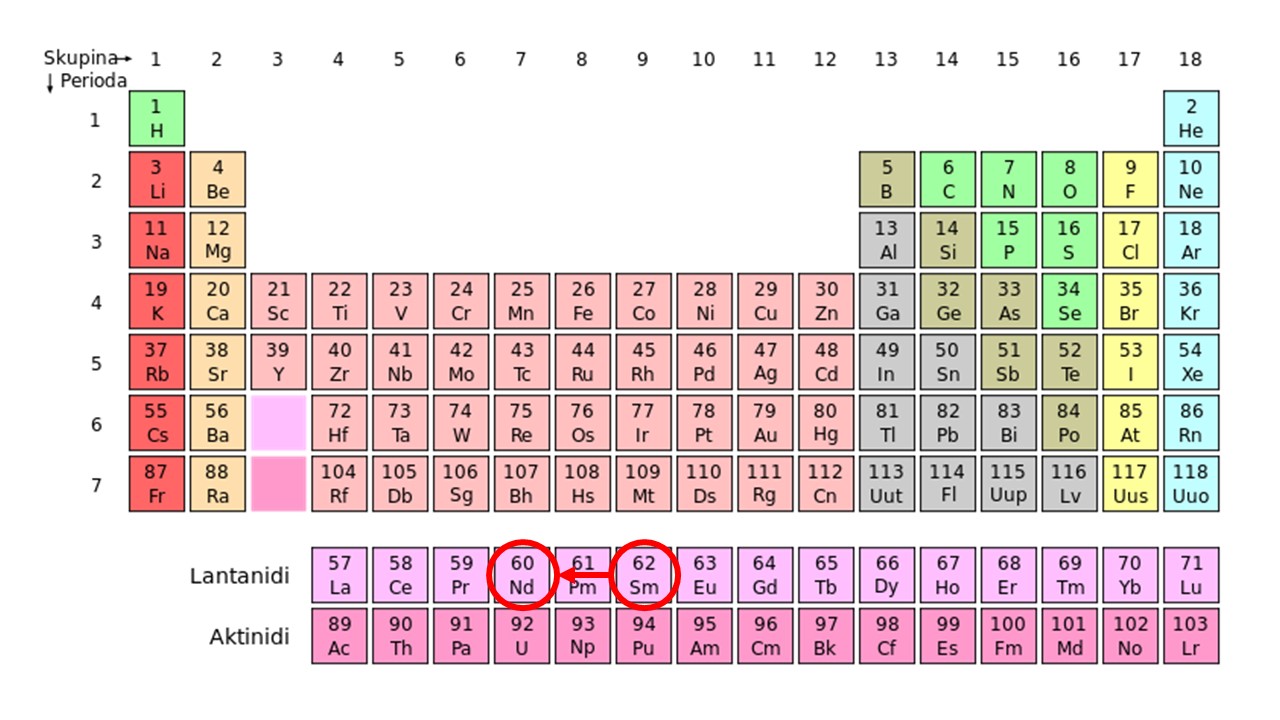 What can we conclude from this ancient crust?

Believe me when I say, these are some very exciting rocks. We have very limited rock samples that are 3.6 billion years old or older. In fact, you could count the number of samples on your fingers. This means that we have little physical evidence to help us understand the first billion years of Earth’s history.

This new discovery will shed some light on early life on this planet and perhaps help us better understand ourselves and our placement in the universe!

Still curious about rocks? Discover 2 spots in BC where you can start your career as a fossil hunter!