Why We Give features amazing and generous Science World donors. They share why they support our non-profit charitable organization. Together, we help ignite curiosity in the next generation!

“Bagging a peak” is climber-speak for summiting a mountain. Every year, alpine enthusiasts in BC participate in the Baggers Challenge—a competition to bag the most of the 81 peaks that comprise the North Shore Mountains.

Climbers are constricted only by weather, trail conditions and time. For once, James had plenty of that. He'd just sold his cleantech company, dPoint. And early retirement wasn't working out. “All my friends still had to work,” he laughs.

So, he took up solo mountain climbing. The Baggers Challenge led him through a number of transformations. First, he got in great physical shape. Second, he achieved a mental clarity he’d never known. And third, he was struck by a powerful inspiration.

James bags one of the 81 peaks of the Baggers Challenge on the North Shore of Vancouver. 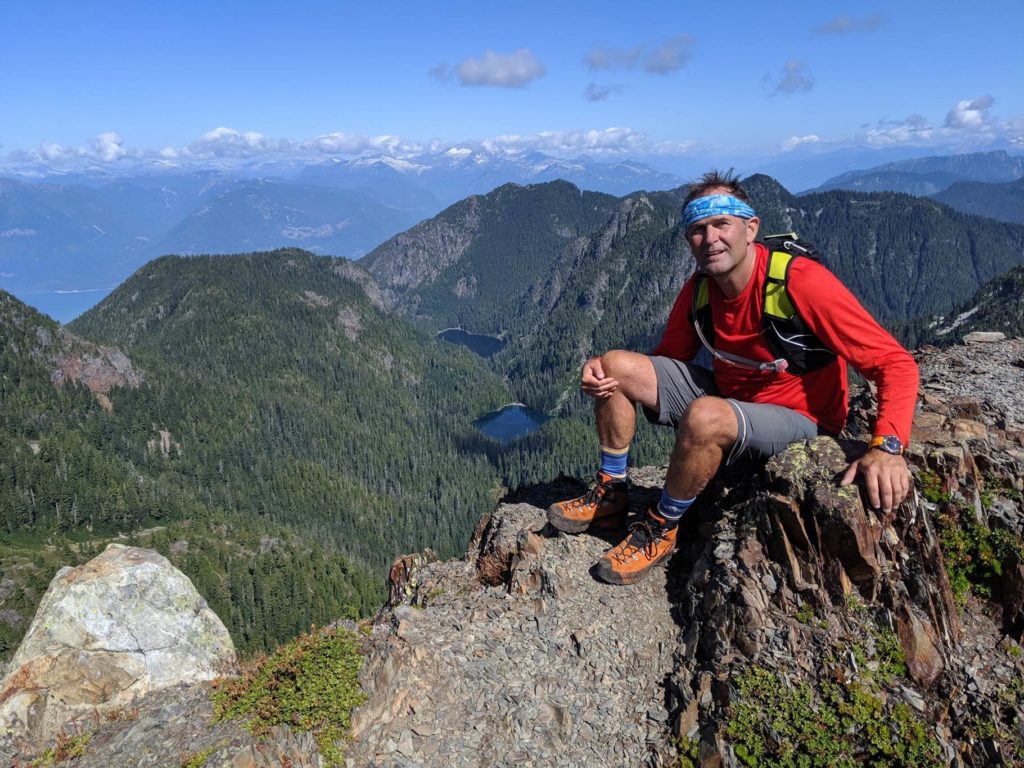 Ascending peak after peak, and breathing in the fresh mountain air, he imagined the benefits of bringing clean air indoors with energy efficient technologies. And the concept for his new company was born.

Oxygen8 has now been in business for 6 months, with a dizzying amount of quick success: “My first company was a rollercoaster,” James says. “Oxygen8 is a rocket ship.”

He shares that fuel and momentum with Science World. In 2013, he pledged shares of dPoint through our Equity Giving program. This opened the door, he says. Later, he became a donor for our teen program, Future Science Leaders. After that, he served on the Board of Directors. Now, he’s a member of a new Fundraising Committee, a team working to raise $10 million.

“We want to take the great things that happen at Science World and use digital technology to reach every single community in BC,” he says. “Everyone knows about the dome. But it’s time for everyone to know about the incredible community outreach too.”

In addition to mountain climbing, James filled his brief foray into retirement with the building of West Vancouver’s first (and only) passive house.

With BC’s new building code—net-zero energy by 2032—the specs of James’s home will soon be the new standard. “It was cool to be a pioneer,” he says, “and show folks that it can be done.”

James and wife Janet in front of their passive home under construction in West Vancouver. 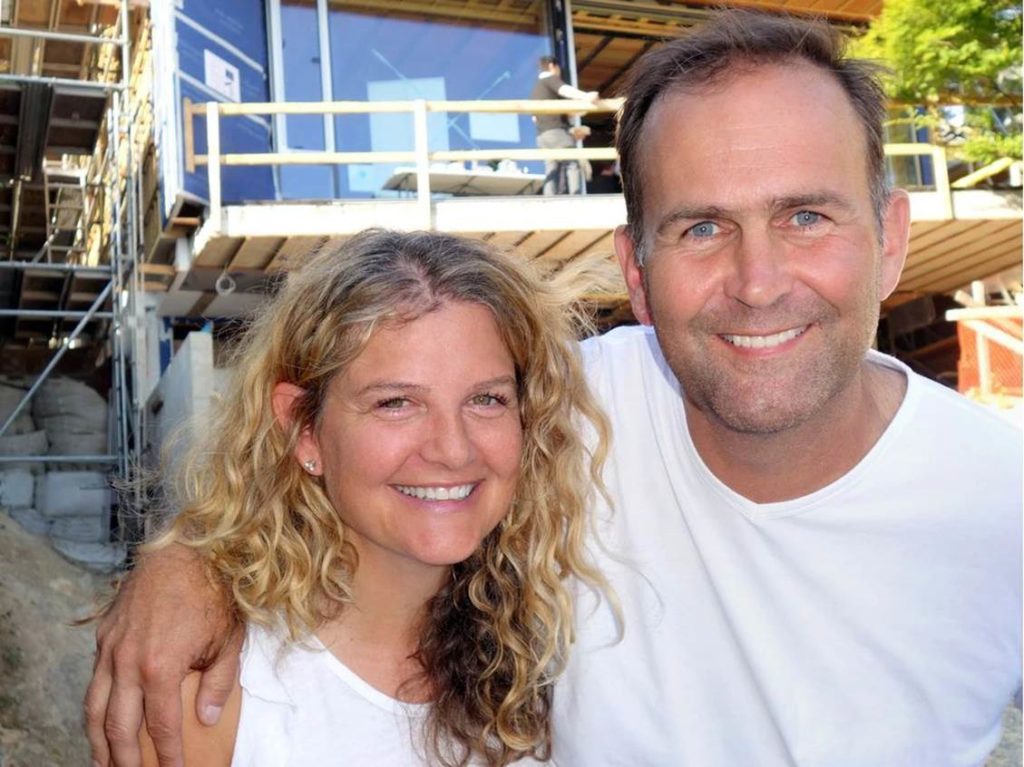 Thinking about his kids’ future motivates James to do this work. He supports Science World because he believes in their ability to demystify STEM career paths and point youth to the infinite number of jobs they can pursue.

James witnessed recently the impact that hands-on and experiential learning can have on young people. Prompted by a school project, he and his eldest son traveled to Golden BC.

Over 3 days, they completed a ski-building workshop led by a retired engineer at the base of Kicking Horse Mountain. Together, they each custom designed and constructed their own skis.

“The skis turned out way better than anything we could have bought,” James says. “And my son was so proud. It was an amazing experience.”

James's son designs and builds his own skis at a workshop in Golden BC. 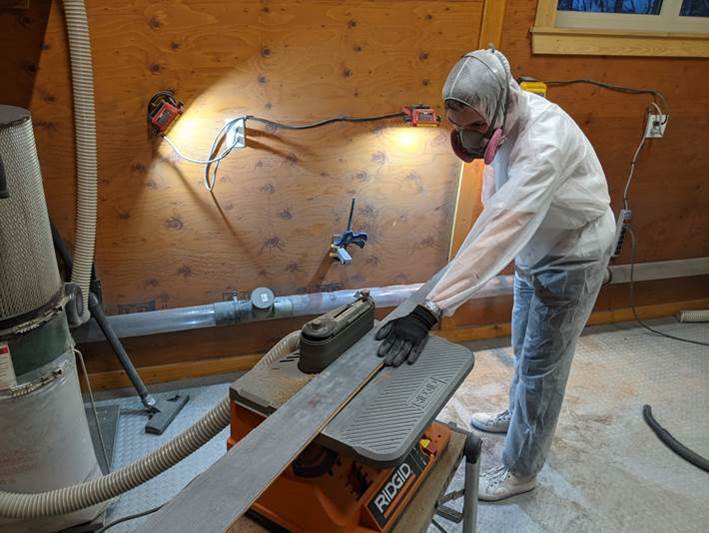 James believes the time has come to finally bridge the gaps that exist among thriving business, thriving people and a thriving planet. “You can have businesses like mine,” he says, “that improve the health of people and the environment and are still successful.”

“Every parent is worried about their child’s education right now,” James explains. “There’s a huge opportunity in this moment for online learning. And Science World can deliver it. It’s really, really exciting.”

Want to become one of our amazing Science World donors? Help fund the future and the next generation of problem solvers, wonder seekers, world changers and nerds.