Once upon a time, a catastrophic event called the Upheaval broke apart the known world and scattered its pieces across the sky. Survivors called these orbiting fragments The Shattered Isles, and now spend their days fighting Behemoths—gigantic beasts borne from the Aether that threaten to destroy humanity.

This is the premise of Dauntless, an action role-playing video game developed by the team at Phoenix Labs, a local Vancouver company co-founded by Jesse Houston.

Earlier this year, Jesse’s start-up caught the attention of a Singapore-based developer Garena that acquired Phoenix Labs in a major deal. Jesse calls joining Garena “a big, life-changing moment” for him, his wife Erica and their two daughters.

A self-proclaimed nerd, Erica has a background in coding, curriculum development, teaching and web design. Her experience in schools with underserved students has made her passionate about STEAM accessibility.

She says, “We asked ourselves, how do we make this world a better place? How can we best focus our time and effort? STEAM affects every single person on this planet. We’ve seen firsthand just how impactful Science World has been, and we want to get behind those efforts.”

In hopes of building a better, nerdier future, the Houstons have pledged to match donations up to $100,000 to the campaign’s fundraiser to help keep Science World open in the face of plummeting revenue and an uncertain future.

The Fearlessness of Nerds

Also a proud nerd, Jesse recalls his childhood in Vancouver and nagging his mother to take him to Science World. He was always devising new ways to get back inside the dome. “That place shaped how I think about the world and showed me how much fun learning can be.”

For Jesse, the fun of learning comes from teamwork, which often results in achievements greater than those of a single person working alone. His vision for Dauntless, as a free game that is playable on any platform, was inspired by his own experience: “All of my favourite games growing up were the ones I got to play with my friends.”

In fact, Jesse and his team chose the name Dauntless because it described how it felt to take on the work together. “We were a very small team staring down the barrel of an existential gun, if you will,” he recalls. “We needed to have an elite marathon-runner’s ambition, the drive to keep running when everyone else would sit down and rest.”

Dauntless launched in 2019 to explosive popularity and, within a year, it had garnered more than 20 million players and became the 4th highest rated free-to-play video game of all time.

A group of Slayers come together to defeat the ferocious Behemoth, Embermane, in Dauntless. 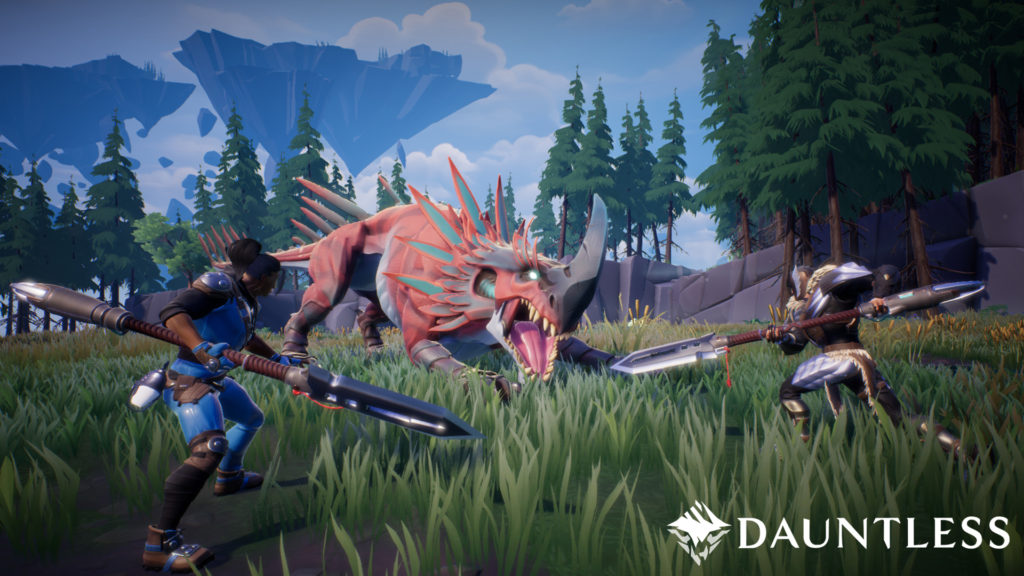 Nerds of a Feather

Being dauntless seems to be a theme in Jesse’s life.

He and Erica met on an online dating platform—“like true nerds.” After going on a few dates, in an act of spontaneity “or stupidity,” Jesse asked Erica to come to Germany with him and was delighted when she agreed.

“I didn’t even know to spell her last name yet!” Jesse laughs.

The risk paid off, and the new couple spent a week in Cologne, Germany at a gaming conference attended by 300,000 people. Less than a year later, they were married.

Today, their two daughters are both Science World superfans, attending the pre-COVID era summer camps and sleepovers. Like their parents, they also enjoy programming and, after playing with Ozobots at Science World, were even able to show their parents a thing or two. “It was so cool to have them teach us how to make the robots come to life!” Erica says. 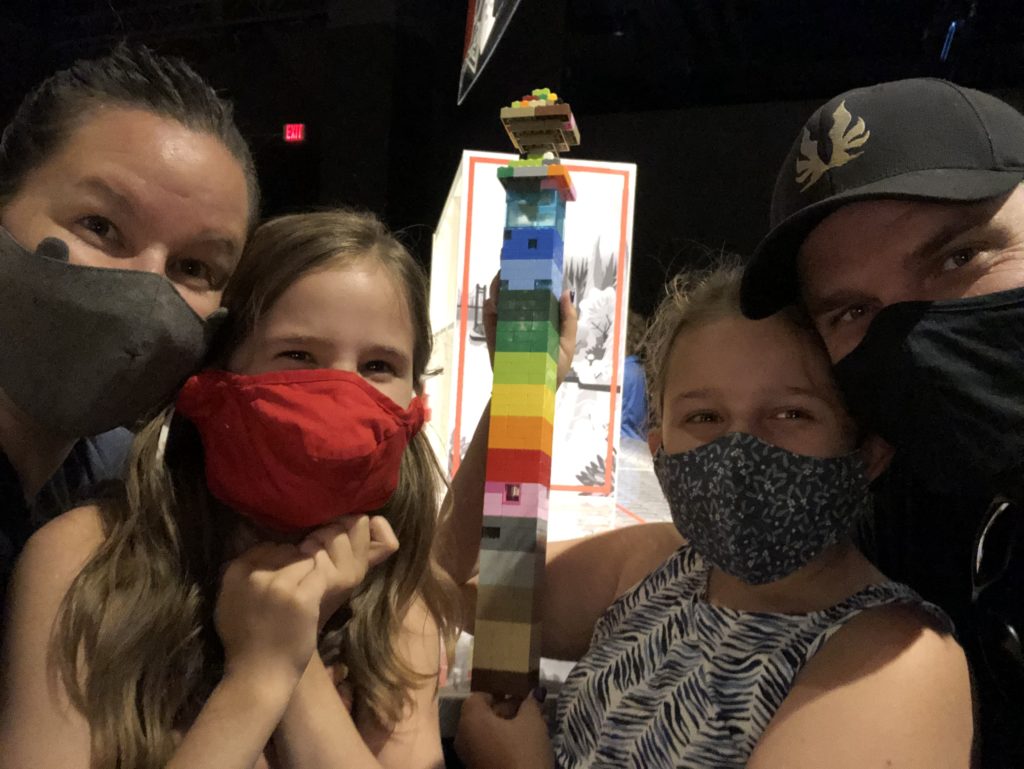 In Jesse and Erica’s decision to match donations to Science World up to $100,000, they are dauntless.

“We want Science World to win,” Jesse says. “It was heartbreaking hearing about the challenges Science World is going through. It’s brought so much to our lives and our children’s lives. We want that for everybody. Whatever we need to do to help that, we will.”

Help fund the future and the next generation of problem solvers, wonder seekers, world changers and nerds.