It’s that time of year again, time to watch the Perseid meteor shower!

The Perseid meteor shower is caused by the Earth travelling through the tail of the Swift-Tuttle comet. The tail of the comet is made up of these space rocks and as we travel through, some of these rocks are break through the atmosphere and Earth gets showered with meteorites. This lasts for several days but this year the peak will be on the night of August 11th and the pre-dawn hours of August 12th. This year is supposed to be a very good year to see the meteorites light up the sky, since, according to NASA's Bill Cooke,

"Every time Swift-Tuttle goes around the sun, it deposits a trail of particles which we call a meteor stream. Over time, the gravitational influence of Jupiter and other giant planets (but mainly Jupiter) changes the particle orbits, and as a result, their close approach distances to Earth will vary.

If the change for a given stream is towards Earth’s orbit, we may see greater than normal activity when our planet passes the trail’s nodal crossing.

This year Jupiter’s influence has moved the 1079, 1479, and 1862 [meteor] streams closer to Earth, so all forecasters are projecting a Perseid outburst with double double normal rates on the night of August 11-12 [evening of August 11, morning of August 12]."

If all the predictions are true, you can expect to see up to 200 meteors an hour; that’s just over 3 per minute. 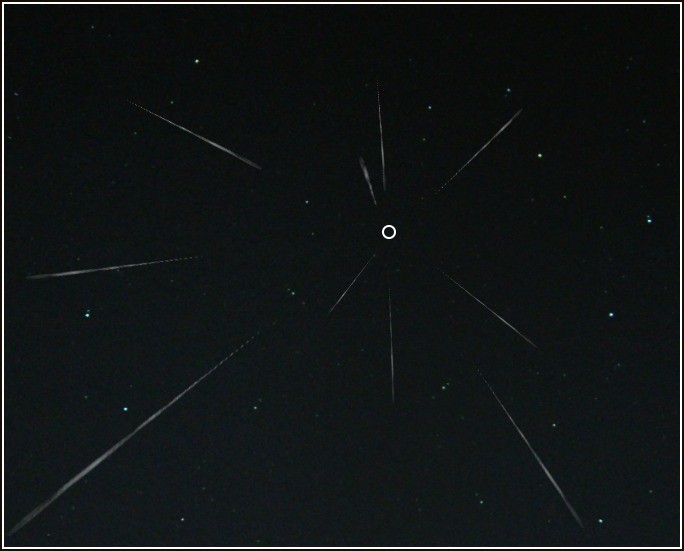 The Perseids actually get their name because of their radiant, which is the point in the sky from which the meteorites appear to originate. The radiant for the Perseids is in the constellation Perseus. Here's a great video on how to locate Perseus in the sky.

Perseus is pretty much the hero of the sky. In Greek mythology, Perseus was sent by King Polydectes to bring him the head of Medusa as a wedding gift. Perseus continued to the realm of Cepheus whose daughter is Andromeda. She was going to be sacrificed to Cetus, the sea monster.

In order to save Andromeda, Perseus used the head of medusa to turn Cetus to stone. After that, he and Andromeda married, had six kids and lived happily ever after. 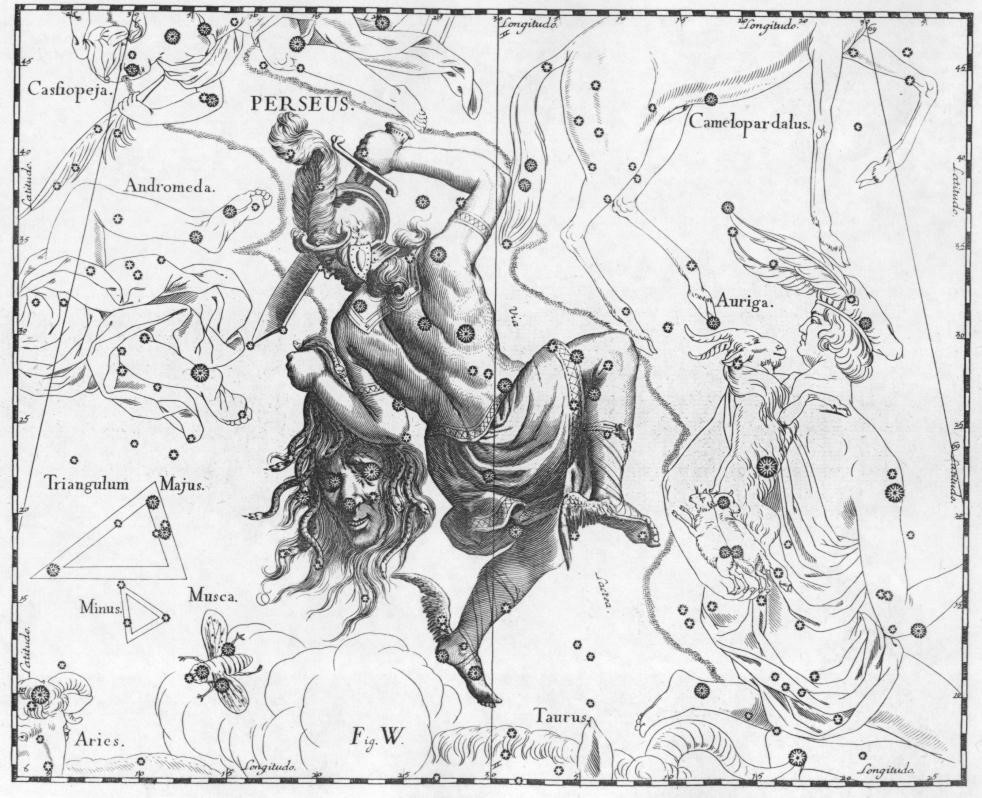 Here are some tips on how to view the Perseid meteor shower:

Since you'll be going somewhere dark for the meteor shower, you'll want to read our latest spy post on "How To See In The Dark". It'll really open up your eyes!