This article about health and city design is powered by Concert Properties, presenting sponsors for Science World’s feature exhibition Towers of Tomorrow, empowering us to explore the intersection of urban planning and community collaboration.

In the past, various community stakeholders have  argued  that Vancouver’s public challenges--including physical inactivity, social isolation, mental health and well-being--share a common denominator: the city’s long and storied lack of a central public square.

Today, the global pandemic has infiltrated each of these problems, including that missing public square. And Dr. Meghan Winters argues that because of this, the built environments of our neighbourhoods have never been more important.

Dr. Winters is an epidemiologist and associate professor at SFU in the Health Sciences department. She studies how community design impacts the ways people get around and connect with one another. 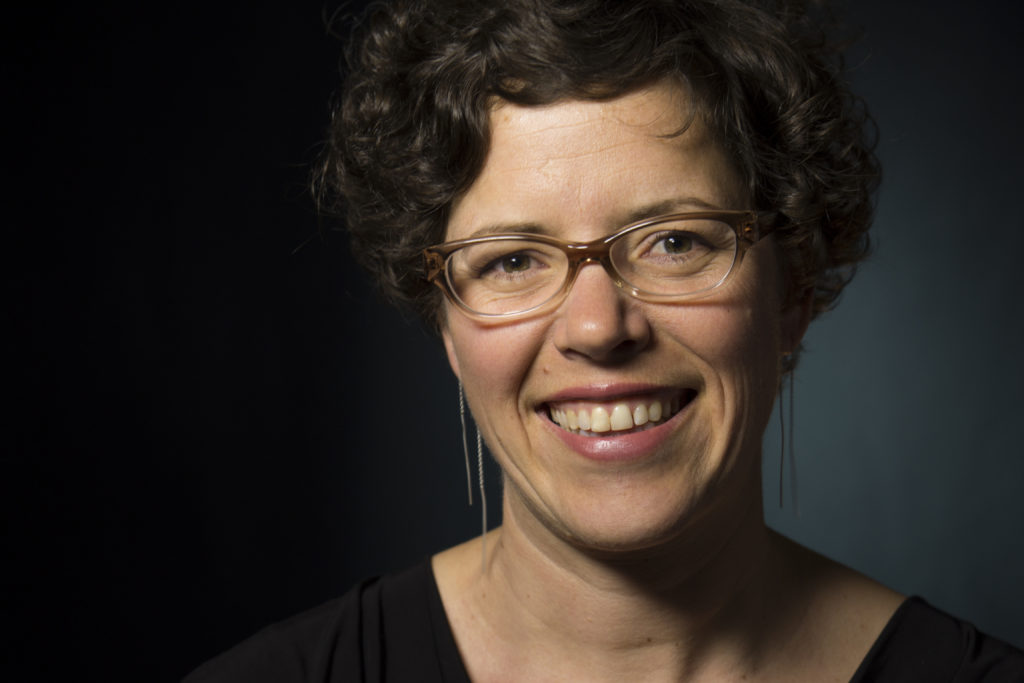 She says exciting investments since the pandemic include the city’s move to create Slow Streets and to build out pop-up patio spaces. In May, the Vancouver City council directed staff to reallocate 11% of road space to people-focused public space.

But fast innovations to support one demographic also emphasize a lack of equity for others.

Dr. Winters gives an example: “Like Tamika Butler brought up in a recent panel: pop-up tents accommodate sidewalk dining, yet when homeless populations take space on sidewalks and parks for housing, it’s seen as a nuisance, an eye sore.”

“Diversity and inclusion questions need to be at the forefront, redressing a history of systemic racism in urban planning. There have been many conversations as to which neighbourhoods are seeing changes, and who is welcome in the spaces.”

Concert Properties is one BC developer that prioritizes their residents’ health and well-being as it relates to their built environment.

For example, their high-density community Arbutus Walk has reduced carbon  footprints, commute times, air pollution and traffic accidents. According to Green Building Brain, 80% of its residents use alternative modes of transportation to shop, such as walking, cycling, and transit.

This reduction in vehicle use is credited to Concert’s decision to design Arbutus Walk as a neighbourhood that is “liveable and interesting to walk around.”

Dr. Winters and her team have studied the Arbutus Greenway (which passes Arbutus Walk) since 2017. Before COVID-19, they observed learnings about lighting, benches and traffic safety.

Dr. Meghan Winters researches how infrastructure such as the Arbutus Greenway (pictured) can support public health during a pandemic. (Photo by Callista Ottoni) 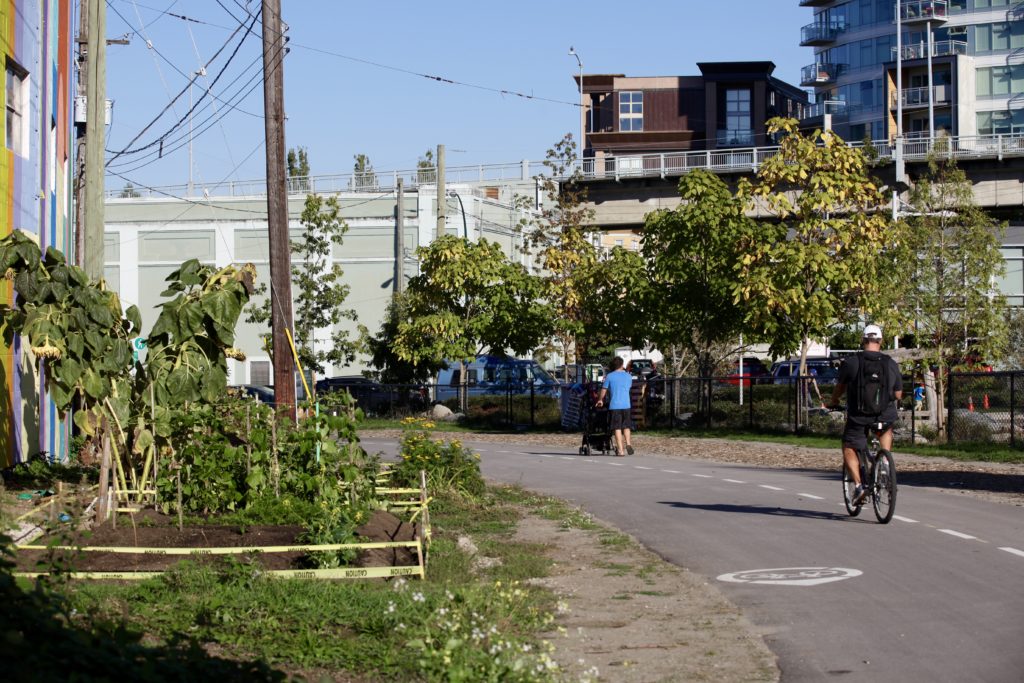 But today, Dr. Winters’ team is asking new questions: “Is the way we use and value public spaces shifting? Can this type of urban infrastructure buffer against some of the negative health impacts of major crises like COVID-19 and climate change?”

Dr. Winters’s new research group is called INTERACT—Interventions, Research, and Action in Cities Team. They are a national research collaboration of scientists, urban planners, public health experts, and engaged citizens. Their focus: looking at how the design of our cities shapes the health and wellbeing of Canadians.

In Vancouver, this group (who are still recruiting research participants) is learning how major urban changes impact our physical activity, social connectedness and wellbeing.

She hopes the results will result in more people-focused approach to planning for health and city design. “We want cities that welcome older people, families with kids, people with different mobility challenges, to be able to move around the city.

“Urban parks and public open space can help us cope through the pandemic by mitigating negative impacts on social connectedness and wellbeing.”

Visit dreamscapes of the future.

Our feature exhibition is open until January 2021! Towers of Tomorrow, presented by Concert Properties and White Spot Restaurants and supported by TransLink, features 20 of the world’s most astonishing skyscrapers. Learn more about the science and engineering behind extra-tall architecture.