In the left-hand image below, we see a Northern flying squirrel, native to many parts of North America, including British Columbia. On the right, we see a sugar glider, native to Australia. You would be forgiven for thinking that these animals were closely genetically related, or even the same species. Look at their small, furry bodies, large eyes, and characteristic flaps of skin that extend between the front and back legs. 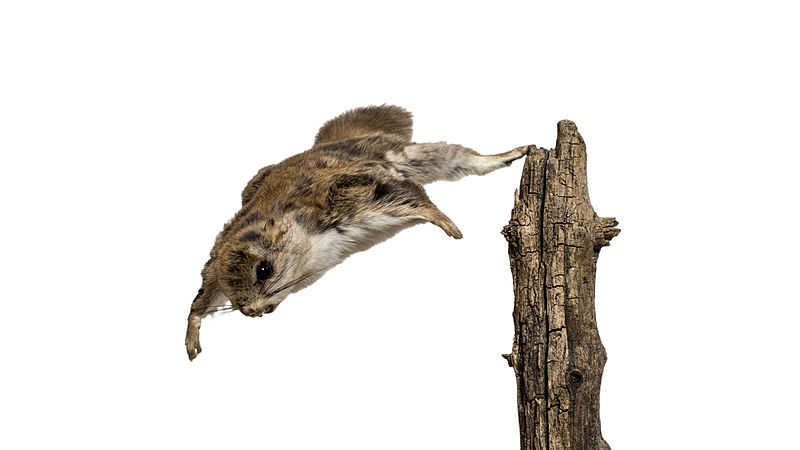 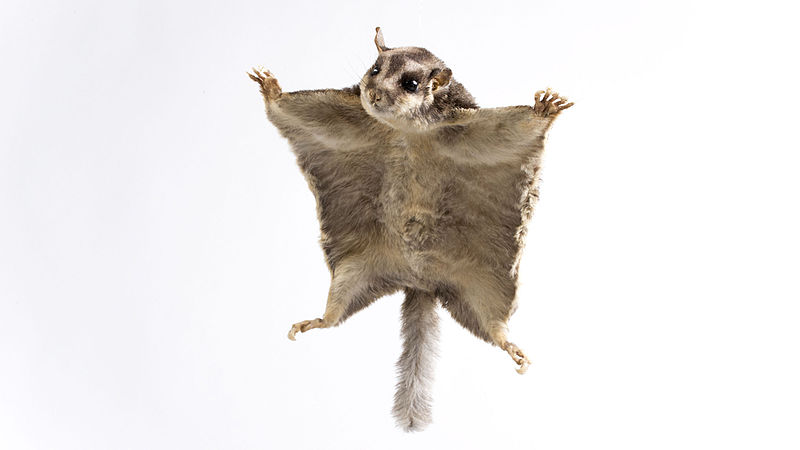 But, you'd be surprised to discover that these animals are not close relatives. In fact, rodents like the flying squirrel are more closely related to primates (like ourselves), or any other placental mammal, than they are to the sugar glider, which is a marsupial.

These animals are an example of convergent evolution. Ancestors of modern marsupials probably split from those of modern placental mammals in the mid-Jurassic period, back when Stegosaurus and Allosaurus still roamed the Earth. Since then, they have evolved independently from each other, largely because marsupials have lived in geographical isolation from mammals for over 100 million years. Yet, just as placental mammals spread across North America and the rest of the world to occupy many different ecological niches, so did the marsupials spread across the continent of Australia, doing just the same thing. This led to a variety of creatures arising in each part of the world that were well-suited to survive in the ecosystem they inhabited.

Convergent evolution basically means that animals living in similar ecosystems, and/or with similar lifestyles, may end up having similar physical traits. Flying squirrels and sugar gliders are both nocturnal, tree-dwelling animals. It therefore makes sense that they have evolved large eyes to help them see in the dark, fur coats to keep them warm at night, and the marvelous adaptation of a stretchy skin membrane (known as a patagium) between their front and back legs, to allow them to effectively glide from tree to tree.

Likenesses between placental mammals and marsupials are not limited to these two gliders. Incredibly, we can draw parallels between a number of unrelated species from each group. Take the Eastern Mole, native to Ontario (below, left). When comparing this iconic burrowing species to a marsupial mole (below, right), you would be hard-pressed to find structural differences between the two. They are adapted for a life underground, with virtually useless eyes and huge claws for digging. 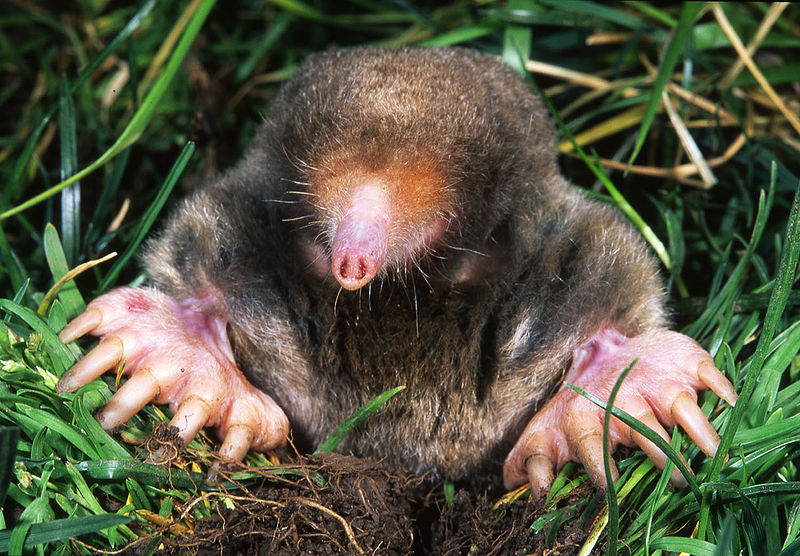 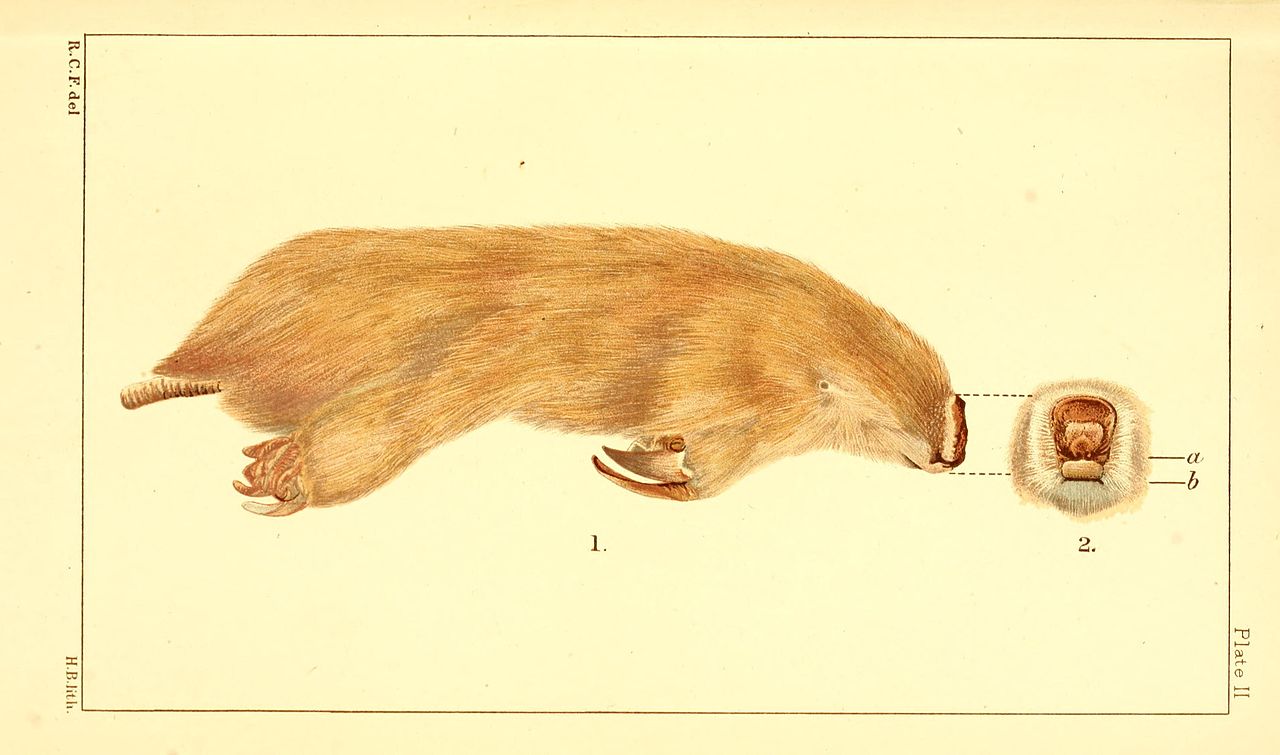 Examples of convergent evolution are widespread, not just in marsupials and placental mammals, but in many species of plants and animals across the world. Look around at the animals in your neighbourhood: it can be fun to try and guess if similar-looking animals are true relatives, or just roommates!

Are you a biodiversity lover like Eilis? Read on to learn about our univited guest, the Invasive American Bullfrog in our Science Park.