Happy fledgling season everyone! Right about now, local birds have selected a mate, crafted a nest, and are now protecting their most important prizes: their eggs. Protective instincts mean many types of birds are at their most aggressive right now,  which means it is time to protect your ponytails.

Mothers are not only protective of the eggs, once they’ve hatched, baby birds (or fledglings) will learn to fly by jumping from the nest, so mother birds will also defend the ground beneath the nests if you happen to walk underneath. Here are the local birds who are most likely to get a little too close for comfort: 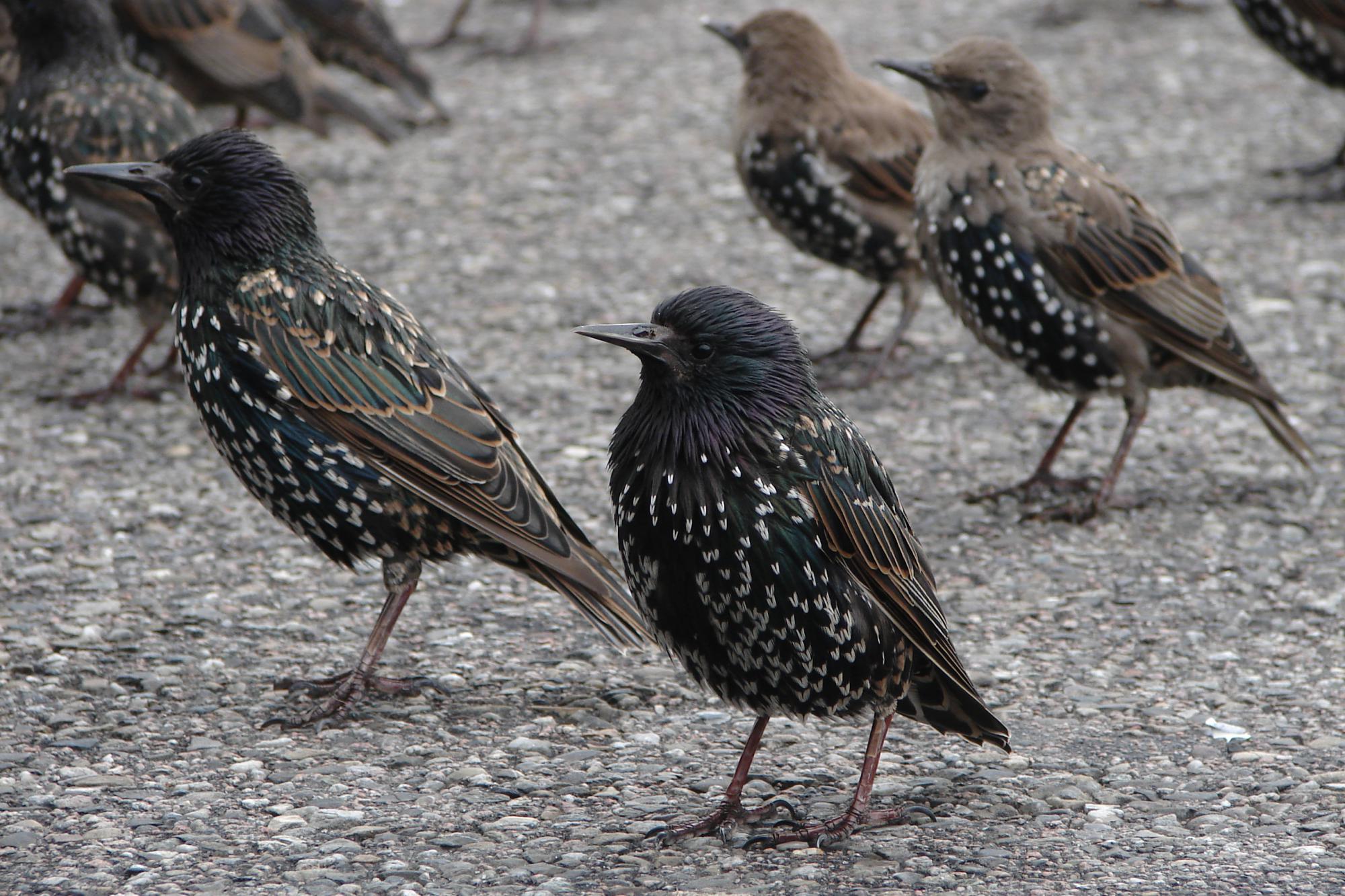 Starlings are one of the most destructive alien species ever introduced in Canada. What started as 100 starlings released by some Shakespeare enthusiasts in Central Park in the 1890’s has now become 220 million birds, which could make them the most successful bird on the continent. These birds cause millions of dollars in damage as they travel in large flocks, up to 50,000 strong.

They cause damage in many forms including buildup of acidic feces, invading nests of native birds and killing their young, transmitting parasites and diseases including E. coli and pilfering from vineyards and crop fields (often pooping on what they leave behind).

Starlings will get recklessly aggressive towards other birds and occasionally humans if they get to close to their nests during fledgling season. 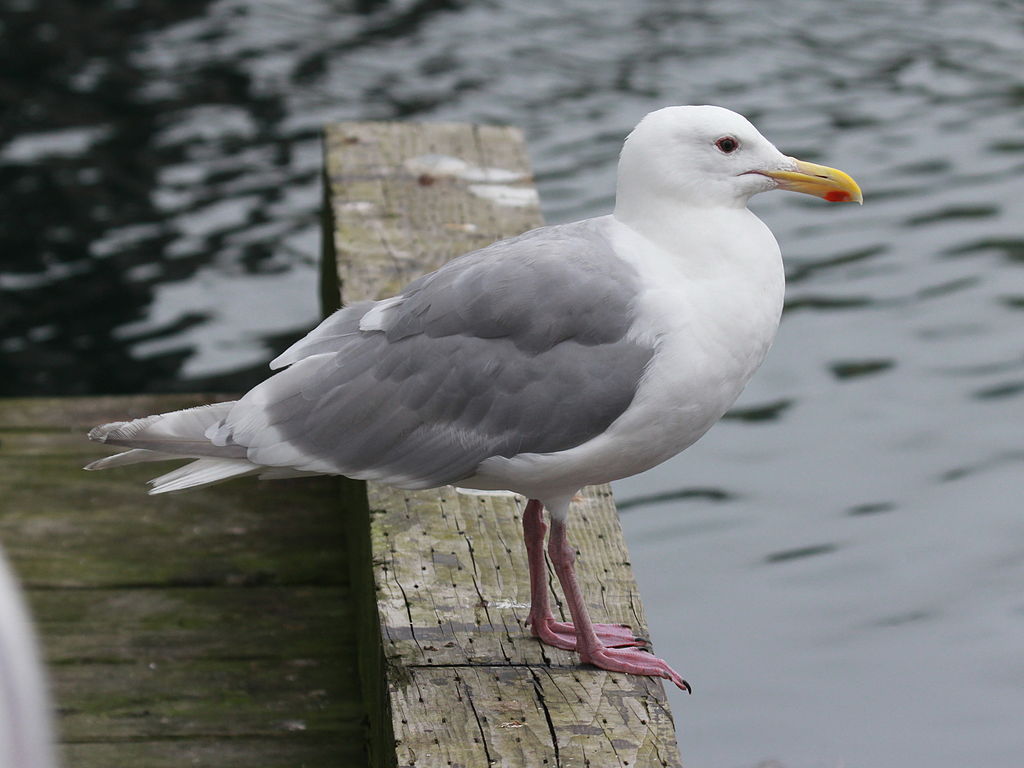 Gull attacks are typically instigated by the availability of food as opposed to protecting fledglings. These large and hungry birds have lived alongside humans long enough to know that we are a reliable source for a good meal, even if it means having to swoop in to snatch it out of your hand. Although motivated by food, gulls will sometimes collide with or peck humans as they try to swipe your lunch. Sometimes known as the thugs of the bird world, seagulls will also steal from beach bags, homes and apparently shoplift from stores. 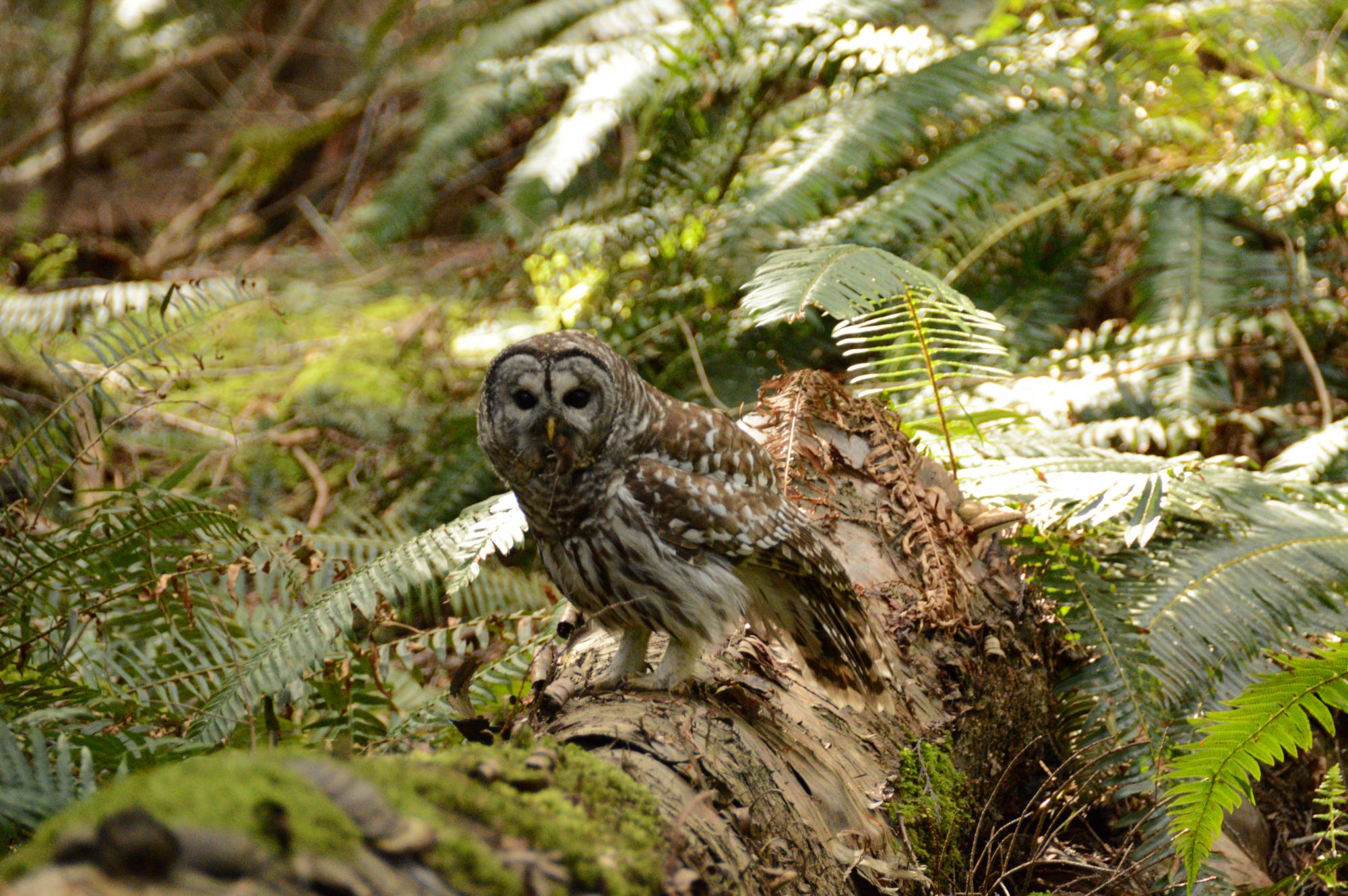 On a recent lunchtime walk through Pacific Spirit Park at UBC, I heard some hooting that I was sure had come from a child or prankster in the park. Suddenly, with a swishing noise and flash of white, an owl appeared right next to me with a small rodent in his beak.

After this encounter, I learned that these sightings are common in this area and juvenile barred owls are known to occasionally dive-bomb and attack humans, particularly those with long hair in a bun or ponytail. Although attacks are typically more surprising then painful, barred owls do have very sharp talons and beaks, which have been known to draw blood on some occasions. 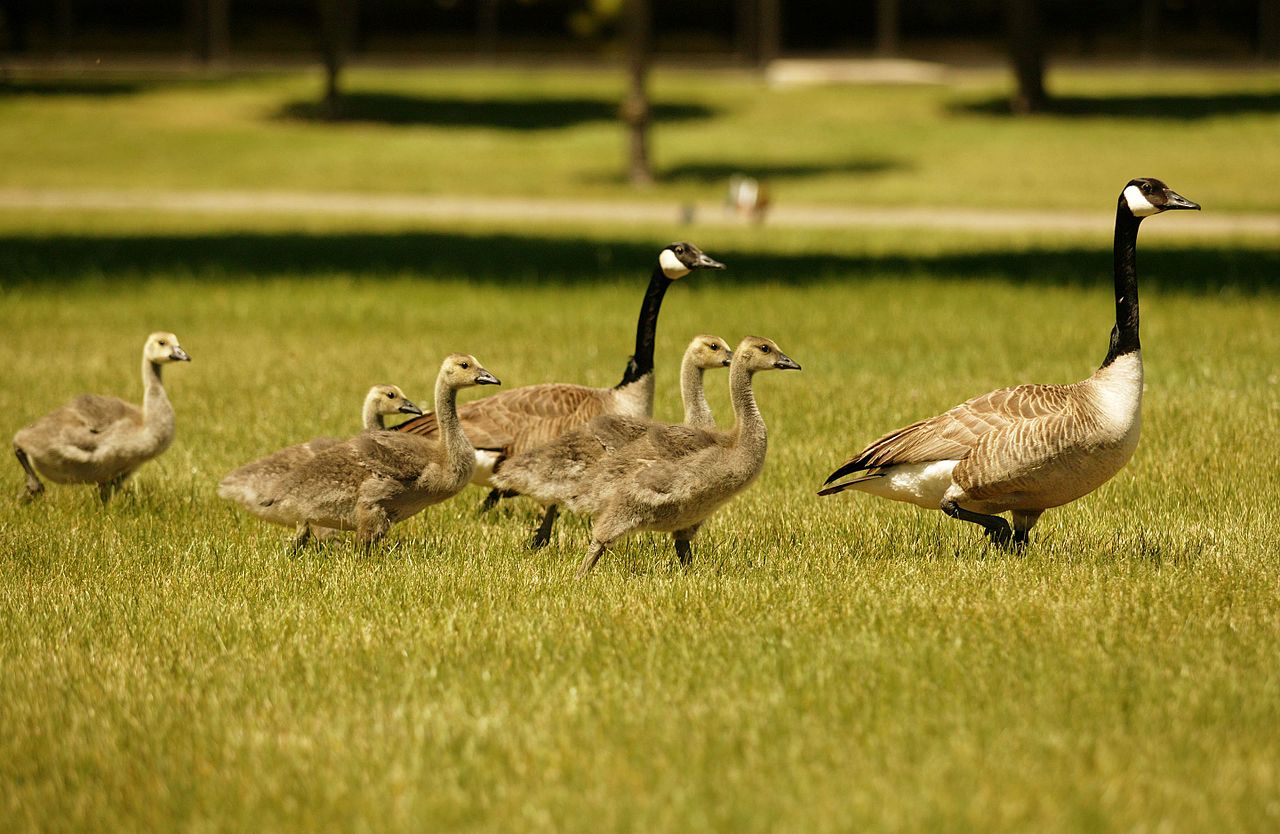 Arguably the most dangerous local bird that may attack you this spring, Canada (not Canadian) geese have a long history of attacking humans. Canada Geese are very aggressive toward potential threats to their goslings, and will flap their wings, hiss, scratch and bite humans with minimal provocation.

In 2014, a woman in Ottawa was attacked so viciously that she had to be hospitalized for 5 days with a concussion, fractured cheekbone, face lacerations and loose teeth. 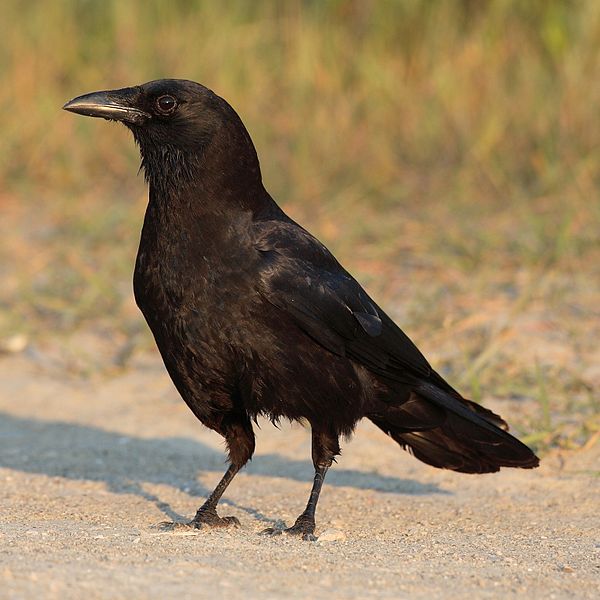 I can tell you first hand that being attacked by a crow is no laughing matter (however, the man who saw the incident would probably disagree). Crows are incredibly territorial during May and June. They are known to dive and strike humans not just once, but repetitively until the human in question has moved a good distance away from the nest.

These attacks are very common in Vancouver; we have even had attacks on staff in our Science Park. Langara College has created a great resource called CrowTrax that allows you to report crow attacks online so you can be aware of active nesting areas (can you spot the Science World crow?).

What do you do when a bird attacks?

Firstly, do not hit or hurt them, they will come back and dive again to protect their babies from the threat. Crows and other corvids also have the ability to remember human faces for up to 3 years, and can warn other crows about you. Your best course of action is to run away, and protect your head.

How do I avoid bird attacks all together?

Umbrellas and hats are a great way to deter bird attacks, and try to avoid putting long hair into visible ponytails or buns, which could be mistaken for an animal. Also avoid wearing shiny objects, and it doesn’t hurt to carry around some unsalted peanuts around as a distraction.

Most importantly, if you see a nest or baby bird, do not approach it! The mother is likely close by and ready to defend them. If you see a baby bird that looks like it has fallen from the nest or looks injured or distressed, call the Wildlife Rescue Association of B.C. at 604-526-7275.

Still curious about birds? Read on to find out what you didn’t know you wanted to know about chicken poop.