Every Thursday this summer is Twilight Thursday at Science World at TELUS World of Science. The building will be open until 8pm, giving you and your family the chance to try something a little out-of-the-ordinary for a typical Thursday night. Meet Poppy the hedgehog and other critters in the Search: Sara Stern Gallery, take a freeze-frame shadow photo in the popular Shadow Room or build your dream skyscraper with simple wooden KEVA planks in the KEVA Gallery. 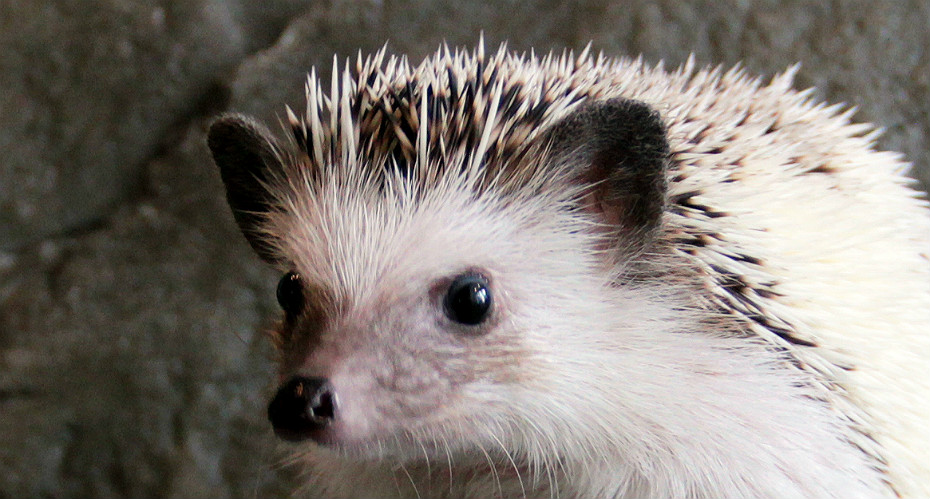 Did you know that Science World at TELUS World of Science also houses the world's largest OMNIMAX Theatre? During Twilight Thursdays, films are shown every hour until 8pm.

Twilight Thursdays are also the perfect time to explore Science World’s latest feature exhibition, Top Secret: License to Spy. Jump into the role of a secret agent and discover the science behind high-tech espionage as you uncover facts, investigate leads and track down enemy agents.