World Wildlife Conservation Day falls every December 4th to raise awareness and engage conversations about species that are endangered or under threat of extinction because of poaching, trafficking and other environmental factors. Wildlife conservation is the act of protecting endangered and near-extinct species by preserving their natural habitat.

Wildlife Preservation Canada has identified dozens of species that are endangered, including a small, migratory shorebird in the Atlantic region called the Piping plover and the Vancouver Island marmot, considered Canada’s most endangered mammal.

Burrowing owls are also known as "Howdy" owls for the way they peek in and out from their burrows. They nest in burrows dug by prairie dogs and ground squirrels. 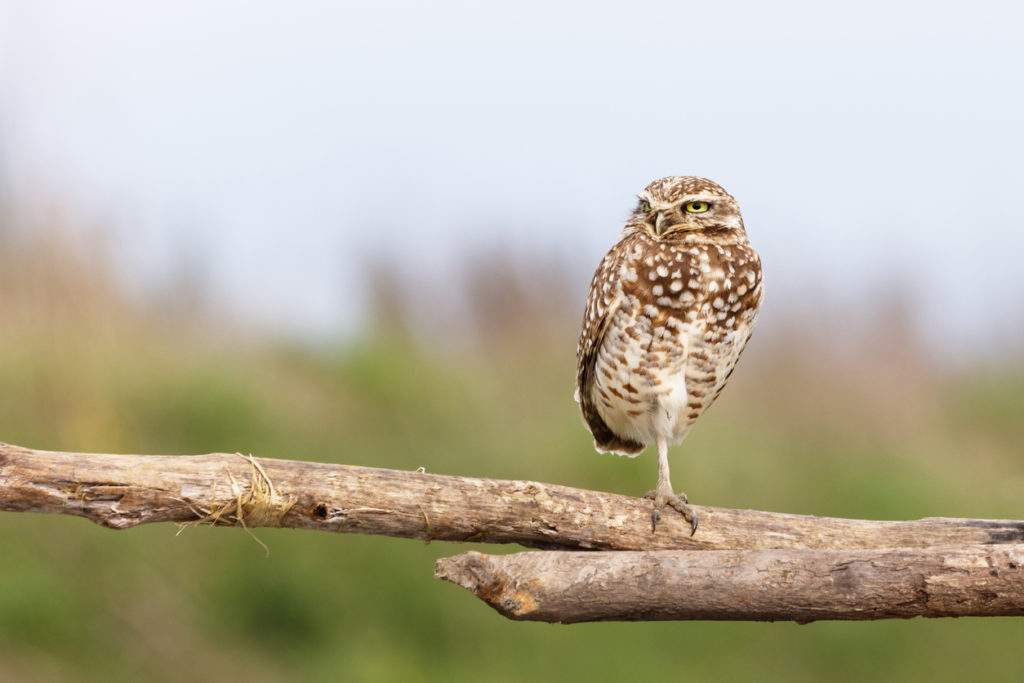 Want to nurture your Wild Empathy?