This activity is designed to get students thinking about what happens when air moves. Sometimes it is difficult to think about air and what it does because it is invisible. The air cannon is a way to 'see' air as it moves objects within its 'blast zone'.

The air that shoots out of the cannon is a vortex of air similar to rings of smoke sometimes blown by smokers.

A vortex is a spinning flow of fluid or gas. Water going down the drain and the air in a tornado form vortices in the shape of funnels.

The air cannon vortex is a donut shape or, mathematically, a torus. The air in the donut rolls from the centre to the edge. The air forms this shape because the air leaving the cup at the centre of the hole is traveling faster than the air leaving around the edge of the hole. The air keeps its shape since the surrounding air is relatively slow moving (and under higher pressure).

This is a recommended post-visit activity for a field trip to Science World. It is related to the Air Cannon exhibit in Eureka! 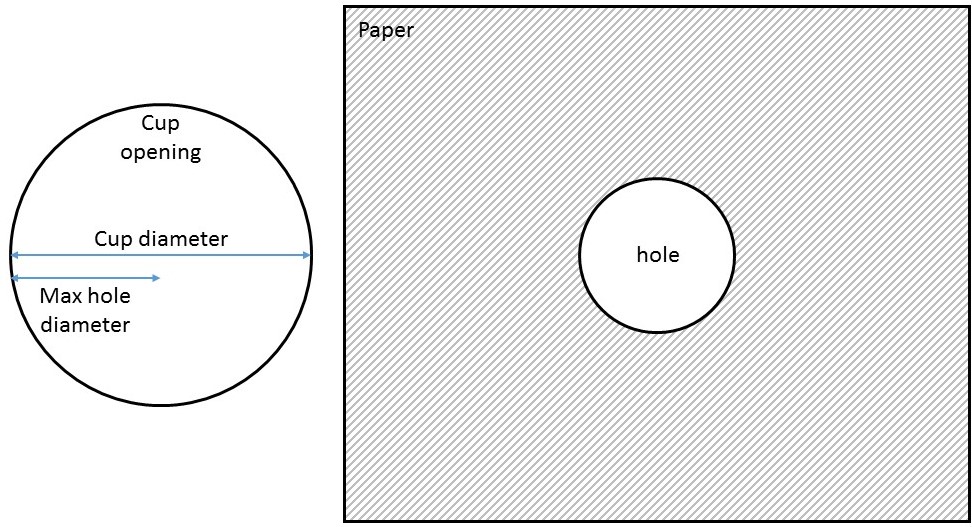 To fire the air cannon, pull back on the knot of the balloon and release. The puff of air produced is not very powerful but should be felt up to a metre away (and can be used to move light objects e.g. scraps of paper, cotton balls, popcorn). 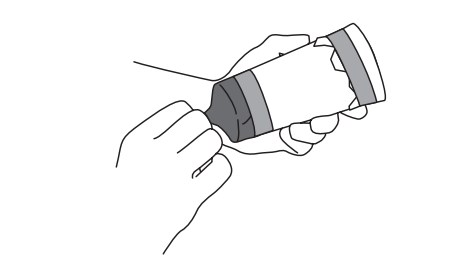