You need three things in order to make a complete circuit:

In order to increase the electrical current, we must speed up the movement of electrons; we do this in the model by adding extra energy in the form of extra smarties.

Students will feel warmer as they speed up, which mimics what takes place along a wire in a real circuit. This physical reaction can be used to build in a safety feature in a circuit: if there is a sudden surge of charge and the wire heats up to a certain temperature, a wire could melt, stopping the current. This is basically how a fuse works.

A fuse uses a metal wire that melts at a certain temperature, corresponding to the pre-determined limit for the circuit. 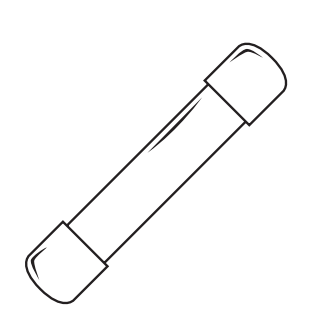 The problem with fuses is that they can only be used once. Once the metal within it has melted, it has to be replaced.

Most new homes use circuit breakers to provide a safety mechanism to an electrical circuit. The excess heat will either bend a strip of metal or activate an electromagnet that physically opens the circuit so that no more current can get through. To turn the current back on, a person goes to the circuit breaker box and flips the switch back to its original position, closing the circuit and allowing current to flow. 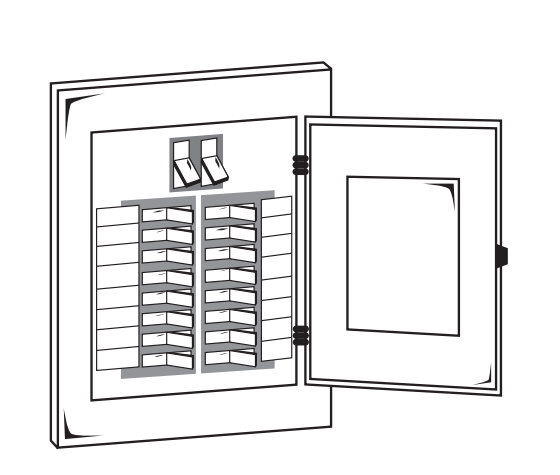 If this safety feature were not included in a household circuit, a surge of electricity could heat up its wires to the point that it would melt its surrounding insulation, potentially igniting the wood framing to which the wires are stapled.

Electric current is the flow of electrons through a complete circuit of conductors. It is used to power everything from…

In this unit designed for kindergarten classrooms, students will participate in activities dealing with machines, including ramps, pulleys, levers and…

Have you ever rubbed a balloon on your head? If you have, you may wonder why your hair…