Native plants are an important part of our local ecosystem. In this activity, students will learn about the look of some native plants, as well as the uses, characteristics and names of these plants.

This activity also addresses some of the common weeds, often invasive species, found in urban environments. These plants have gotten a bad reputation, because they grow where people don’t plant them, and they are often hard to get rid of; their beneficial features are often ignored or poorly understood.

When we know what a plant species looks like, we can find and identify them. When we know what they can be used for, we know why we should protect them. Historically, understanding the use of plants was greatly important. During Carl Linnaeus’ time, studying plants and their uses was part of the medical field, because herbal remedies were a common method of treatment for ailments.

Within environmental conservation, an important and timely theme is that of invasive species and native species. Although species distribution has never been constant, a native species is defined as a species that has originated in this region. An invasive species is one that has recently come into a particular ecosystem, and threatens local species or the entire ecosystem. It is important to be able to identify plants, not only for their uses, but to be able to know which ones are causing stress on an ecosystem of interest. 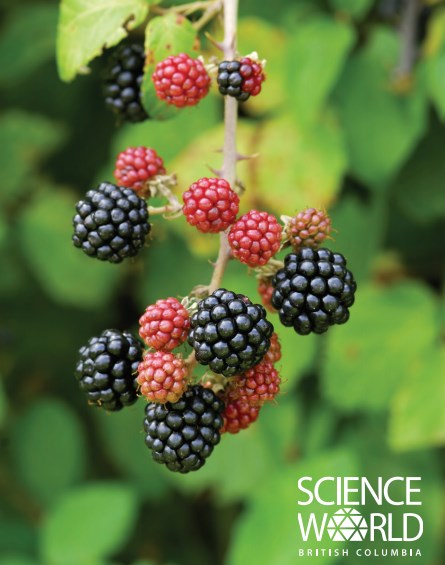 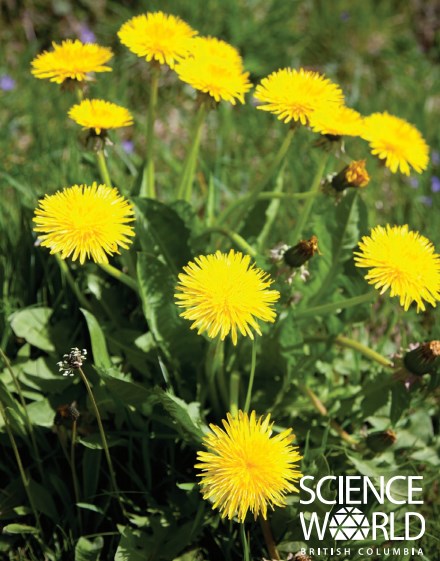 Teacher's Note:
This activity can be done with either set of cards, or it can be played two separate times each time with a different set of cards. It is important to separate these two sets of cards however, because the importance of the topics of invasive species (often weeds) and native species should not be blurred.

Plants All Around Us

Daily, we see a countless variety of plants growing in our neighbourhoods, in our parks, in our forests, but most…